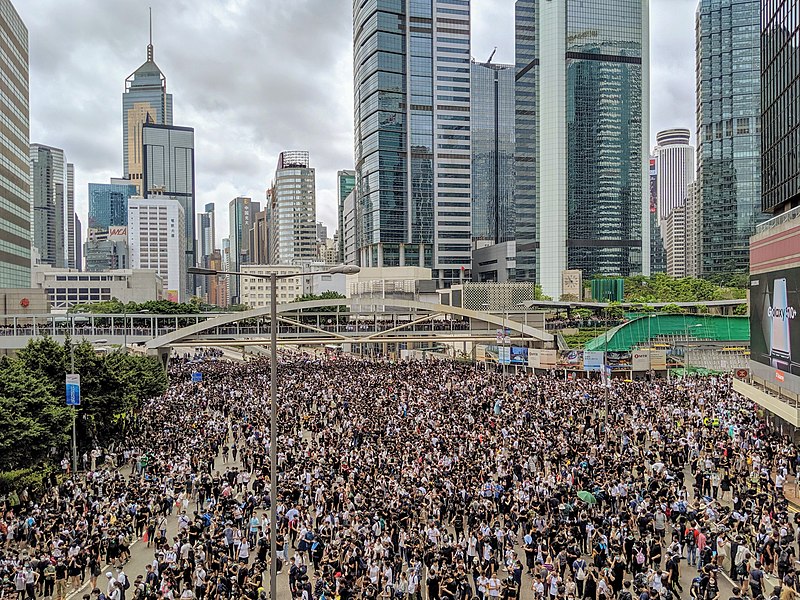 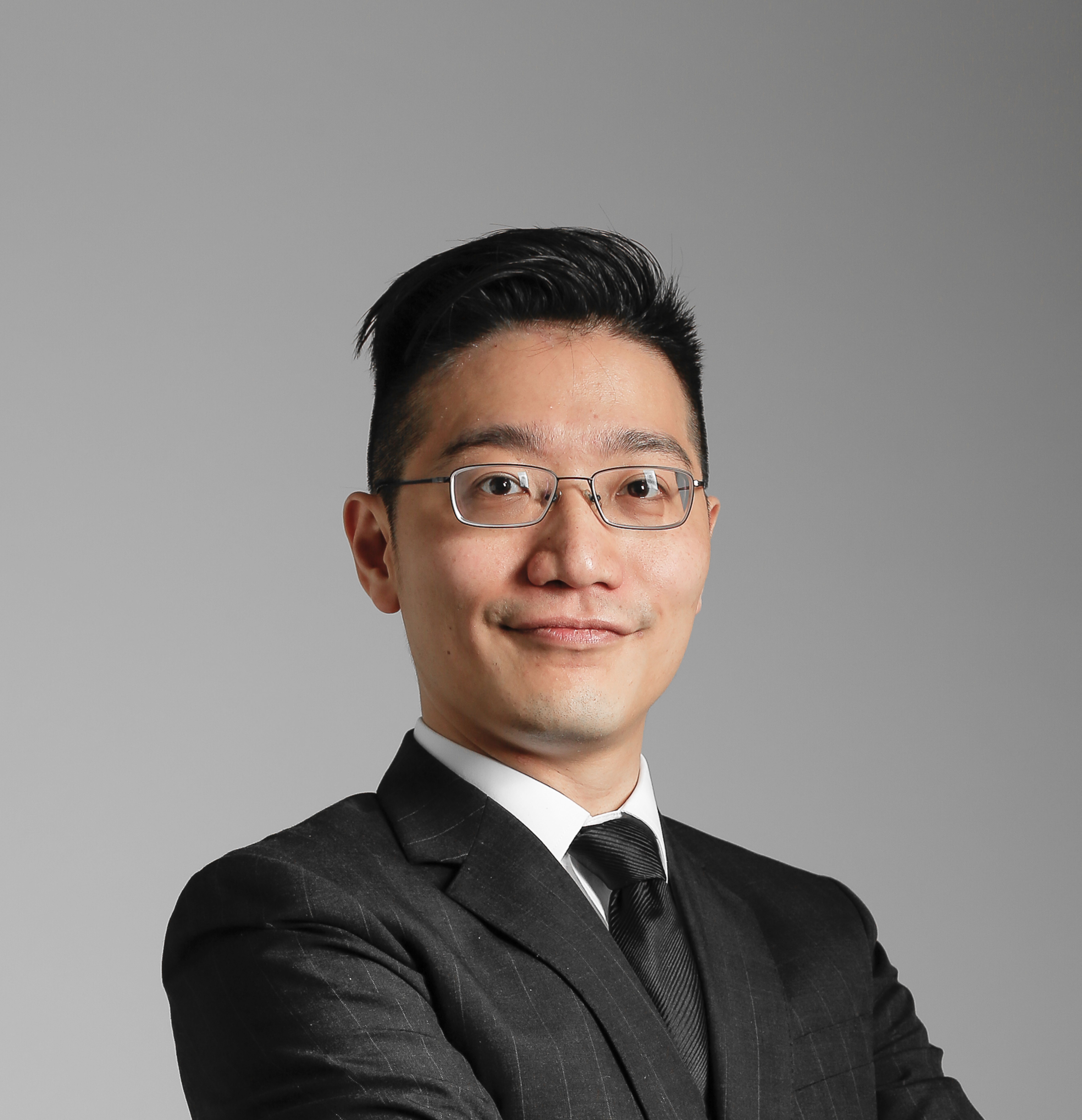 David S. Ma (LLM Stanford) is a Civil Celebrant of Marriages in Hong Kong and is interested in human rights and civil rights

The Hong Kong Court of Final Appeal (“HKCFA”) recently held that the Prohibition on Face Covering Regulation(“PFCR”) was constitutional.

The PFCR was introduced by the Chief Executive in Council on 4 October 2019 and became effective on 5 October 2019.  It sought to subdue ongoing social movements by prohibiting the wearing of face coverings “likely to prevent identification” by participants of certain public gatherings.

There was no allegation that it was Wednesbury unreasonable for the Chief Executive in Council to invoke its regulation-making power (“power”) under the Emergency Regulations Ordinance to make the PFCR.  Instead, the constitutional challenge was that the power was “an impermissible attempt to delegate general legislative power” and was susceptible to “authoritarian abuse”.  The HKCFA rejected these arguments on the basis that the power and any regulation so made were subject to multiple restraints:

(1) Statutory Control – The power must only be exercised in good faith, and the conclusion of any emergency or public danger was subject to Wednesbury unreasonableness challenge.

(3) Legislative Control – As a subsidiary legislation, the PFCR was subject to amendment at the next Legislative Council sitting.

(4) Constitutional Control – The PFCR must pass constitutional muster under the Basic Law and the Hong Kong Bill of Rights Ordinance (the latter of which implements the ICCPR in Hong Kong).

The PFCR imposed a fine and a prison term upon those who wear face coverings at certain public gatherings.  This was a restriction on (a) the freedom of assembly, procession and demonstration, (b) the freedom of speech and expression, and (c) the right of privacy.  Nevertheless, the PFCR was found to be valid under the 4-step proportionality test:

(1) Legitimate Aim – The HKCFA accepted the Government’s contention that the PFCR served the dual purpose of deterring unlawful behaviours and facilitating law enforcement, which were both legitimate aims.

(2) Rational Connection – The prohibition of face covering could disable anonymity and was rationally connected to the legitimate aims stated above.

(3) Proportionality – As the preventative and deterrent nature of the PFCR was an integral part of the legitimate aims, the impugned sections were found not to be disproportionate.

(4) Fair Balance – The PFCR was tailored to address an ongoing public situation.  It was held that the societal benefit of the PFCR clearly outweighed the limited encroachment on the protected rights in question.

What about the pandemic?

The Prevention and Control of Disease (Wearing of Mask) Regulation (“2020 Regulation”) was introduced in July 2020.  It mandated mask-wearing in public places to combat COVID-19.  The HKCFA found that the 2020 Regulation was irrelevant to the appeals and did not address whether the 2020 Regulation would suffice as “lawful authority or reasonable excuse for using a facial covering” under the PFCR.

What about masked police officers?

In separate proceedings, the Hong Kong Court of First Instance held that:

(2) The Government inadequately discharged its obligation under the same provision by failing to provide an independent investigation mechanism on suspected police brutality.

These issues are not unique to Hong Kong.  Masked protesters and masked law enforcement officers similarly clashed in protests related to the Yellow Vests and the Black Lives Matter movements.  Courts around the world must carefully balance civil rights against public safety (and now pandemic control) to decide on the constitutionality and enforcement of anti-mask laws.