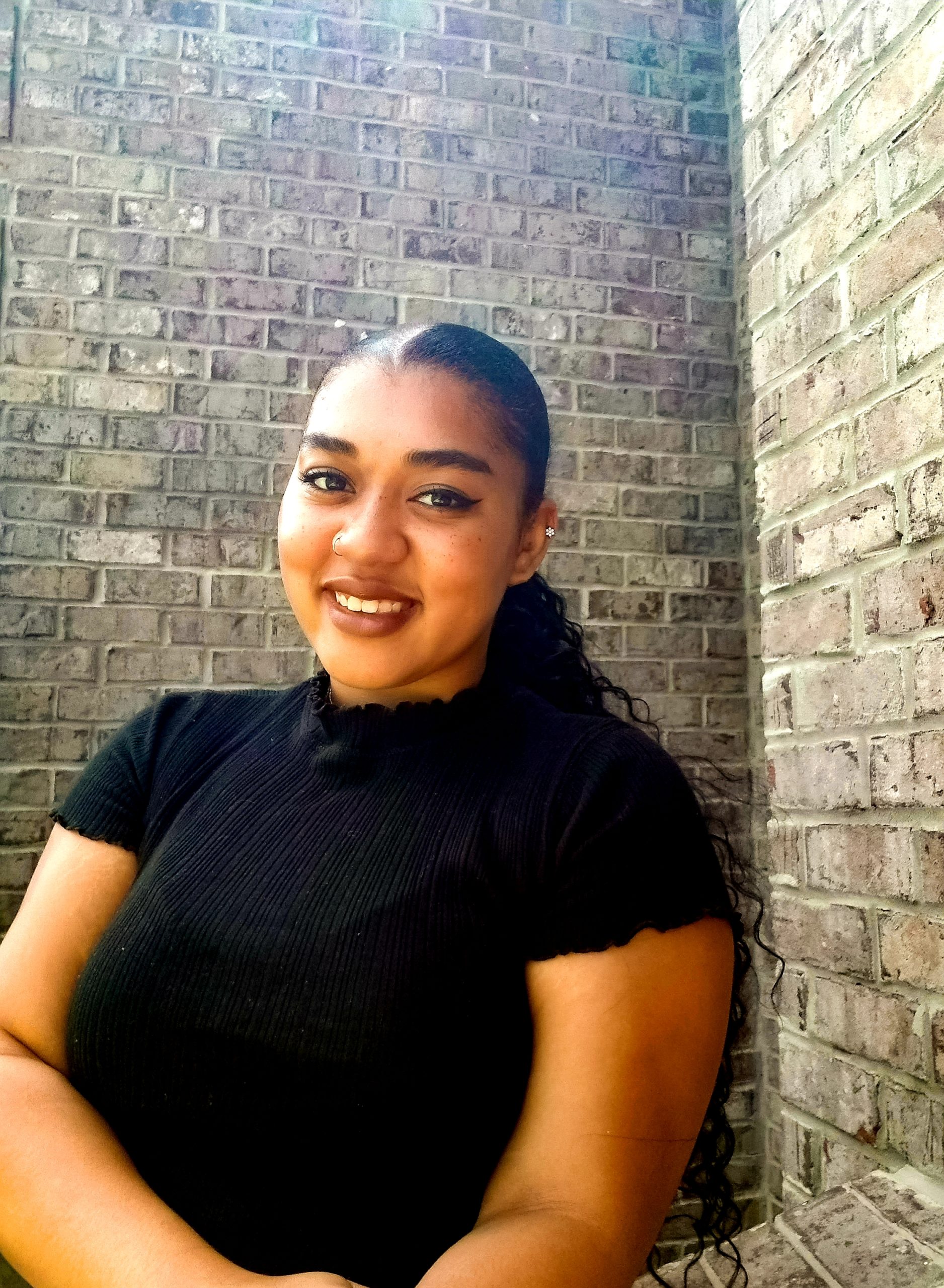 Sydney is a graduate student pursuing a Master of Science in Justice, Law, and Criminology at American University in Washington, D.C. Altogether, she has 5 years of experience in counselling and researching domestic violence survivors and inmates. She is also a research assistant at American University studying the history surrounding European courts. She has a great interest in international human rights law, criminal justice, and studying how race and gender intersect in those areas.

Sydney Lang, ‘How the Prison System is Failing Women and Why it is a Human Rights Issue’ (OxHRH Blog, March 2021) <https://ohrh.law.ox.ac.uk/how-the-prison-system-is-failing-women-and-why-it-is-a-human-rights-issue/> [date of access],

While women make up the minority in global prison populations, they are the fastest growing prison population. With this, comes a need to evaluate human rights violations within justice systems and detention centers. Many women are imprisoned due to the gender discrimination prevalent in the society. This discrimination often appears in the form of (patriarchal) formal and informal justice systems, leading to incarceration. In 2001, the Committee on the Elimination of Discrimination against Women (CEDAW) established that discrimination against women includes inequitable treatment in the courts. Also, the United Nations Rules for the Treatment of Women Prisoners and Non-custodial Measures for Women Offenders (Bangkok Rules), adopted in 2010, created protections for women prisoners globally. Yet, officials around the world ignore these and other documents meant to establish women’s rights in justice systems.

By no means is this to assert that women do not or cannot commit crimes, but rather to demonstrate that in most cases, the root of what is placing women in prison, and the conditions under which society keeps them imprisoned, are violations of human rights. Solutions like gender responsive programming run into the paradox of attempting to eliminate the oppression of women because of perceived differences, by highlighting those differences. But the actual issue is that the world exists in a patriarchal space, placing gender-specific expectations on women. So, reform can take place only by either acknowledging those differences or by seeing a total end to the system that perpetuates inequality.

The Justice System is Designed for Men, by Men

Globally, it is apparent that justice systems are designed for men. Still, some argue that women benefit from stereotyping and gender discrepancies. For example, a study conducted in the U.S. found that officials are more lenient with female offenders. But men being brutalized and treated harshly is still an issue with the patriarchal nature of society and serves to help no one. Additionally, law officials use their personal standards for women (what they deem appropriate behavior) as a sentencing guideline, harshly penalizing, and reducing the credibility of any woman that does not fit their stereotype. Altogether this greatly impacts women’s access to justice.

Once in prison, there are a lack of resources and facilities. This results in overcrowding, being held at higher security units than necessary, less access to rehabilitation programs, and women being further away from their families when compared to male prisoners. Also, facilities lack the healthcare that women need. Access to sanitary items, hot water, obstetricians, and medication for sexual diseases (women who are sex workers are commonly imprisoned globally and women are particularly vulnerable to contracting sexually transmitted infections and diseases) are extremely limited or nonexistent. The UN Standard Minimum Rules for the Treatment of Prisoners outlines that there is to be no cross-gendered supervision, women and men are not to be jailed together, and women are entitled to special pre-natal and post-natal accommodations and treatment. Violations of this include women being shackled while in labor and being denied medical care when giving birth. Finally, it is unfortunately not uncommon that women experience sexual assault at the hands of staff. There are reports of unnecessary strip searches being conducted, women being raped or assaulted before execution, as well as many other grotesque violations. This violates several points by CEDAW and the Bangkok Rules.

The blatant disregard for human rights issues that concern women and the justice system is outrageous and solutions must be found. Potential solutions for this include specific, informed programming (awareness of women’s issues, sexuality, relationships, and mental health). As for police reform, things such as removing mandatory arrest policy, education surrounding gender issues, as well as collaborating with activists, justice officials, and health professionals can help eliminate these violations of women’s rights. It is most important to hold countries and justice systems responsible for their direct or indirect legalization of women’s rights violations.

Food Deserts In Appalachia: A Socio-Economic Ill and Opportunities for Reform