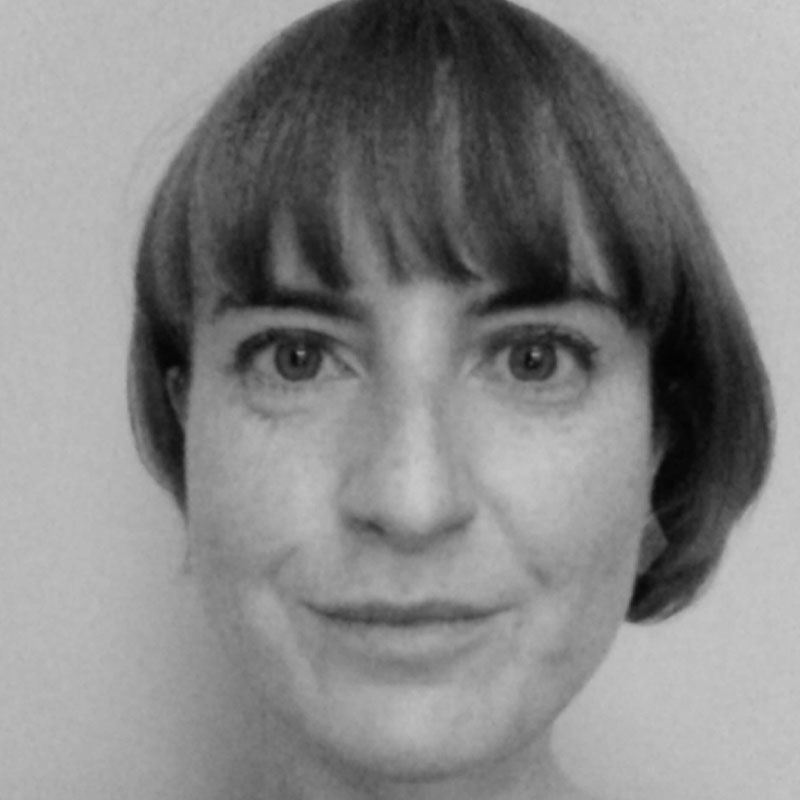 Regular readers of the blog will recall previous posts from Dr Gilles Giacca on the Arms Trade Treaty, which was adopted by the UN General Assembly on 2nd April 2013. This post marks the recent entry into force of the treaty on 24th December 2014, a milestone which has been widely acclaimed by campaigners and human rights organisations. 61 states have now ratified the treaty and a total of 130 are signatories.

The most obvious significance of this for human rights law is the requirement at the heart of the treaty for exporting states to make certain assessments relating to the likely consequences of an arms transfer before authorising it to go ahead. This includes a duty to consider the likelihood that the arms in question could be used to commit or facilitate a serious violation of international humanitarian or human rights law. If the exporting State identifies an ‘overriding’ risk of such consequences, it must not authorise the export. However, before refusing it must consider whether there are measures which could be undertaken to mitigate the risk, including ‘jointly developed programmes’ involving the importing and exporting States. This would include programmes aimed at promoting and protecting human rights in the recipient State.

When assessing the likely human rights impact of the proposed transfer, States parties must also take into account the risk that the arms will be used to commit or facilitate serious acts of gender based violence or violence against women and children. Whilst it is difficult to see what this adds to the above provisions in strict legal terms, it acknowledges the egregious harm that small arms in particular inflict upon women and children, particularly in conflict zones, and the targeting of women and children as a ‘military’ strategy. In this way the ATT reflects a growing global recognition that violence against women is a distinct and profoundly troubling human rights issue that must be specifically addressed. Ratification and implementation of the ATT has been cited as a desirable measure by CEDAW in its General Recommendation No. 30 on women in conflict prevention, conflict and post-conflict situations.

There is debate to be had on the extent to which a treaty seeking to regulate rather than circumscribe the global trade in weapons can have a practical positive impact on human rights. Existing humanitarian criteria governing arms transfers in the domestic law of many exporting states have not prevented transfers from proceeding in highly controversial circumstances, and as drafted the ATT’s export provisions leave plenty of space for divergent and self-serving interpretation by States parties. As many commentators have noted, a rigorous approach to implementation, incorporating existing international human rights standards, will therefore be necessary if the ATT is to promote, as a starting point, robust and consistent assessment of the likely human rights impacts of potential arms transfers.

So Near and Yet So Far: The International Arms Trade Treaty and Human Rights