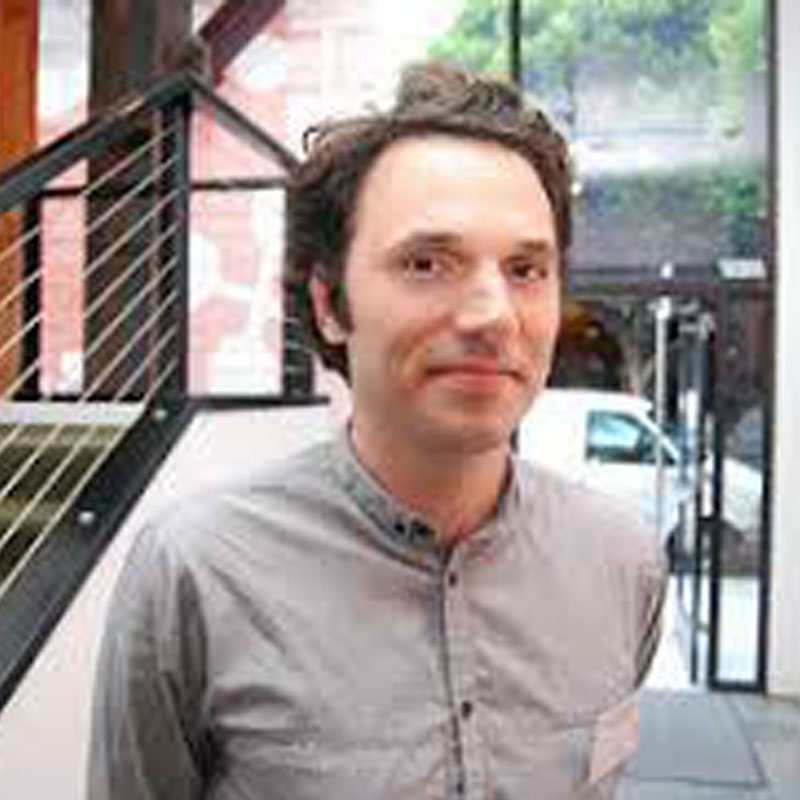 The United Nations Arms Trade Treaty (ATT), adopted by the UN General Assembly on 2 April 2013, was opened for signature today at the UN in New York in accordance with its Article 21. The ATT will enter into force 90 days after the day on which the 50th state deposits its instrument of ratification, acceptance, or approval with the UN Secretary-General.

The road to the ATT was long and, at times, somewhat difficult. Preparatory Committee meetings began in New York in 2010–2012, culminating in a diplomatic conference in July 2012 that failed to agree to adopt an Arms Trade Treaty. A renewed effort at a ‘final’ diplomatic conference in March 2013, again convened under UN auspices, was not able to achieve consensus but nonetheless led to the successful adoption of the ATT by the UN General Assembly on 2 April 2013, by 154 votes to 3, with 23 abstentions. The three negative votes were Syria, the Democratic People’s Republic of Korea, and Iran.

This signing ceremony opens the door for the process of ratification. Initial estimates suggest that the 50 ratifications could be secured within less than two years. One should remember, however, that under Article 18 of the 1969 Vienna Convention on the Law of Treaties, a state is obliged to refrain from acts that would defeat the object and purpose of a treaty when it has signed the treaty or has expressed its consent to be bound by the treaty, pending the treaty’s entry into force.

The ATT is now the blueprint for the regulation of international arms trade. It ties any transfer of conventional arms — or their ammunition/munitions, parts or components— to the human rights records of a purchasing country. As noted in earlier posts, several provisions relate to human rights and humanitarian law, notably the criteria governing denials of proposed arms transfer – Articles 6 and 7 – which represent what has been called the ‘heart’ of the treaty. In fact, this is not really an instrument about disarmament or prohibiting weapons, nor is it a trade treaty; as Andrew Clapham has noted, it is a treaty about human rights, a treaty about preventing violations of international humanitarian law, and a treaty which aims at halting terrorist acts, transnational organized crimes and the worst international crimes: genocide, crimes against humanity and war crimes.

This signature of the treaty is of course only the beginning; the hard work starts now in terms of strict interpretation and full and effective implementation of the instrument. Although the ATT will certainly change how arms transfer decisions will be made, it is important to remind ourselves that the true measure of success will be the way it changes people’s lives in the years to come.

Dr Gilles Giacca (Programme Co-ordinator of the Oxford Martin School Programme on Human Rights for Future Generations) closely followed the United Nations Conference on the Arms Trade Treaty in New York. Further insights can be found on the Arms Trade Treaty legal blog. He also initiated the drafting of a detailed legal commentary, which will be issued by a leading academic publisher in 2014.

United Nations, Conflict and Human Rights
Conflict — perhaps like no other happening — illuminates our shared vulnerability to hurt and harm of unimaginable ...

United Nations, Environment
The projected end date for the Millenium Development Goals is 2015.  The UN Secretary General recently appointed a ...