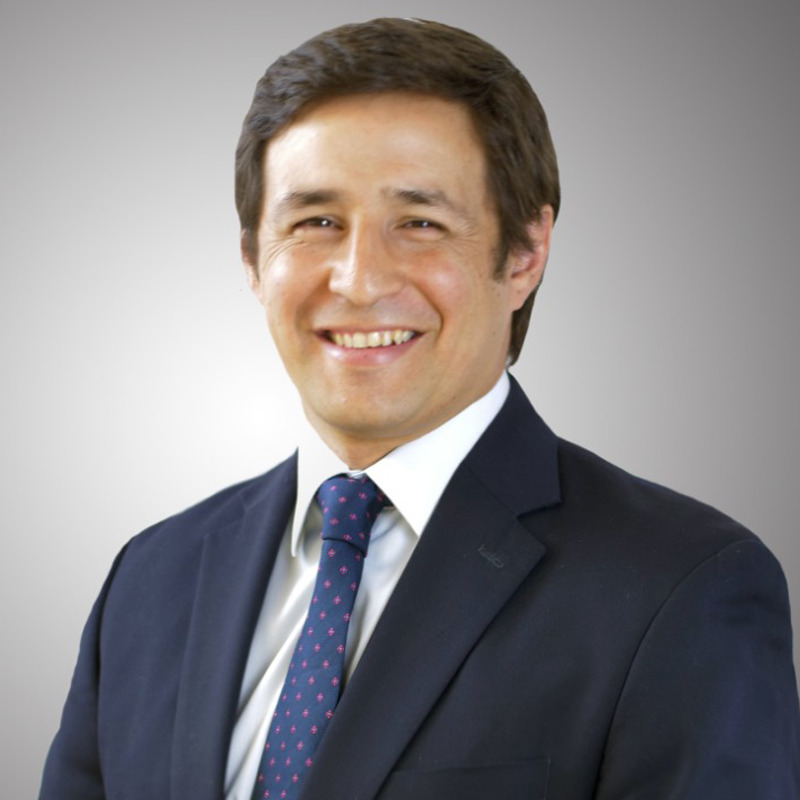 Human rights depend on a well-functioning administrative state. If the administrative state is dysfunctional, it will not be able to realise the promise of human rights. While obvious in some developed countries, it is not so in Latin America where the relationship between human rights law and the region’s long-standing problems of corruption, poverty, insecurity and inequality are studied and understood in silos.

Acknowledging this relationship is important because the administrative state marks the presence or absence of good governance and the enjoyment of, or absence of rights. For example, the realisation of the right to primary education (ICESCR, art. 13 and 14) depends on the specialised bureaucracies devoted to that mission. The right to adequate housing requires access to electricity and sanitised water (CEDAW, art. 14), which are both subject to regulations designed and enforced by administrative agencies. The right to health (ICESCR, art. 12) is built in large parts of the world upon public healthcare systems, which are organised by specialised bureaucracies. Prisons, a widespread source of human rights violations in Latin America, are run by bureaucracies through administrative procedures. As Forsythe has argued, “if the state is to care for its citizens from the cradle to the grave […] it needs a huge administrative apparatus”. The presence of a capable administrative state means the fulfilment (or not) of multiple rights in the lives of millions of people – especially poor and other marginalised groups in society.

A crucial feature of the administrative state is a solid bureaucracy, capable of running the state’s large administrative machinery. Yet, bureaucracies’ institutional design, independence, or performance have also been neglected by human rights law and the human rights movement in Latin America. However, they have a huge effect on human rights  (something that, for example, has not happened with the judiciary). Indeed, it has been consistently shown that a meritocratic bureaucracy facilitates economic growth and minimises poverty. This favourably impacts multiple rights, since poverty impacts multiple rights in turn. A solid bureaucracy deters corruption, minimising the negative impact corruption has on human rights. A meritocratic bureaucracy provides greater democratic stability, strengthening the rule of law, which is a pillar of human rights. To set a final example, it has been argued that countries with solid administrative states have dealt better with the pandemic than those that have dismantled their administrative states.

Latin America, Uruguay, Gender, Labour Rights
Between 1990 and 2013 female labour participation in Latin American went from being 14 percentage points below to ...