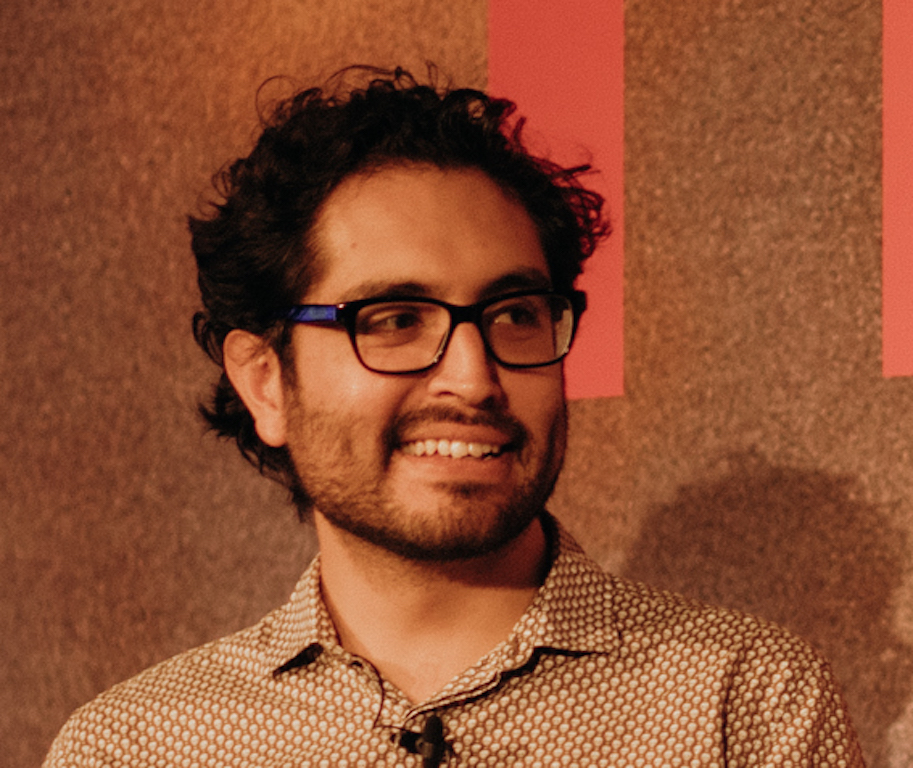 Juan Auz is an Ecuadorian lawyer and a PhD candidate at the Hertie School's Centre for Fundamental Rights in Berlin. Before this, he was an Alexander von Humboldt fellow at the Potsdam Institute for Climate Impact Research (PIK). His research lies at the junction of human rights and climate change law with a focus on Latin America. Juan has previously worked for several years in Ecuador on indigenous peoples' rights in Amazonia as the co-founder of Terra Mater and Executive Director of Fundación Pachamama. He holds an LL.B. from Universidad de las Americas in Quito and an LL.M. in Global Environmental Law from the University of Edinburgh. Juan is a member of CIVICUS, the IUCN’s World Commission on Environmental Law, the Global Network for the Study of Human Rights and the Environment and the European Society of International Law (ESIL).

As in other regions of the Global South, groups and individuals in Latin America have engaged in litigation to counter environmental harm threatening the enjoyment of their human rights. Climate change, mostly as an ancillary argument, is slowly permeating this form of rights-based strategic litigation. This piece identifies and examines three constitutional opportunities in Latin America: the prevalence of constitutional environmental rights, openness to international law, and the widespread use of constitutional ‘amparos’. Further, to offer a more complete picture, it will problematise the future development of climate litigation by briefly discussing how extractivism poses structural constraints thereto.

All 23 human rights-based climate cases filed in different Latin American jurisdictions have argued that climate change poses a threat to environmental rights. Most, however, do not cite climate change as a primary concern but as an additional argument for ecological protection. That is why they have relied on the constitutional right to a healthy environment and procedural and substantive rights connected to environmental degradation. This is unsurprising given that 20 Latin American constitutions recognise such rights. Their usage has enhanced environmental protection and paved the way for more complex disputes. For instance, the Instituto de Estudos Amazônicos’s lawsuit against Brazil, expands the constitutional right to an ecologically balanced environment to seek the recognition of a right to a stable climate.

Most Latin American States are monist – international law is equivalent to domestic law and directly enforceable. Indeed, in most human rights-based climate cases, litigants invoke states’ obligations arising from treaties and jurisprudence of the Inter-American Court of Human Rights. The latter is of significance because it has developed human rights standards in environmental contexts,  especially in Advisory Opinion 23/17 and its Lhaka Honhat judgement. The Inter-American Court has clarified that the right to a healthy environment is a self-standing and autonomous justiciable right. These novel jurisprudential tools are already influencing the legal strategies before domestic courts, for example in Brazil and Mexico, and will continue to do so in the context of climate litigation.

The Amparo proceeding or remedy is present in all Latin American constitutions. Depending on the jurisdiction, the Amparo might take a different form, but it is essentially a writ to protect rights in an expedited manner, which usually can be filed against public or private actors at any time and without legal representation. In Colombia, the Amparo is called Tutela, and apex courts have used its flexible nature to expand standing to accommodate minors as plaintiffs. For instance, the Future Generations v. Colombia Tutela was brought by 25 young people. It recognized the link between deforestation, climate change, and human rights and ordered the government to protect the Amazon. Not long after this, similar climate-related amparos started to emerge in other Latin American jurisdictions, such as Peru, Argentina and Mexico.

Extractivism as a Barrier to Climate Litigation

The advent of climate litigation in Latin America is occurring on the heels of a collapse of the prices of raw materials. However, several Latin American states do not enjoy appropriate conditions to adopt environmentally friendly economic reforms due to the obligations arising from agreements with the extractive sector. The result is that extractivism becomes the only way to fund states’ public spending. Combined with the ‘hyper-presidential’ design of many Latin American constitutions, this creates the perfect enabler for executive interference in the judiciary, whether explicit or implicit.

This influences climate-related decisions because judges have to balance environmental protection against other societal interests, whose fulfilment may depend on extractivism. Still, resources from extractivism are usually not sufficient to fund effective public institutions, which is, in turn, a primary obstacle for implementing rulings. In the Future Generations case in Colombia, three years after the ruling, the Amazon continues to disappear.

Given the commonalities of Latin American constitutions, litigants can build on each other’s successes. Climate litigation in Latin America is a nascent phenomenon that is already showing some promising developments. However, given the position of Latin America as a relatively small emitter per capita, it is likely that lawsuits will keep placing climate change as a peripheral argument for the protection of key ecosystems which are vital for the survival of thousands of local communities.

Latin America, Uruguay, Gender, Labour Rights
Between 1990 and 2013 female labour participation in Latin American went from being 14 percentage points below to ...