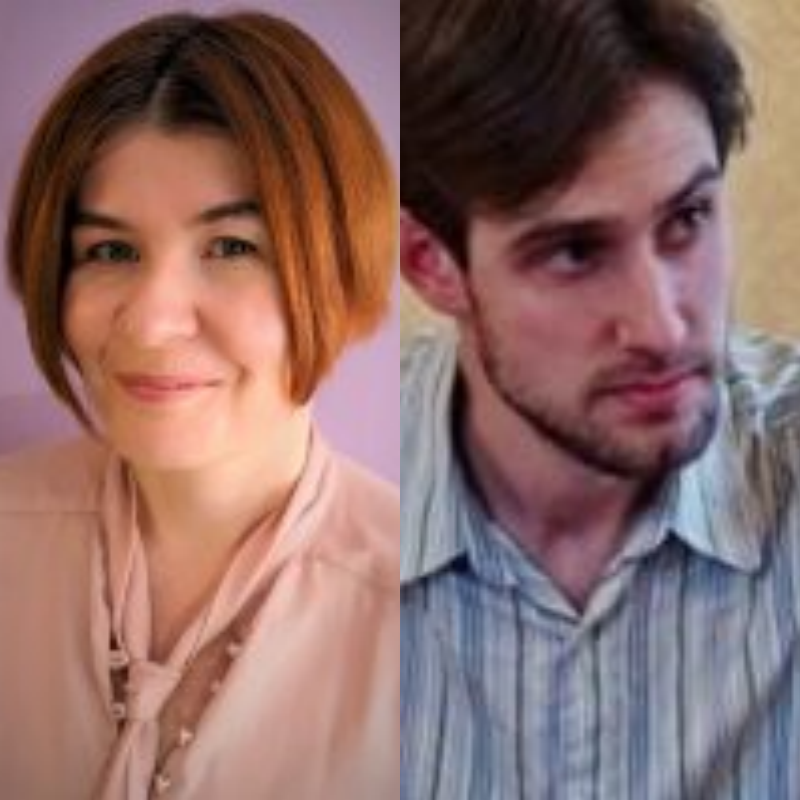 Aoife O'Donoghue is a Professor at Queen's University Belfast and is the author of  On Tyranny and the Global Legal Order (CUP, 2021) and Constitutionalism in Global Constititionalisation (CUP, 2014). Colin Murray is a Reader in Public Law at Newcastle Law School. His work his focused in the fields of national security law, legal history and public law and this work has fed into official consultations on prisoner voting rights, the office of Lord Chancellor, drone strikes, Northern Ireland and "Brexit", and the UK's territorial constitution.

Image Description: The Crest of the UK

The Human Rights Act 1998 (HRA) and the Belfast/Good Friday Agreement 1998 (GFA) were deeply interconnected. Throughout the negotiations which led to the GFA, the UK Government emphasised its commitment to incorporating the European Convention on Human Right (ECHR) into Northern Ireland’s law. The relationship between the GFA and the HRA ought to be a key concern of any UK Government embarking upon human rights reform, let alone one proposing an entirely new Bill of Rights.

The rights and equality protections and safeguards in the ECHR and HRA remain integral parts of the peace settlement. The significance of the GFA’s rights and equality provisions was reflected in both the HRA, in terms of the commitments with regard to Westminster legislation and the activities of public bodies, and the specific safeguards in the Northern Ireland Act 1998 which prevent the Northern Ireland Assembly from legislating in contravention of the incorporated ECHR rights.

Under the GFA, which is both a bilateral treaty between the UK and Ireland as well as a local settlement between parties in Northern Ireland, the UK Government commits to incorporating into Northern Ireland law the ECHR, including direct access to the courts, and remedies for breach of the Convention. It was also envisaged that the human rights protection in Northern Ireland would potentially go further than the ECHR, being supplemented by a Northern Ireland Bill of Rights; that ECHR-incorporation on the HRA model was a floor, and absolutely not a ceiling for rights protections (an ECHR-plus model). As a bilateral treaty the GFA obviously creates obligations of reciprocity between Ireland and the UK, and on several occasions both Governments have affirmed that the HRA complies with the GFA requirements. When Ireland changed its law on citizenship in 2004, it first sought an interpretive agreement with the UK that this was not in breach of the GFA commitments. The UK Government has reached no such interpretive agreement with Ireland ahead of the Bill of Rights Bill being introduced. Indeed, the Irish Government has stated that it is ‘very concerned’ about any diminution of rights caused by the Bill and had brought this to the UK Government’s attention last December.

The impact assessment accompanying the new Bill of Rights Bill mentions the GFA, but merely acknowledges that the UK Government is conscious of its commitments and is ‘considering’ the impact of this legislation. That this consideration would appear to be ongoing raises alarm bells, especially in light of the treatment of the pre-legislative consultation exercise. If the legislative proposals were derided as being ‘sketchy and half-baked’, there is little evidence that the consultation caused ministerial pause for thought. In its consultation response, the Government reiterates that they believe the legislation is GFA compliant, but provides no detailed explanation to support this assertion. Analysis by Rory O’Connell suggests limited ministerial engagement with the consultation process, which saw a clear majority of respondents criticise the “one-size-fits-all” approach to rights which the Bill adopts.

The new Bill of Rights Bill proposes the repeal of the HRA in its entirety, and although it retains the incorporation of the same set of ECHR rights into domestic law (and the binding nature of these rights over Northern Ireland Assembly legislation), it is the new way that these rights will operate that call the UK’s GFA commitments into question. Not only does the Bill introduce a series of restrictions on the way the courts interpret particular rights and the extent to which they follow the jurisprudence of the European Court of Human Rights, clause 12(2) extends the possibilities for public authorities taking action incompatible with the Convention, including acting in line with subordinated legislation (which is defined to include Assembly legislation).

In clause 13 limits are imposed on those who can initiate rights challenges. This is problematic, particularly because it does not mention the litigation function of Northern Ireland Human Rights Commission, which under section 71 of the Northern Ireland Act 1998 can institute proceedings without meeting the status of victim currently required by the HRA 1998. All such powers, based on the HRA’s terms, will lapse with its repeal. The Northern Ireland Human Rights Commission has thus responded urgently seeking assurances that the Bill will not have an detrimental impact on its powers and functions. The Irish Government have stated that the ability to obtain remedies for breaches of the Convention in domestic courts are fundamental to GFA and access must be maintained.

The Bill hollows out the incorporated rights, in some respects reducing them to the bare text of the ECHR, not the full scope of the rights that have developed under the European Court of Human Rights’ jurisprudence. This is not in line with the GFA’s approach to ECHR incorporation. Indeed, the Bill creates a human rights ceiling lower than the basic rights contained in the Convention; ECHR-minus, not ECHR-plus. The GFA requires, at least, the general incorporation of the ECHR and the ability to gain remedies in domestic courts, not just a similar list of rights and the reality that many more claimants will once again have to take actions all the way to Strasbourg to see their rights vindicated and potentially then ignored.

United Kingdom, Brexit, Constitutions and Human Rights
There has been much discussion as to whether Article 50 once triggered is revocable. There is no intention to ...