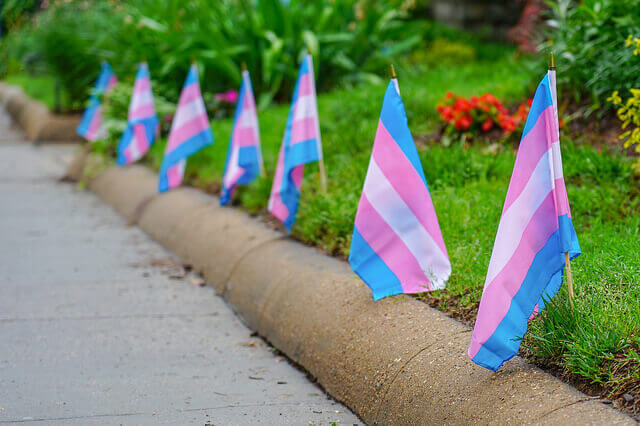 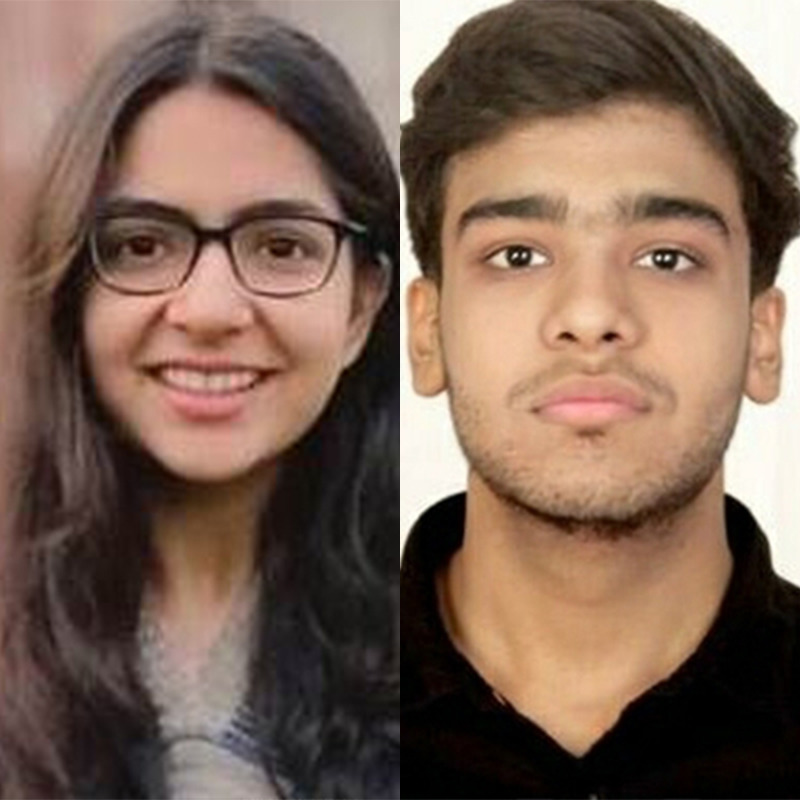 About Paras Ahuja and Rahul Garg

Paras Ahuja is a B.A. LL.B. (Hons.) student at National Law University, Jodhpur. Her research interests include human rights, constitutional law and feminism. Rahul Garg is a law and social sciences student at National Law University, Jodhpur. His research is aimed at the study of intersections between law and women’s, gender and sexuality studies.

On 19 May 2020, the Parliament of Hungary passed the controversial T/9934-Amendment Bill [“Amendment”], amending Act I of 2010, Civil Registration Procedure [“Act”]. The Act lays down the procedure for national registration and certification of births, deaths and marriages based on one’s gender. Article 44(3) of the Act requires registration of names based on one’s “nem” (meaning gender), with names chosen from an official repository of names. Article 33 of the Amendment now replaces the term “nem” with “születési-nem” (meaning birth-sex) for all purposes, requiring the recording of an individual’s sex at birth (i.e. biological sex determined by primary sex characteristics/chromosomes) in the national registry of births, deaths and marriages, which cannot be altered to reflect one’s self-identified gender. This discriminates against the transgender-community by depriving them of legal-recognition based on their self-perceived gender, while also preventing them from changing their names based on these self-perceived identities. We argue that this violates the Hungarian Constitution and the European Convention on Human Rights [“ECHR”]. We also trace the inherent legal fallacy in the explanatory statement issued with the amendment.

Article II of the Hungarian Constitution guarantees the right to human dignity. In 2018, the Constitutional Court of Hungary held that the right to human dignity includes right to a name and the right to change it based on one’s self-perceived gender identity. The Court therefore held that transgender-people have the right to be registered with a new name based on their chosen gender. Similarly, the Indian Supreme Court held in NALSA v. UOI, that gender identity is a core element of human dignity. We argue that the Amendment is unconstitutional because it limits legal recognition to one’s birth-sex, making it impossible for trans-people to change their name based on the gender they identify to, or to register it in the national registry.

Article 8 of the ECHR guarantees the right to respect for a person’s “private life”. The European Court of Human Rights [“ECtHR”] in B v. France held that “private life” under Article 8 includes the right to gender-identification, it being one of the most intimate areas of one’s private life. This was re-iterated in Van Kuck v. Germany. Furthermore, in Christine Goodwin v. UK, the ECtHR held that refusal of the state to change one’s gender in the birth-certificate registry, or failure to provide legal recognition to that change, violates the “right to respect for one’s private life”. Since the amendment in Hungary fails to legally recognize changes in one’s gender-identity, it violates Article 8.

Furthermore, Article 14 of the ECHR (a conjunctive right) requires that the rights set forth under the Convention are secured without any discrimination based on “sex/race… or any other status”. The ECtHR held in PV v. Spain that gender identity, as a ground for non-discrimination, falls under “any other status”. The ECtHR reiterated this in Identoba v. Georgia, by holding that all gender identities are equally protected against discrimination under the Convention. It follows from a conjunctive reading of Articles 8 and 14, that rights under Article 8 should be available to everyone regardless of their gender identities. The Amendment respects the private life of cis-gendered people alone, and it fails to secure the rights of the trans-community under Article 8, and therefore violates Article 14.

The explanatory statement issued apropos of the Amendment, justified non-recognition of  a change in ‘gender’ in the national registry of births/deaths/marriages on the ground that despite a change in one’s gender, a complete change in ‘biological-sex’ is never possible. In other words, the legislature deemed it fit to prefer one’s ‘chromosomes’ (the unchanged components of ‘biological-sex’) to be key markers for registry. The fallacy in such an argument was addressed in Christine Goodwin. The court there acknowledged that even though the chromosomal elements may remain unchanged after birth; there is no reason why they should have decisive significance over other factors (such as one’s choice) to determine one’s legal gender. Simply put, while the explanatory statement explains immutability of certain biological factors, it doesn’t explain why they should acquire salience over other factors to accord legal recognition.