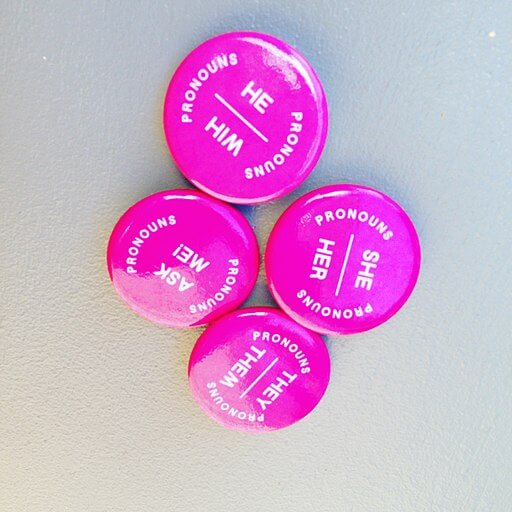 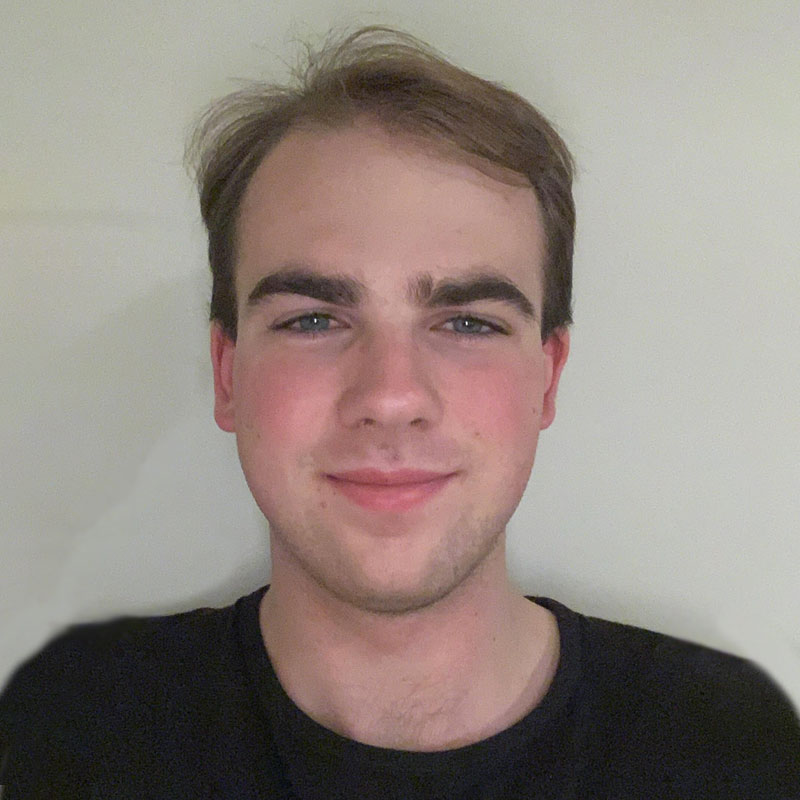 Tuur Desloovere is a Master of Laws student at KU Leuven.

A decision of the Belgian Constitutional Court is the latest in a series of judgments in Europe deciding essentially the same question: should non-binary gender identities be recognized by (non-binary) gender/sex markers on official documents? This post explores the different answers offered by courts across Europe.

On 19 June 2019, the Belgian Constitutional Court ruled that the recent Belgian Gender Recognition Act is in breach of the Belgian Constitution. The Court considered that the limitation of registered sex options to male and female, excluding non-binary people from obtaining recognition of their gender identities, did not correspond to the Belgian legislator’s goal of full self-determination. The Court did not find any other goal that could justify that limitation. Therefore, the unequal treatment of people with non-binary gender identities as compared to people with binary gender identities, was held to be unconstitutional discrimination.  The Court left it up to the Belgian legislator to find a remedy.

In 2017, the German Federal Constitutional Court considered this question and found the binary limitation of gender/sex markers to violate the German right to human dignity and, similar to the Belgian decision, the equality principle. The Court partly based its decision on the specific provision of the German constitution on equality between “the sexes”. The Court held that “the sexes” also encompasses non-binary people, thus granting them the special protection of the provision. In 2018, the Constitutional Court of Austria reached the same conclusion, albeit based on art. 8 of the European Convention of Human Rights (ECHR) instead of on the equality principle. It ruled that an obligatory registration of one’s sex constitutes an interference with (the right to privacy under) art. 8 ECHR, and therefore, can only be justified when it is, among other things, proportionate, which a binary limitation of the gender/sex marker is not. As the Austrian law nowhere explicitly limits “sex” to “male or female”, the Court was able to resolve the matter by providing a constitutional interpretation of the term “sex” to include non-binary people, and avoided having to strike down any rule. Both the Austrian and German authorities responded by only allowing a third gender/sex marker for intersex persons. The Belgian decision does not seem to allow for that controversial option.

Apart from these judgments on the validity of (trans)gender laws, other higher court decisions are also relevant. In cases where non-binary claimants challenged refusals by the administration to change their sex/gender markers, the French Court of Cassation and the English High Court of Justice did not invalidate the authorities’ decisions. The latter court did not see an existing positive obligation to recognise non-binary gender identities under art. 8 ECHR, but left room for a future change of position. The decision is currently under appeal. The French court saw a justification for an interference with (the right to privacy under) art. 8 ECHR based on the organisation of the legal and social order. This is questionable, as it is not included in the interference-justifying goals set out in paragraph 2 of art. 8. While the highest court of the Netherlands responded negatively to the question in 2007, a 2018 decision of a lower Dutch court has granted a gender/sex marker change to an applicant, again based on the right to respect for private life under art. 8 ECHR.

Two approaches thus seem to be used by European courts. Firstly, as in the Austrian, French, English and Dutch cases, national courts use the lens of negative or positive obligations arising from art. 8 ECHR to analyse non-binary gender recognition. Courts are thus not deterred by the fact that the European Court of Human Rights itself has not yet had the opportunity to take a position on the issue and current ECtHR case law makes no mention of non-binary gender identities. The second approach, as used by the Belgian and German courts, relies on the equality provisions under national constitutions. As discussed above, both paths can lead to different outcomes, and it must be clear that national legislators should not await judicial decisions to bring their laws into line with the requests to recognize non-binary gender identities from the Council of Europe, the European Parliament and the Yogyakarta Principles.

Many thanks to Marie Spinoy for her guidance during research on this topic and in the writing of this post.

United Kingdom, Gender, Right to Equality and Non-Discrimination
With its judgment in the Elan-Cane case, the UK Supreme Court lost an invaluable opportunity to ease one of the ...

Germany, Gender, Right to Equality and Non-Discrimination
In its decision from October 10 2017, published on November 8 – just on the Intersex Day of Solidarity – the ...