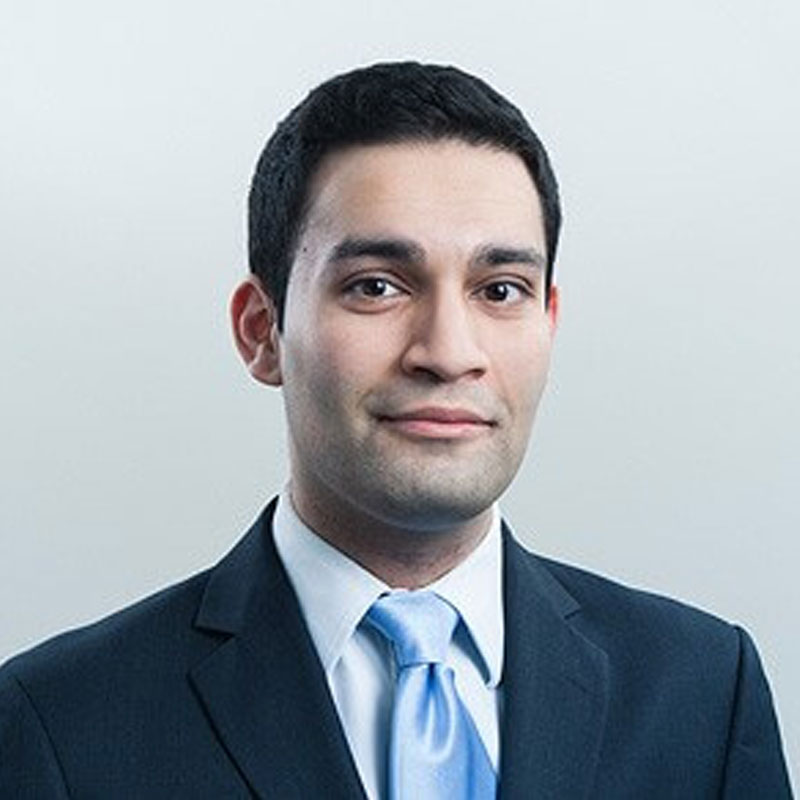 The European Court of Human Rights (ECtHR) has ruled in Hutchinson v UK that the imposition of a ‘whole life order’ for murder does not violate Article 3 ECHR. The decision, a clear victory for the UK, is surprising given the Court’s previous case law and is unlikely to be the last word on this controversial issue.

The case concerned a challenge brought by Arthur Hutchinson who was convicted in 1984 for three counts of murder, rape and aggravated burglary. The circumstances of the crimes were particularly egregious with the then Lord Chief Justice commenting that Hutchinson should never be released “quite apart from the risk that would be involved”. The Home Secretary (then responsible for determining the minimum term a prisoner should serve after a murder conviction) imposed a whole life order. Following the passing of the Criminal Justice Act 2003 Hutchinson applied for that sentence to be reviewed. Tugendhat J held that there was no reason to change it and the Court of Appeal dismissed Hutchinson’s appeal. Hutchinson accordingly turned to the ECtHR.

In July 2013 the Grand Chamber of the ECtHR held in Vinter that the imposition of whole life orders under English law did violate Article 3 because the law lacked clarity as to the existence of an Article 3 compliant review mechanism (the Court stated that for a sentence to be Convention compliant there had to be a prospect of release and possibility of review and that the mechanism for this had to exist at the time the sentence was passed). A specially constituted Court of Appeal considered this decision in R v McLoughlin (see my earlier post) and expressly rejected the ECtHR’s conclusion. Instead it implied that the ECtHR had misunderstood English law, set out how domestic law would treat applications for release and declared that it did provide offenders with a clear hope or possibility of release in exceptional circumstances (a power which, under the relevant legislation, is the Secretary of State’s to exercise).

Hutchinson argued that this was insufficient, that the reasoning of the Court of Appeal in McLoughlin did not differ in substance from earlier English decisions which Vinter had considered before nevertheless finding a violation, and that review of whole life orders required a judicial not executive decision. One might have expected these arguments to succeed, not just in light of Vinter, but also the court’s other recent decisions (considering this issue albeit in different contexts) in Magyar v Hungary and Trabelsi v Belgium. The Court of Appeal may have confidently declared that English law was clear but nothing has actually been done to remove the uncertainty of what steps a prisoner needs to take, from the time of incarceration, to be considered for eventual release – one of the ECtHR’s main sticking points.

Yet the Court’s Fourth Section rejected them noting that given a Contracting State’s margin of appreciation it was not its task to prescribe the form (executive or judicial) that a review should take and, significantly, that the Court of Appeal’s direct and reasoned response to the Grand Chamber’s concerns in Vinter was sufficient; the Court of Appeal, it said, had set out an “unequivocal statement of the legal position” and the ECtHR had to accept that interpretation of domestic law. As such there was no violation of Article 3.

Much has been said of the importance of judicial dialogue between Strasbourg and our domestic courts, particularly in the current climate (see for example Natasha Holcroft-Emmess’ post on this blog) but Hutchinson simply muddies the waters. The decision undercuts Vinter without saying so. The ECtHR has back peddled in the past (the Grand Chamber’s decision in Al-Khawaja and Tahery in response to R v Horncastle is one example) but it must acknowledge that such is the course being taken. If Vinter went too far in requiring the existence of a detailed review mechanism at the time of incarceration (with the English system therefore being sufficiently Convention compliant) then Strasbourg should say so; if it didn’t (which seems more likely) then it is hard to see how McLoughlin really addresses one of the key areas of complaint. Ambiguous and contradictory decisions are not conducive to legal certainty and it seems likely that Hutchinson will go to the Grand Chamber.

European Convention on Human Rights, Right to Equality and Non-Discrimination
In the case of I.B. v. Greece, the European Court of Human Rights held that the dismissal of an HIV-positive ...