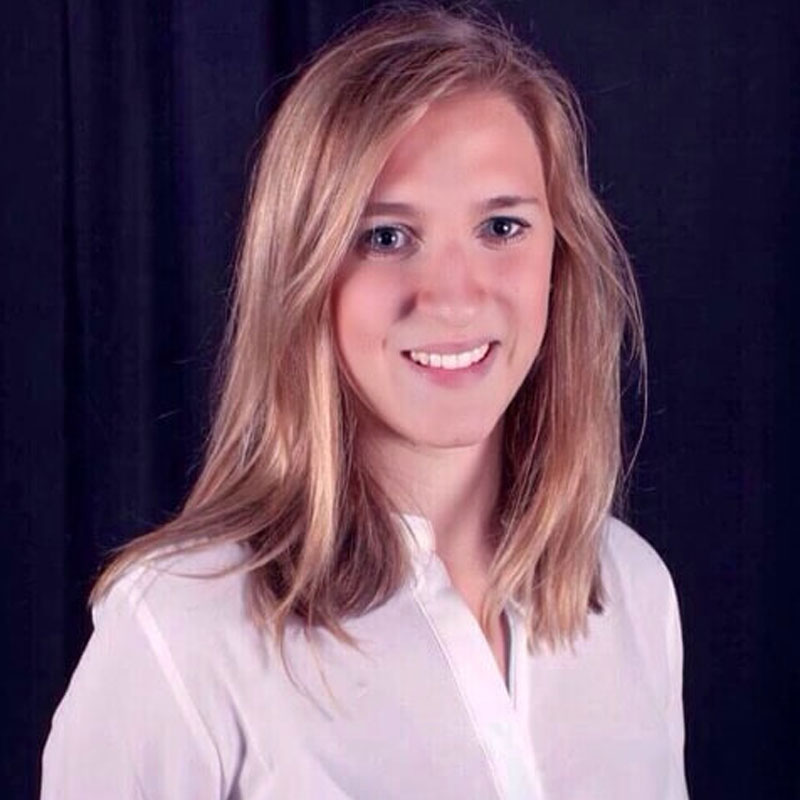 Marianne Hrdlicka is a graduate student at the George Washington University Law School in Washington, D.C. and just finished her studies in International Human Rights Law at the University of Oxford. She received her first degree in law in Vienna, Austria.

By starting off with a made up case of forced disappearance that led our made up victim to flee to another country away from his captors, Judge Donoghue demonstrated the single most difficult thing in cases involving human rights violations: access to evidence.

Just like a local trial judge, the International Court of Justice (ICJ)  judges have to decide facts. Unlike the former, the ICJ being situated in The Hague is far away from the settings of the claimed violations. Also, victims of such violations are likely to be—by the time of a trial—outside the country in which the abuses took place. On top of that, the ICJ is not a specialised human rights court, whereas national courts are usually focused on criminal law or torts, etc. So as Judge Donoghue puts it, at the ICJ, judges are generalists. This means the judges are more likely to look at customary international law than a human rights treaty in determining state responsibility or burden of proof.

However, the Court has seen more human rights cases on its dockets in recent years: Belgium v Senegal on violation of the duty to prosecute or extradite a former official of Chad; Guinea v Congo relating to the violation of individual rights due to unlawful detention and expulsion; and the two cases on state responsibility under the Genocide Convention, Bosnia v Serbia and Croatia v Serbia. These two latter cases filed under the Convention on the Prevention and Punishment of the Crime of Genocide reveal the presence of state obligations in human rights treaties, particularly the duty to investigate, prevent and punish. As a consequence, Judge Donoghue pointed out that proving a violation on the part of the state could lead to victory in a case. Key questions to be determined are how to establish state responsibility for acts committed in violation of international norms and how to prove the same.

There are two routes to establishing state responsibility as governed by Customary International Law: through its organs’ actions or due to a lack of due diligence, namely its organs’ inactions. The International Law Committee Draft Articles on State Responsibility reflect on state conduct in Articles 4 and 8. The former codifies the well-established rule that acts of a state organ are to be considered as an act of the state. If, however, the perpetrators are neither state organs under internal law nor de facto organs, the question of state responsibility is governed by Article 8 of the Draft Articles which essentially provides that in the case of non-state actors, the plaintiff needs to prove that the specific acts of a case were committed under the state’s direction or control.

As a rule of thumb, the party alleging a fact has the duty to provide evidence. Consequently, the question of who holds the burden of proof has a huge impact on the prospects of winning a case. If there is uncertainty on the facts, the alleging party looses. However, there are two aspects that work in favour of victims of human rights abuses. First, the ICJ found in the Corfu Channel case that exclusive territorial control has a bearing on what kind of proof is available to a party. This means the Court considers the difficulty of accessing evidence in cases like the one of Guinea where the alleger of the abuses had been detained and expelled. Naturally, the evidence is readily available to the accused state, while the other party is outside the respondent’s borders and has no access.

Second, in the Velasquez case, the Inter-American Court of Human Rights developed a burden-shifting test that reduces the burden of proof once a systematic pattern of violations by the state has been established. This form of pattern-and-practice liability for states results in a shift of the evidentiary burden to the state accused of the violation. If it fails to do so, the state will be found to be in violation of its legal obligations (protect, prevent, punish).

So, in order to argue out a successful case at the ICJ, one has to bear in mind the generalist approach of the judges, the burden of proof regarding violations and state attribution and, as Judge Donoghue stated at the end of her lecture, to always keep one’s eyes on why we are doing this: Because we want to change behavior.