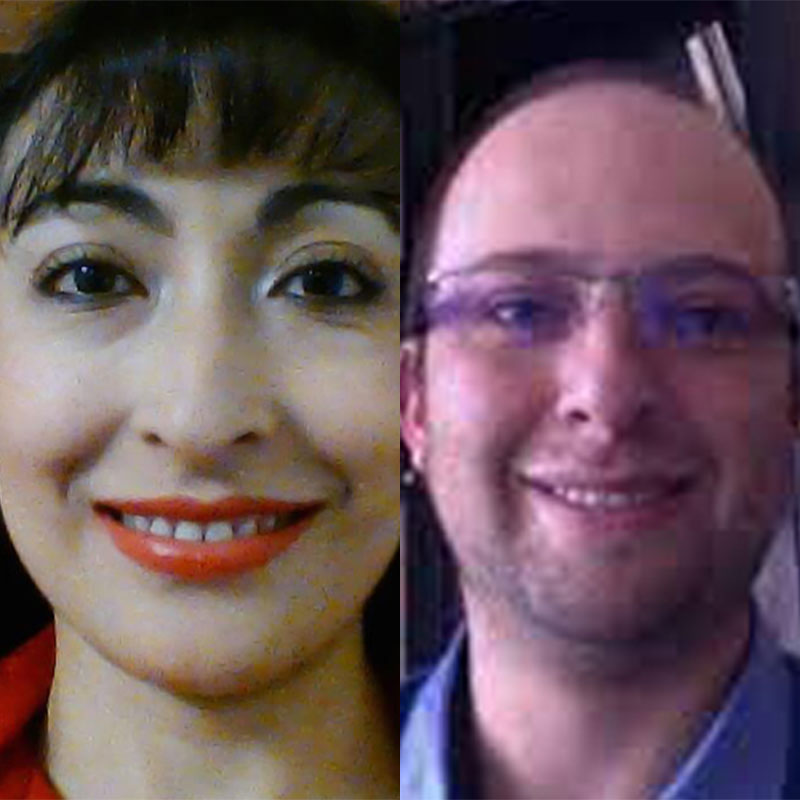 Colombia´s critical human rights situation is a result of both political violence, and organized and petty crime. Whilst ongoing peace talks with guerrilla forces bring the country closer to the end of formal armed conflict, the protection of human rights will remain hollow due to the generalization of institutional impunity in all levels. This is harrowingly demonstrated by two historical cases which shocked Colombian public opinion.

Jhonny Silva-Aranguren was a Chemistry student tragically murdered in September 22nd of 2005 in the Universidad del Valle´s campus during a demonstration against the U.S.-Colombia Free Trade Agreement. According to witnesses, a member of ESMAD (anti-riot police) shot Jhonny when he left the library to go home. Although the individual was fully identified, and the testimonies and the ballistic evidence were conclusive, nine years on he has not been brought to justice.

Why the state has not investigated, prosecuted and punished the perpetrator? Three main causes of this institutionalized impunity have been identified: the attitude of the national government; the negligence of the assigned Fiscalía (the prosecutor’s office); and the general state of institutionalized corruption.

As an example, immediately following the murder, the Colombian President reacted by rejecting ESMAD’s responsibility, even though the criminal investigation had not yet begun. Further, the case was in charge of over ten different government prosecutors in two years.

It soon became apparent that the negligence of the assigned prosecutors was affecting the progression of the case, which did not advance for periods of months at a time. To reactivate the case, Jhonny’s parents presented an Acción de Tutela in 2007 against the Fiscalia. They invoked the violation of their fundamental rights to truth and justice, and sought a judicial order to force the Fiscalía to continue with the case. Despite this, the Fiscalia took the decision to end the process, on the ground that there was insufficient evidence.

Jhonny’s parents are still fighting for justice. Following the closure of the case in 2007, they brought a claim before the Tribunal Administrativo del Valle to obtain a declaration of the Colombian Government`s administrative responsibility for Jhonny’s death, but the case has not been solved. Mr. and Mrs. Silva presented a petition before the Inter American Commission of Human Rights in 2008 but the process has not gone beyond the initial stage.

A further case of police brutality occurred in August 2011. A police officer killed a teenage graffiti artist who refused to comply with a request to stop. The officer involved remains unpunished three years later, although the case remains open in the Proseecutor’s Office.

These cases, characterised by inefficient mechanisms for bringing those responsible to justice, are becoming the norm in a country where institutionalised impunity blights the judicial system.

The Colombian government has continued its efforts towards negotiating a peace process with the main Marixst guerrilla group (FARC – Fuerzas Armadas Revolucionarias de Colombia or the Revolutionary Armed Forces of Colombia). It is hoped that this will lead to lasting peace, but the above cases demonstrate that even formal peace may not be sufficient to protect human rights if institutional impunity remains entrenched. Peace will only be a realistic outcome once the authorities focus on eradicating corruption within the police force, and on educating it on the importance of human rights.

Colombia, Access to Justice, Criminal Justice and Fair Trial
Colombia´s critical human rights situation is a result of both political violence, and organized and petty crime. ...