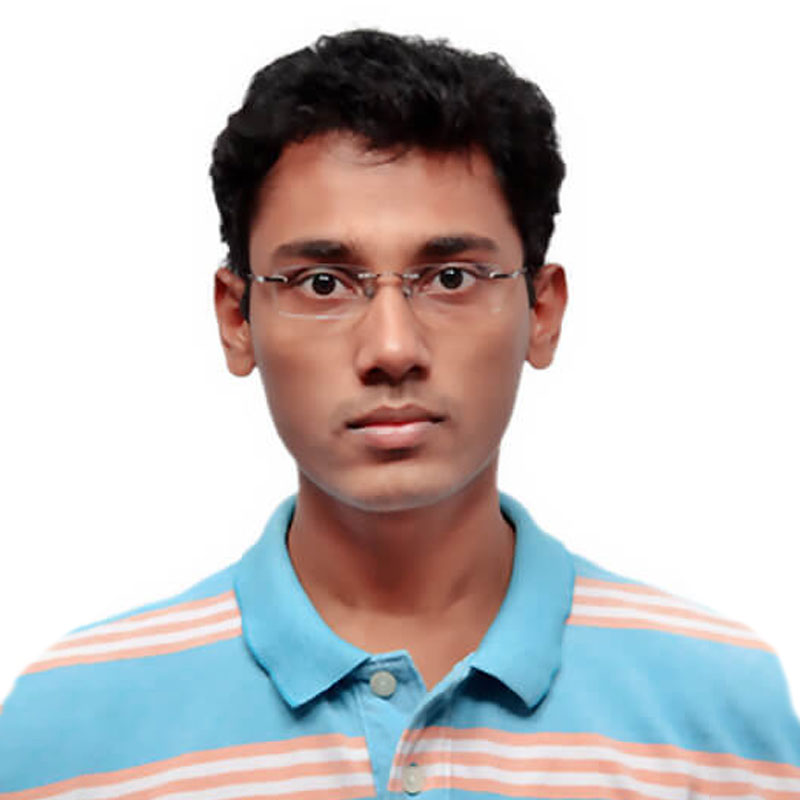 India is a country of ironies. Barely a fortnight ago, we had a consultation on the death penalty organised by the Law Commission of India where participants advocated for the abolition of the irreversible punishment. By the end of July (30th),  Yakub Abdul Razak Memon was hanged – convicted for planning and executing a series of blasts in Mumbai in 1993 that resulted in more than 250 deaths.

Yakub Memon had left India for Dubai a day before the blasts. But he returned back to India a year later in 1994 to face prosecution for the offences he had committed and many argue that this was his undoing. While some cast doubt on the conviction itself, it is instructive to ask whether the evidence he willingly gave was used against him in bad faith to ensure that he was awarded the death penalty. In an exclusive interview while in custody, Yakub revealed details about the Mumbai blasts, naming the people who planned the attack, and describing the support given to his family by the Pakistani intelligence agency, Inter-Services Intelligence (ISI). It is unlikely that he would have implicated himself on national television but for some form of “assurance” from concerned authorities.

The volte-face by the Indian authorities certainly affected his defense. Recently, late Mr. B Raman – a Senior official from the Research and Analysis Wing (India’s external intelligence agency) at the time who organised the logistical detail for Yakub’s return, opined that Yakub’s cooperation with the investigating agencies constituted “a strong mitigating circumstance to be taken into consideration while considering whether the death penalty should be implemented.”

Once the judicial remedies have been exhausted, a death warrant is sought from the court that awarded the sentence to execute a person. In Yakub’s case, the warrant was issued on April 30, 2015 scheduling the execution for July 30, 2015 despite the existence of the option of filing a curative petition before the Supreme Court. A curative petition is permitted in a limited number of cases to deal with any serious miscarriage of justice. It is the obligation on the State to ensure that the convict has exhausted all his legal remedies before the death warrant is issued. As Lubhyathi Rangarajan points out, what is disconcerting about this case is that the Special Court assumed that the Supreme Court will be rejecting the curative petition on 21 July. Ideally, the Special Court ought to have cancelled the earlier warrant on hearing that the Supreme Court had decided to hear his curative petition.

Justice Kurian Joseph gave a glimmer of hope when he tangentially indicated that the procedure for deciding the curative petition had not been followed. The issue resulted in a divided two judge bench with Justice Anil Dave deciding against the issue raised. The Chief Justice of India constituted a three judge bench to resolve this dispute, which was unanimous in its dismissal of Justice Joseph’s concerns. Immediately afterwards, the President of India rejected Memon’s mercy plea. In a first, the doors of the highest court of the land were opened in the middle of the night to entertain a final attempt by Yakub’s lawyer to delay the execution, but to no avail. He was hanged a little before 7 am on the same day. One might laud the Apex Court for opening its doors at this late hour, but one also wonders – what was the hurry? Staying the warrant and re-scheduling the hearing could certainly have helped the lawyers to argue their cases more effectively.

My stint as a field researcher at the Death Penalty Project made me aware of the inherent and systemic risks in the system, most obviously incompetent legal representation and bias along axes such as caste and class. That said, it ought to be acknowledged  that India’s death penalty jurisprudence demonstrates a generally positive role played by the Supreme Court in making it increasingly difficult to award the death sentence. From the ‘rarest of the rare’ cases doctrine to the review of the rejection of mercy petition, the Court has taken many steps to ensure that a last minute intervention saves the life of the convicted person. Indeed, just last year it formulated a principle that allows the commutation of the death sentence on the basis of unexplained, inordinate delay in the execution of the sentence. For now, though, the courts, lawyers and intelligence services in the world’s largest democracy continue to dance with the death penalty.

Secret Executions in India: Another Reason to Rethink the Death Penalty

India, Criminal Justice and Fair Trial
Secret executions of death row prisoners are increasingly becoming the order of the day in India. At least three ...