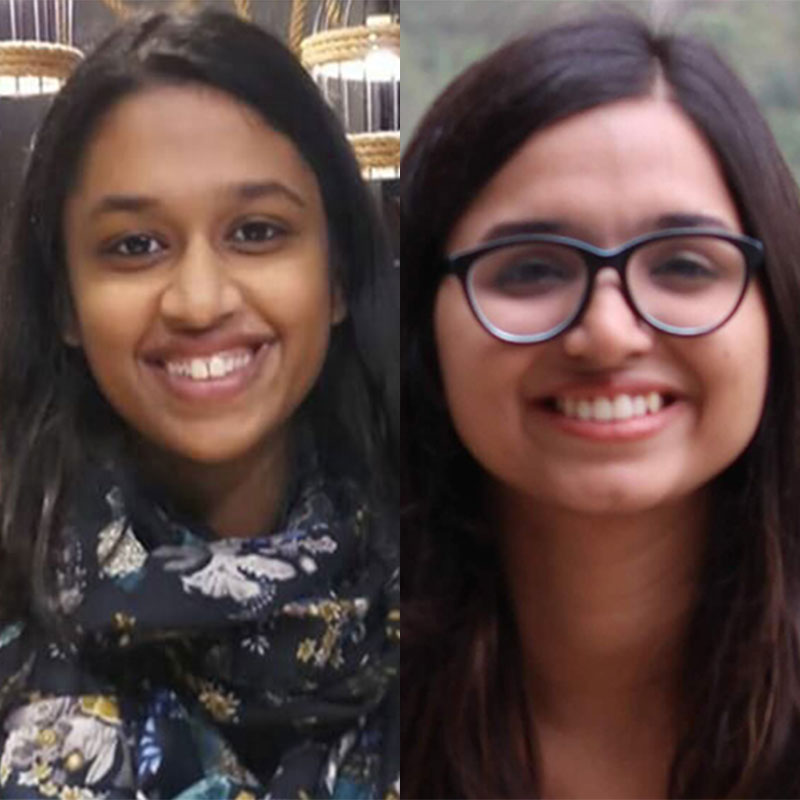 Kali Srikari Kancherla is a third-year law student at National Law University, Delhi. She has an inclination for IPR and corporate law, and is a student fellow at the Centre for Innovation, Intellectual Property and Competition. Srikari stands firmly against oppression and seeks to destabilise power structures around her.

In the landmark decision in Joseph Shine v Union of India on 27 September 2018, the Indian Supreme Court unanimously struck down a 150-year old penal provision criminalising adultery as unconstitutional. Section 497 of Indian Penal Code 1860 criminalises a man having consensual sexual intercourse with a married woman without the consent of her husband. The Court held that this provision denied women the right to equality and the right to the right to life, which includes the right to live with dignity, which are fundamental rights guaranteed in the Indian Constitution.

Adultery jurisprudence in India has always revolved around the ‘sanctity of marriage’ and Victorian ideals of sexual morality. The Supreme Court in its previous judgements (which have now been overruled by way of Joseph Shine) took the view that the adultery provision was a form of ‘protective discrimination’ which exempted women as perpetrators to adultery, as women were viewed to be the victims of men’s seduction, and therefore lacked any agency in this matter. In Joseph Shine, however, the Court struck down the law as arbitrary and not falling within present constitutional morality. The Court viewed the section to reflect ‘romantic paternalism’ which treated married women as chattel. It rejected the notion that the crime of adultery was committed by a man against another man since a women’s consent and sexual autonomy could not be in the hands of her husband.

The Court held that adultery could not attract criminal sanction as stipulated under Section 497, since a person having sexual relationships outside of marriage does not constitute a public wrong. As a result, it only warrants a cause of action for civil remedies and to be a ground for divorce.

The Way Forward with Marital Rape

Marriage is a defence to statutory rape in India. This reiterates the notion of the wife being the chattel of the husband and her sexual autonomy being subject to the will of the husband as a consequence. A major argument being cited for the non-criminalisation of marital rape in India, much like the arguments provided in favour of the adultery provision, is the ‘sanctity of marriage’. The notion that the privacy that a marriage carries with it, further makes it impossible for the law to penetrate into the sexual lives of the married couple.

Earlier last year, privacy was made a fundamental right by way of the K. Puttaswamy v Union Of India And Ors (2017). The Court characterised privacy by putting decisional autonomy of the individual over other institutional forms and recognised how the use of ‘privacy as a veneer’ was used to deny women dignity within the domestic sphere.

The Justice Verma Committee in 2013 recommended the criminalisation of marital rape but the recommendation was rejected by the government on grounds such as ‘destabilisation of marriage as an institution’ and using such a provision for ‘harassing husbands’. Joseph Shine, with its emphasis on the ability of a woman to make choices on every aspect of marriage, seeks to do away with the presumption of consent merely by virtue of marriage. The judgement, while recognising women’s constitutional right to sovereignty over their bodies even after marriage, brings the narrative back to bodily autonomy of women and gender discourse.

With the Supreme Court adopting an outlook of transformative constitutionalism against draconian and oppressive notions, India is hopeful for a reversal of past jurisprudential misadventures, and the eventual criminalisation of marital rape, which is long overdue.