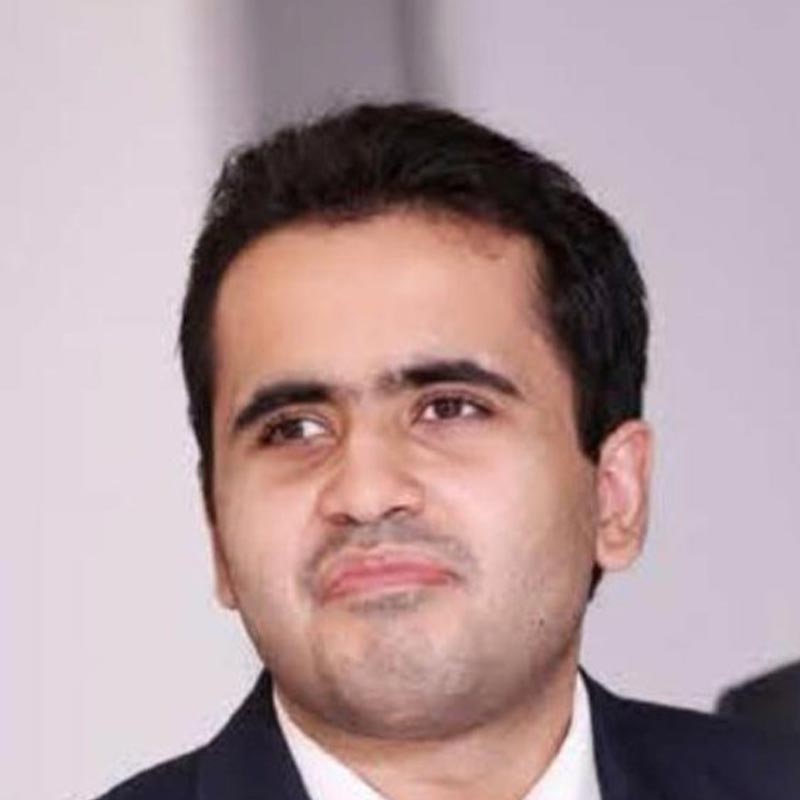 In a powerful dissenting opinion that has reignited the debate on the retention of the death penalty in India, Justice Kurian Joseph of the Indian Supreme Court has called for a reassessment of the need for the death penalty.

Justice Joseph’s dissent was delivered in an appeal by an accused sentenced to death for committing a triple murder. The Supreme Court unanimously concluded that the death penalty was inappropriately imposed, as it was handed down in complete disregard of the judicially evolved standards governing capital sentencing spelt out in the last four decades. More specifically, the Supreme Court held that the lower courts had failed to assess if this case fell within the ‘rarest of rare’ cases meriting the death sentence and if the possibility of the convict’s rehabilitation was unquestionably foreclosed. Further, the lower courts had also failed to assess the societal implications of imposing the death penalty and the aggravating and mitigating factors germane to this enquiry.

Viewing this case as being emblematic of the arbitrary and freakish manner in which the death penalty is imposed in India, Justice Joseph delved into the 3 key systemic impediments plaguing its principled imposition: first, the judge-centric character of its imposition, evidenced by a lack of uniformity in the parameters applied by the Supreme Court for analyzing capital cases; second, the punishment has not been demonstrated to serve any constitutionally valid penological purposes; and, third, there is the possibility of public opinion unduly swaying the views of the judge or other actors involved in administering the death penalty.

Justice Joseph placed heavy reliance on the Law Commission of India’s 262nd report, covered on this blog here, where the Commission had concluded that “the death penalty [should] be abolished for all crimes other than terrorism-related offences and waging war.”

Justice Joseph concluded, “a time has come where we view the need for death penalty as a punishment, especially its purpose and practice.” Justice Joseph’s judgment requires close study for at least 3 important reasons.

Second, and relatedly, Justice Joseph’s line of reasoning bears remarkable resemblance to the central holding of American Supreme Court Justice Breyer’s dissenting opinion in Glossip v Gross in 2015, where he held: “Four decades ago, the Court believed it possible to interpret the Eighth Amendment in ways that would significantly limit the arbitrary application of the death sentence… But that no longer seems likely.” Similarly, in the Indian context, as Justice Joseph notes, the constitutionality of the death penalty was upheld subject to a set of carefully crafted safeguards. Absent strict adherence to these safeguards in every case, the retention of the penalty appears constitutionally suspect.

Third, the majority interestingly distances itself from Justice Joseph’s view that the death penalty must be reexamined and not from the substantive reasons underlying his judgement. Given that the majority seems to acknowledge the systemic impediments thwarting the death penalty’s principled application, it is difficult to understand its continued  resistance to the logical corollary flowing therefrom. While the majority may feel that this should be a legislative determination, it does not say so in its opinion.

In sum, whether Justice Joseph’s compelling justification for reconsidering the retention of the death penalty in India appeals to the intelligence of a future day, only time will tell.