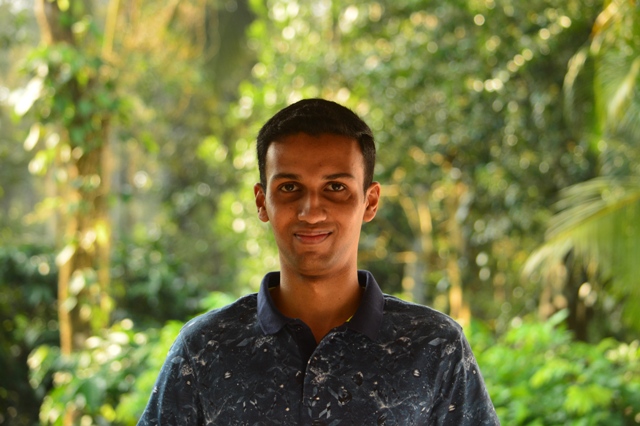 Rahul Machaiah is a lawyer from India. He holds an LLM in Law & Development from Azim Premji University, India. His areas of interest are public law, legal theory and law & development.

An important constitutional safeguard against arbitrary incarceration is the fundamental right of an arrested person to be produced before a judicial magistrate within twenty four hours of the arrest. In addition to presiding over trials, magistrates decide whether an arrestee is to be released on bail immediately or detained further. Also, magistrates have a duty to enquire about custodial torture and act against illegal confinement. Unfortunately, magistrates have been mechanically authorising detention of arrestees, thereby perpetuating the executive’s firm grip over the personal liberty of the citizens.

A severe threat to personal liberty is the concept of ‘judicial custody‘ which involves incarceration of an arrestee in a jail as an undertrial prisoner. The fact that over 70 per cent of prisoners in India are those who have not been convicted yet indicates the gravity of the problem. A key reason for this malaise is the magistrates’ failure to adhere to fundamental principles of bail jurisprudence.

A fundamental principle of Indian criminal law is that ‘bail is the rule and jail is the exception’. An arrestee ought to be sent to judicial custody only when there is a strong possibility of the arrestee destroying evidence, fleeing or threatening the witnesses. Often, magistrates fail to apply these principles and instead reject bail pleas on irrelevant grounds. These grounds include mere seriousness of the allegations, subjective satisfaction that the allegations are true and the need to send a message to the society that criminals will not be spared. This is akin to considering the arrestee guilty much before the trial has even begun, thereby ignoring the presumption of innocence.

Further, arrestees from socially and economically weaker sections of the society end up languishing in jails because magistrates insist on the execution of exorbitant bail bonds. Despite being reminded by the Supreme Court that arrestees can be released on personal bonds, magistrates overlook this direction. This could be because of the assumption that only monetary bonds deter bail jumping. The insistence on the execution of exorbitant bail bonds has resulted in virtual denial of bail to numerous arrestees.

The negligence of magistrates has even claimed lives in India. In 2020, Jeyaraj and his son Bennix were brutally beaten by the police who later produced them before a magistrate, seeking their detention in judicial custody. The magistrate remanded them to judicial custody without taking a good look at the duo who were bleeding and had visible injuries. Three days later, they died in jail due to the injuries. The magistrate had ignored the mandate to peruse the medical reports of the arrestees and to enquire about torture. By sending them to jail, the magistrate deprived them of medical care which resulted in their ghastly deaths.

These issues clearly show that the magistrates in India form a feeble front line defence against police excesses and incarcerations. The magistrates’ deference to the police has been scalping liberty and this issue warrants immediate attention. Some of the factors that have led to this malaise include excessive discretion, a heavy workload which precludes magistrates from scrutinising every case carefully, and magistrates lacking life experiences. While arrestees who belong to privileged sections of the society can afford to challenge their detentions before the appellate courts, those from the weaker sections suffer incarceration for long periods. Such people are truly helpless before the might of the State.