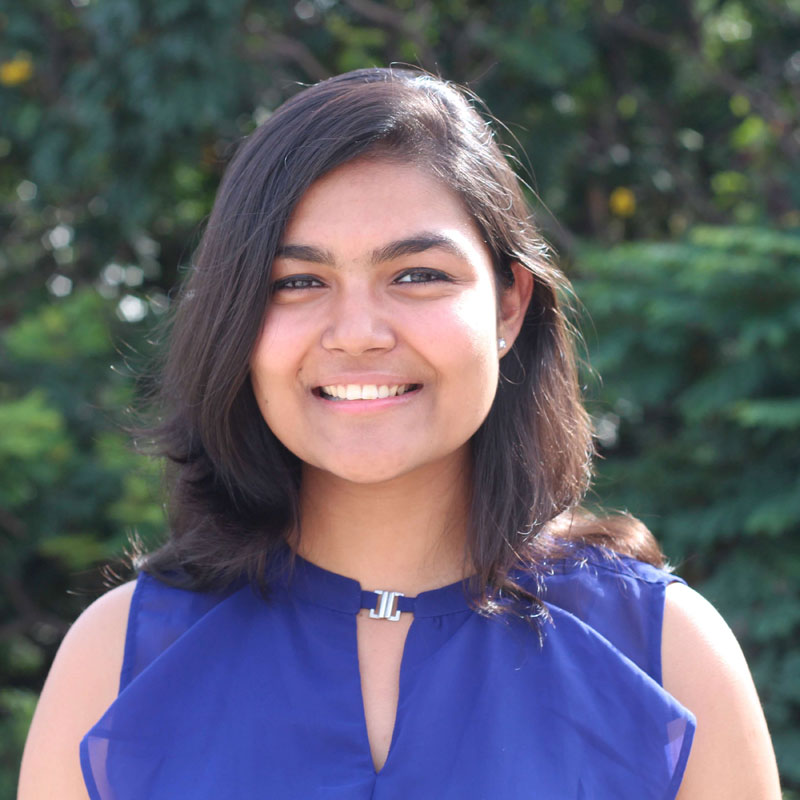 Ayushi Agarwal is a final year law student at National Law School of India University, Bangalore. She is the Editor of Socio-Legal Review, a reputed student edited journal, and the co-founder of the Alliance of Oversensitive Women, her University’s feminist organization. She is passionate about constitutional law, criminal law and human rights advocacy, and was recently declared “Best Defense Counsel-Team” at the International Criminal Court Moot Competition, The Hague, 2017.

Ayushi Agarwal, “India’s ‘One Woman Quota’ on Board of Directors Fails to Bring About Gender Equality” (OxHRH Blog, 28 February 2018), <https://ohrh.law.ox.ac.uk/indias-one-woman-quota-on-board-of-directors-fails-to-bring-about-gender-equality> [date of access]

India’s law mandating quotas for women on the board of directors allows scope for tokenism, doesn’t facilitate retention of women and falls short of the required “critical mass”. It has therefore failed to achieve its desired objective.

Much has been written about the need for and consequences of boardroom gender diversity. Many differences have been noted in the leadership styles as well as policy perspectives of men and women, and it has been concluded that gender diversity on the board improves the company’s performance. However, aside from the business case for improving the gender ratios in top management positions, there is indeed a rights based argument calling for corrective action.

In the overwhelming majority of countries around the world, women constitute a dismal minority on the board of directors on account of the many patriarchal stereotypes they face. Article 11 of the United Nations Convention on Elimination of all forms of Discrimination Against Women, of which India is a signatory, states that countries must eliminate discrimination against women in the field of employment. Article 15 of the Constitution of India, 1950, not only prohibits discrimination on the ground of sex but also enables the State to make special provisions for women. Noting the need to encourage the participation of women at the top level in companies, under Section 149(1)(b) of Companies Act, 2013, India has mandated that one seat on the board of directors of listed companies be reserved for women.

However, this quota in India suffers from three major deficiencies. First, given that India has the third highest number of publicly listed family-owned companies, there is a high incidence of tokenism where female family members have been appointed as directors. While there is no official data regarding the same since these figures are not required to be reported by the Securities and Exchange Board of India, some reports suggest that such tokenism is practiced by approximately 12% of the listed companies.

Second, the lack of policies that widen the talent pool and the absence of measures to retain women at higher levels of the corporate structure mean that there is a grave lack of top-level women managers. As a result, most companies have struggled to find sufficiently qualified women to appoint. The official figures presented by the Minister of Corporate Affairs show that nearly 21% of the companies have not appointed a woman director. As a result, India still ranks in the bottom ten countries in the world, with women holding only 17% of the senior management positions in companies.

Third, this quota fails to meet the required “critical mass”. “Critical mass” is commonly understood as a number or percentage that represents a considerable minority instead of a few “tokens” on the board. For instance, Norway, which has the highest number of women on company boards, mandated that women should occupy 40% of all board seats in 2003. Germany has reserved 40% of the board seats for women, while Belgium and Italy have mandated that a minimum of one-third be reserved for women. India, on the other hand, has reserved only one seat. It has been found that a lone woman director can and often does make substantial contributions. However, single women serving in the board often experience stereotyping, and may be viewed as less deserving. It takes at least 3 women to achieve the “critical mass” that is capable of fundamentally changing and enhancing corporate governance.

Indeed, women on the board can serve as role models for other women and help form better policies for women-related issues such as childcare & menstrual leave. However, for these to take effect, India must take urgent steps to correct the deficiencies in its current law. The quota must be accompanied by mandatory disclosures that restrict companies from appointing female family members and paying lip service to the law, policies that ensure diversity at all levels resulting in a substantial talent pool for appointment of women directors, and finally, reservation of at least three seats for women in order to achieve the “critical mass”. Until this is done, gender equality on corporate boards will remain nothing but an aspiration.