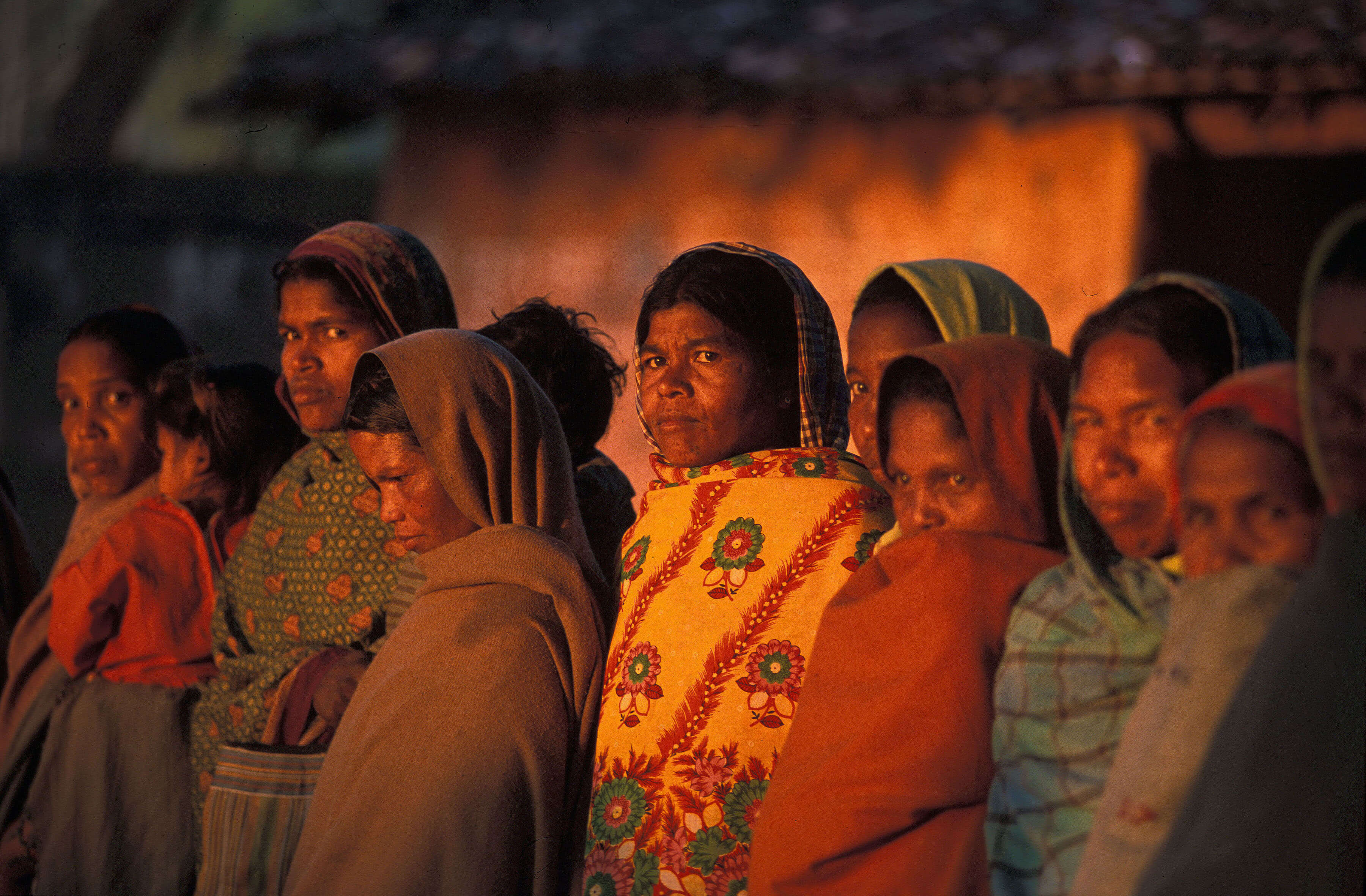 The Indian Supreme Court has given legal recognition to the transgender community.

However, on 15th April 2014, which will indeed be marked as a red letter day for human rights activists, and the transgender community in particular, the Supreme Court, in National Legal Service Authority v. Union of India (“NALSA”), has given legal recognition to the transgender community by mandating that they be treated as the third gender, thereby doing away with the binary understanding of gender.

The Supreme Court has primarily relied on Articles 14, 19 and 21 of the Indian Constitution to grant the transgender community recognition in the eyes of law. According to the Court, Article 14, dealing with the right to equality, uses the term “person,” which includes transgender individuals [para 54]. In other words, Article 14 does not restrict itself to binary terms like male and female and is applicable to all persons regardless of their gender identity. Furthermore, the Supreme Court went a step further to hold that under Articles 15 and 16 of the Constitution, which prohibit discrimination on the grounds of, inter alia, ‘sex’, the term ‘sex’ includes gender identity [para 59]. Articles 15 and 16 have widely been used to provide affirmative action and actualize economic and social rights in India. Therefore, the Supreme Court has taken a progressive step by not only mandating that transgender individuals should not suffer discrimination, but also ensuring that the State takes a positive role in their social and economic advancement.

As far as Article 19 is concerned, the Court was of the opinion that-

The Supreme Court also went on to hold that self-determination of gender is an integral part of personal autonomy and self-expression falling within the realm of Article 21, which guarantees the protection of life and personal liberty [para 69].

Relying on content-centric reasoning, the Court also used foreign judgments, as well as international instruments, to buttress its reasoning in recognizing the third gender. [paras 47 to 55]

However, even though the Court has issued directives to the Central and State Governments for the protection and advancement of the transgender community in line with the principles enunciated in the judgment [para 129], the effective implementation of the principles of the judgment does seem doubtful in the light of the decision in Kaushal.

It is axiomatic that sexual freedom falls within the ambit of actualization of one’s gender identity. At this juncture, it is interesting to note two observations of the Court in NALSA. Firstly, the Court observed that the transgender community in India was becoming more and more susceptible to AIDS as a consequence of lack of access to adequate health care due to rampant discrimination (attributable to draconian pre-colonial penal laws, as argued in Naz). Secondly, the Court highlighted how Section 377 of the Indian Penal Code has been historically used to “target certain identities” and as an “instrument of harassment and physical abuse” [para 18] (though it refrains from dealing with the constitutionality of that section). However, as already stated, in Kaushal, the Supreme Court held that carnal sexual intercourse i.e, penile non- vaginal sex, is a criminal offence under Section 377. Under such circumstances, considering the fact that, regardless of its faulty reasoning, Kaushal is still the law of the land as far as the scope and applicability of Section 377 is concerned, the effective applicability and implementation of the Court’s Article 19 reasoning in NALSA – namely, the centrality of gender and identity expression and the State’s responsibility to refrain from infringing on this – is highly suspect.

It cannot be denied that NALSA is landmark judgment, with far reaching implications for gender justice in India, and possibly the world. However, for the effective realization of its principles, the “Kaushal Problem” has to be dealt with. Viewed in this context, the curative petition to be heard by the Supreme Court next week to reconsider Kaushal becomes all the more significant.

India, Gender, Right to Equality and Non-Discrimination
Image description: Three people leading a group of protesters in India. They are carrying pamphlets, the rainbow ...