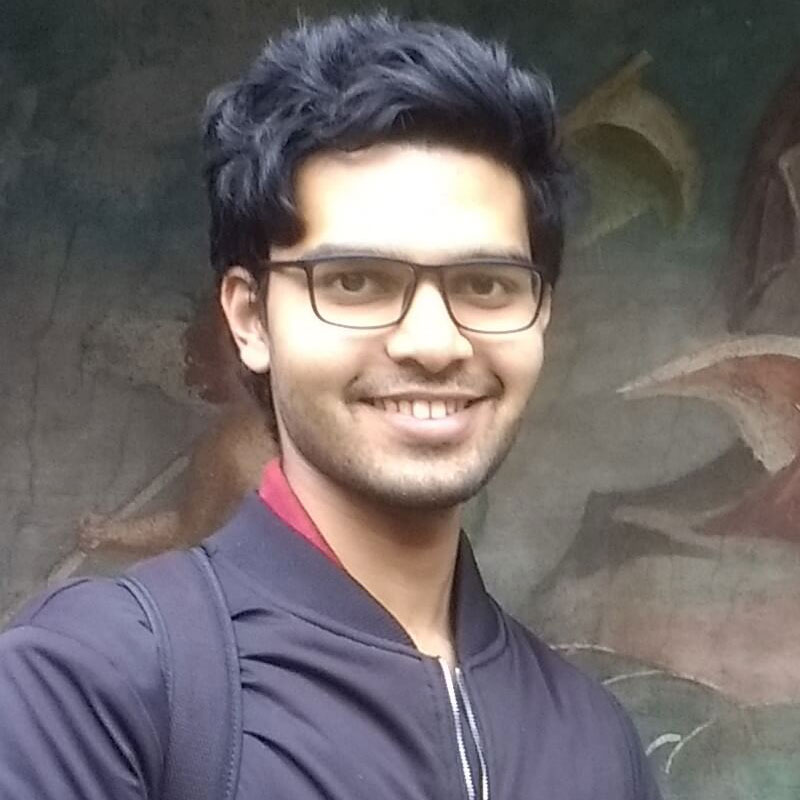 Akshat Agarwal is an LL.M. candidate at Yale Law School. He previously worked as a Research Fellow at the Vidhi Centre for Legal Policy, New Delhi, India.

Image description: Three people leading a group of protesters in India. They are carrying pamphlets, the rainbow flag and posters.

The Supreme Court of India’s landmark 2014 decision in National Legal Services Authority v Union of India (NALSA) was a watershed moment for transgender rights in India. NALSA not only recognised a fundamental right to gender identity and self-identification but also emphasised the socio-economic impoverishment of the transgender community and identified a constitutional obligation to realise their equal citizenship rights. The Court rooted these rights in the Indian Constitution’s guarantees of personal liberty, non-discrimination, and freedom of expression.

In this blog post, I examine the way NALSA has played out in the seven years since the decision was pronounced. Specifically, I look at the trends in the legal uptake of the decision in subsequent trans rights litigation in India. Till September 2021, I identified 41 reported judicial decisions of the Indian higher judiciary that cite NALSA and substantively deal with the question of transgender rights. These decisions spanned 14 High Courts, with most of them (22) decided between 2018 and 2021.

Issues of identity recognition (26), such as change of name and gender in identity documents, self-identification in legal processes, and claims for the inclusion of transgender identity in existing laws, formed a majority of cases. Claims for socio-economic rights, affirmative action, relationship recognition, and protection from violence were other minor categories. In terms of thematic distribution, an overwhelming number (22) of decisions dealt with discrimination in education and employment settings. Inclusion in social security, violence, and family laws formed other smaller categories.

Therefore, despite NALSA’s finding of a broader constitutional obligation to realise the equal citizenship of transgender people, a significant chunk of post-NALSA litigation is still confined to the more limited right to the recognition of trans identity and the right to self-identification.

Moreover, the preponderance of rights litigation in employment and education may point to their relative significance compared to other thematic areas such as violence and family laws and the persistence of discriminatory barriers in such settings.

As far as substantive outcomes were concerned, in as many as 35 cases, the Court either upheld transgender rights claims or ruled in favor of the transgender petitioner. Only 3 cases explicitly ruled against the transgender petitioner, while outcomes in the remaining cases were indeterminate. Though at first glance this indicates tremendous success in NALSA’s legal uptake, even setting aside obvious concerns about real-world implementation, subsequent case law has been marked by doctrinal contradictions and inconsistencies.

Specifically, I noticed three trends in reasoning. First, in some instances, courts continue to struggle in defining who a “transgender” person is. For instance, decisions such as Sumita Kumari (Calcutta HC) and Pallabi Chakrabarty (Calcutta HC) view transgender as a watertight identity, distinct from the male-female binary. In both these cases transgender persons were denied recruitment in gender specific roles as they identified as transgender. In contrast, decisions such as Hina Haneefa (Kerala HC) and Arunkumar (Madras HC) allow transgender persons to identify within the male-female binary.

Second, even though NALSA emphasised that biological factors were not determinative in recognising gender identity, courts continue to emphasise sex re-assignment surgeries (SRS) in recognising trans persons. While I did not come across any case where the absence of SRS led to non-recognition, in multiple cases such as ND Vishnu Priya (Madras HC),  K Gowtham (Madras HC), Christina Lobo (Karnataka HC) the Court relied on SRS as evidence for change in identity.

The contradictions in NALSA’s legal uptake must make us reflect on the signalling effects of rights in the face of profound doctrinal confusion.

India, Gender
On April 22, 2019, in a significant decision for India’s transgender community, the Madras High Court in Tamil ...