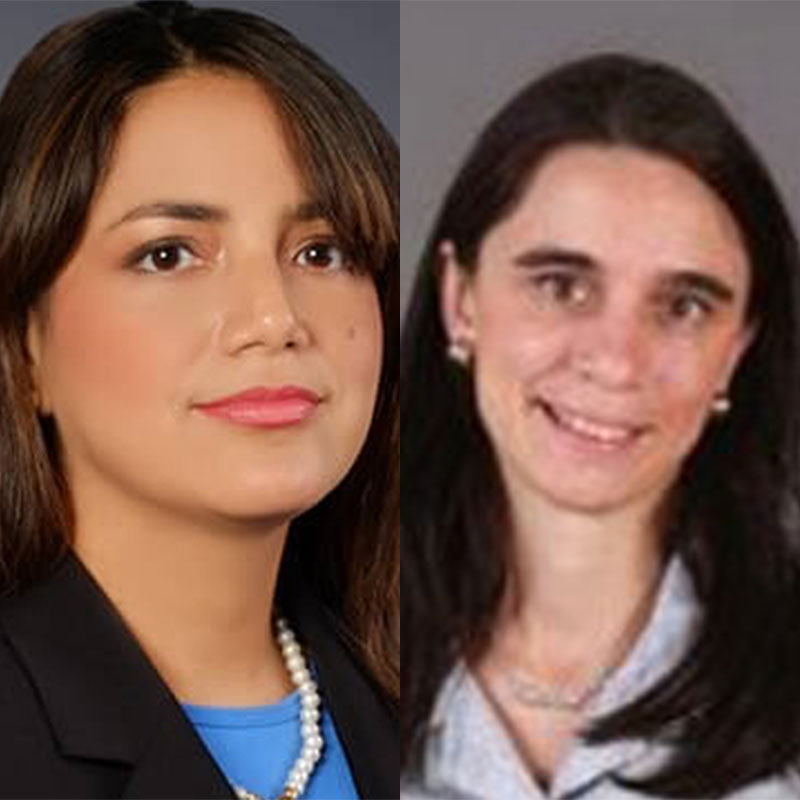 Ligia De Jesús Castaldi is a Law Professor at Ave Maria School of Law, in Florida. She has worked for several international and governmental human rights agencies, including UNICEF's regional office for Latin America and the Caribbean and the Inter-American Commission on Human Rights. She received LL.M. degrees from the University of Groningen and Harvard Law School.

The Inter-American Court of Human Rights’ (IACtHR) recent order that Costa Rica invalidate a Supreme Court decision in order to authorise and regulate in vitro fertilisation (IVF) has brought up important jurisprudential questions on the execution of the IACtHR’s judgments at the domestic level, particularly in cases where a considerable portion of civil society and national legislators do not share the Court’s vision of human rights, and even consider it to be morally illegitimate.

The judgment ordered Costa Rica to legally authorise IVF and create a regulatory framework for it, as well as to subsidise it through its social security system, as a form of reparation. For three years after the judgment, various bills were introduced in the Costa Rican Congress, none of which obtained enough political consensus to pass, due to the ethical objections that persisted among the legislators over the death and destruction of human embryos in IVF procedures, as indicated in a hearing before the Inter-American Commission on Human Rights .

In September 2015, the IACtHR held a public hearing where it urged Costa Rica to immediately proceed to legalise IVF. A few days later, Costa Rican President Luis Guillermo Solís Rivera published Executive Decree 39210, authorising and regulating IVF, against which a group of citizens, supported by the General Attorney’s Office, presented an amparo, which later turned into a constitutional action.

On February 3, 2016, the Constitutional chamber of the Costa Rican Supreme Court declared the presidential decree to be unconstitutional, invoking article 2 of the American Convention, which provides that any changes in States parties’ domestic legal systems should take place through legislative measures and in observance of their constitutional processes. The Supreme Court also relied on its own precedent, according to which only the legislature may implement IACtHR decisions involving fundamental rights.

The idea that IACtHR decisions are not self-executing and that domestic legislation is needed to comply with some of its decisions has been recognised by officials of the Inter-American system before. For instance, Santiago Cantón, then Inter-American Commission on Human Rights Executive Secretary, indicated, that “states should pass internal legislation to ensure compliance with the decisions of the Commission and court. In the region, only three countries have such legislation (Peru, Costa Rica, and Colombia) […].”. The text of the Convention itself, article 68(2) indicates that only “the part of a judgment that stipulates compensatory damages” may be directly executed in national legal systems.

Nevertheless, the IACtHR reacted with unusual forcefulness against Costa Rica’s Supreme Court decision: the day after the decision, the Inter-American court gave the government of Costa Rica a 7-day deadline to declare the decision invalid and to validate the presidential decree that had purported to authorise IVF. On February 26, the Court issued a resolution (in Spanish only) where it declared, despite the national Supreme Court’s decision, that “it is understood that IVF is now authorised in Costa Rica” and that access to IVF must be permitted “immediately”. The Court also ordered that the Executive Decree “be maintained as valid”, and that any subsequent regulation that the Legislature may adopt should follow the judgment’s standards.

The IACtHR’s blunt move to enforce some sort of supra-constitutional authority over the Costa Rican Supreme Court and the legislature was criticised by Judge Vio Grossi’s dissent. Vio Grossi pointed out that the court should not create supranational powers for itself and should not dictate which government body should comply with the court judgment, nor add new obligations that had not been previously established.

The Court’s reaction may be motivated, on the one hand, from a desire to assert its relatively weak authority (a staggering 77% of all IACtHR judgments have not been fully complied with) and set an example with Costa Rica, a small Central American state that also happens to be the seat of the IACtHR. On the other hand, it could also have an ideological motivation, that of imposing its own liberal perception of artificial reproductive technologies as human rights, over traditional societies that grant greater legal protection to the human embryo, while attempting to unilaterally settle an unfinished debate at the national level. In any case, the Court’s attempt to enforce a supra-constitutional authority that it has not been granted seems most troubling for some of the System’s observers.

State Sovereignty v Migrants’ Rights: Who Wins before the European and Inter-American Court of Human Rights?