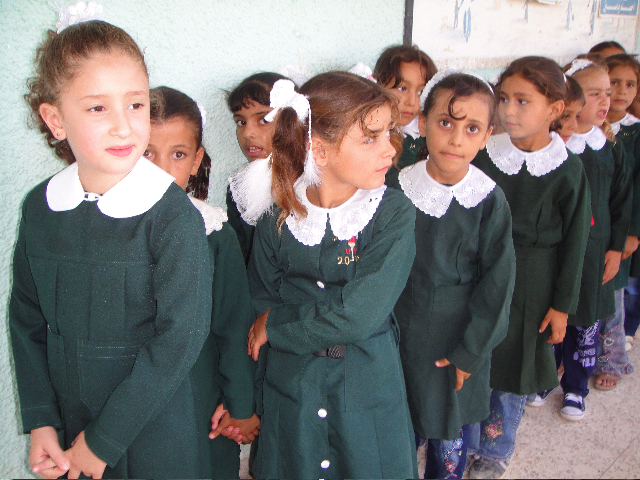 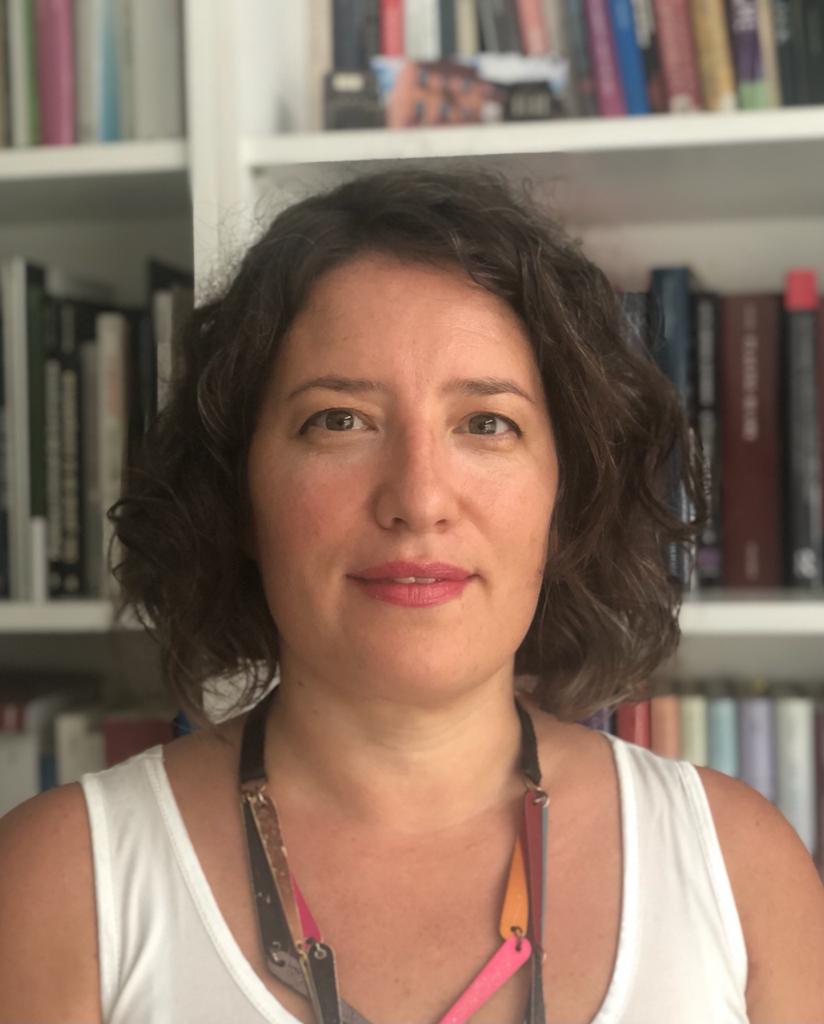 PhD in Law. Researcher at CONICET. Professor of Human Rights at the School of Law of the University of Buenos Aires. Author of the book Derecho a la educación e igualdad como no sometimiento, Universidad del Externado de Colombia, Bogotá, 2018.

In June 2020, the Inter-American Court of Human Right (‘IACtHR’) issued a judgment in the case of  Paola Guzmán. Paola was sexually abused by the Vice-Rector of her school, who compelled her to have sexual relations with him as a condition to pass the school year. The acts of violence suffered by Paola were known to the school staff, who did nothing to prevent them. When Paola attempted suicide in the school, the authorities were negligent in providing health care and she died a few hours later. The school had no regulations to prevent, protect or remedy the abuse, and the State did not provide an effective judicial remedy to punish those responsible.
The IACtHR ruled that the Vice-Rector took advantage of his position of authority, on account both of the age difference—given that it was a 14-year-old girl—and the post he held, which implied a relationship of trust with the female students. Thus, the events occurred in an educational context that not only lacked measures to prevent acts of sexual violence but also normalised such conduct. Paola’s case, the IACtHR held, was therefore not an isolated event, but rather a structural situation of violence in the educational system.

The IACtHR recognised that the following human rights are implicated when sexual violence occurrs in educational settings:

The IACtHR also established important standards in order to guarantee freedom from sexual violence in the educational context, requiring that States:

In light of these rights obligations, the IACtHR underscored the importance of providing Comprehensive Sexual Education (‘CSE’) in schools. The  IACtHR adopted the understanding of CSE provided by the Committee on Economic, Social and Cultural Rights in its General Comment No. 22, which requires that education must be non-discriminatory, evidence-based and scientifically accurate.

CSE has a double potential: on the one hand, it allows us to identify situations of abuse and violence and, on the other hand, it is the key to make other rights effective, especially the right to autonomy. Few countries have a sexual education law and far fewer have a law that covers the ‘comprehensive’ aspect of the sexual education. Also, few have established CSE programs in their education system and trained their teaching staff in this area. The high rates of teenage pregnancy in the Latin American region indicate the States’ failure to disseminate information on ways to avoid unwanted pregnancies, especially amongst adolescents, through CSE. The IACtHR’s resolution is therefore a very important step for the development of public policies in this regard.

The IACtHR judgment came at a very particular moment: the COVID-19 pandemic. The pandemic forced total and partial closures of the region’s schools for long and/ or intermittent periods, and it is not possible yet to determinate how long the restrictions will last. This has led, in the best of cases, to classes ‘online’. Virtual education through the use of platforms imposes on schools the responsibility to provide safe educational environments (in relation, for example, to the use of cameras / images). Yet, new technologies have strongly entered the educational space without clear guidelines on their use or impact. This forces us to reflect on what the scope and implications of the concept of ‘educational environment’ are, and how the standards established by the IACtHR in Paola Guzmán would apply to online education, for example with regard to grooming and cyber bullying, amongst others.  Further, ‘online’ education means that students from certain marginalised groups are excluded from the educational system and their return will be gradual in the best scenario. Within this context, it is not enough to guarantee sexual education only in school campuses. Instead, the State ought to undertake other alternatives, such as communication campaigns and training health care providers, to provide CSE outside schools.

Children's Rights, Gender, Right to Education, Right to Equality and Non-Discrimination
Guzmán Albarracín and Others vs Ecuador, adopted by the Inter American Court of Human Rights in June 2020, is ...