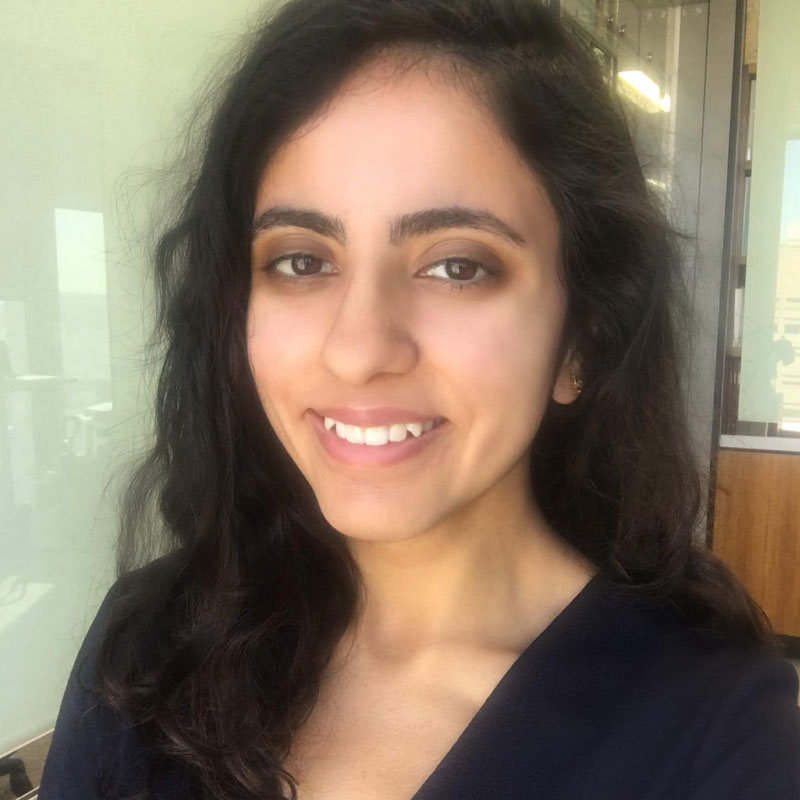 Ammy Singh is an Australian lawyer with a background in international human rights and refugee law. She provides pro bono legal assistance to asylum seekers in Australia, and is the founder of a mobile app that connects refugees with support services and community members to alleviate social isolation and promote integration.

The death of 60 Palestinians under Israeli fire at the Israel-Gaza border fence on May 14 has sent palpable shockwaves through the international community. It is the greatest loss of life on a single day in Gaza since the 2014 Gaza War, and has cast renewed international attention on the legality of Israel’s resort to force during the past six weeks of clashes on the border.

The deaths occurred against the backdrop of Palestinian protests dubbed the “Great Return March”, during which 112 Palestinians have been killed since March 30 while attempting to move towards the border fence. More than 12,000 Palestinians have been wounded during this same period, including 2,271 people on May 14 alone, of whom 1,359 were injured by live ammunition. Among those shot were children, women, journalists, first responders and bystanders.

The approximately 40,000 demonstrators in the “Great Return March” on May 14 protested Israel’s 11-year long blockade of Gaza and marched in support of the right of Palestinian refugees to return to the land from which they fled or were expelled following the 1948 Arab-Israeli War. The International Covenant on Civil and Political Rights (ICCPR), to which Israel ratified in 1991, protects these rights to freedom of expression (Article 19) and freedom of peaceful assembly (Article 21). Article 6 of the ICCPR and Article 3 of the Universal Declaration of Human Rights further protect the essential right to life of all humans.

The question of whether Israel is legally entitled to fire upon demonstrators is a fraught one, complicated by the issue of whether there is a state of armed conflict at the border. The UN High Commissioner for Human Rights (UNHCHR), and a host of non-governmental organisations (NGOs), have long argued that there is no such state of armed conflict as these are largely peaceful demonstrations by Palestinian civilians. As a result, Israeli soldiers are bound to operate according to the framework of international human rights law, which applies to police and other law enforcement officials. Provision 9 of the UN’s Basic Principles on the Use of Force and Firearms by Law Enforcement Officials states that the “intentional lethal use of firearms may only be made when strictly unavoidable in order to protect life”. The use of firearms against people is not permitted at all “except in self-defence or defence of others against the imminent threat of death or serious injury … and only when less extreme means are insufficient to achieve these objectives.” The UNHCHR has stated that an attempt to approach, cross or damage the border fence does not amount to a threat to life or serious injury.

However, the Israeli Government has argued otherwise, asserting that the “Great Return March” protests are “part of the armed conflict between the Hamas terrorist organisation and Israel”. Within this armed conflict paradigm, the Government has further stated that the demonstrators in Gaza comprise a new de facto category of individuals who are liable to potentially lethal force under a novel, hybrid international law framework. To justify its position, Israel has pointed to the use of flammable kites, Molotov cocktails, throwing of stones, and the fact that the protests have in part been organised by members of Hamas, arguing that any civilians in the mass of demonstrators are lawful targets of potentially legal force as they enable a presumed threat by the larger group of other individuals.

However, this argument is at odds with currently accepted principles of international law that maintain a distinction between law enforcement and the law of armed conflict. Armed conflicts are governed by international humanitarian law, which in some circumstances allows for direct recourse to lethal force against combatants in war and civilians directly participating in hostilities. Even under such an interpretation of the situation, international humanitarian law would only apply to members of armed groups operating within the crowds of protestors. Israeli security forces would not be entitled to use firearms against Palestinian civilians who are merely participating in the protests, as international human rights law would still govern any force used against these civilians.

It is clear that the killing of Palestinian civilians during the “Great Return March” protests constitutes serious violations of human rights by Israeli security forces.  The use of live ammunition against civilians exercising their right to protest is not permitted under any legal paradigm. Furthermore, both international human rights law and international humanitarian law require less extreme measures of force to be adopted where possible, such as through the use of tear gas, rubber bullets, or detention where this does not endanger the attacking party’s armed forces. Israel’s recourse to live ammunition, and the subsequent death of 112 Palestinians, may constitute crimes against humanity, an international criminal offence under the Rome Statute of the International Criminal Court. In the context of an occupation of the Palestinian territory, it may also amount to wilful killing, which is a war crime and breach of the Fourth Geneva Convention.

Conflict and Human Rights Right to Freedom of Assembly

Why There is No Right of Return