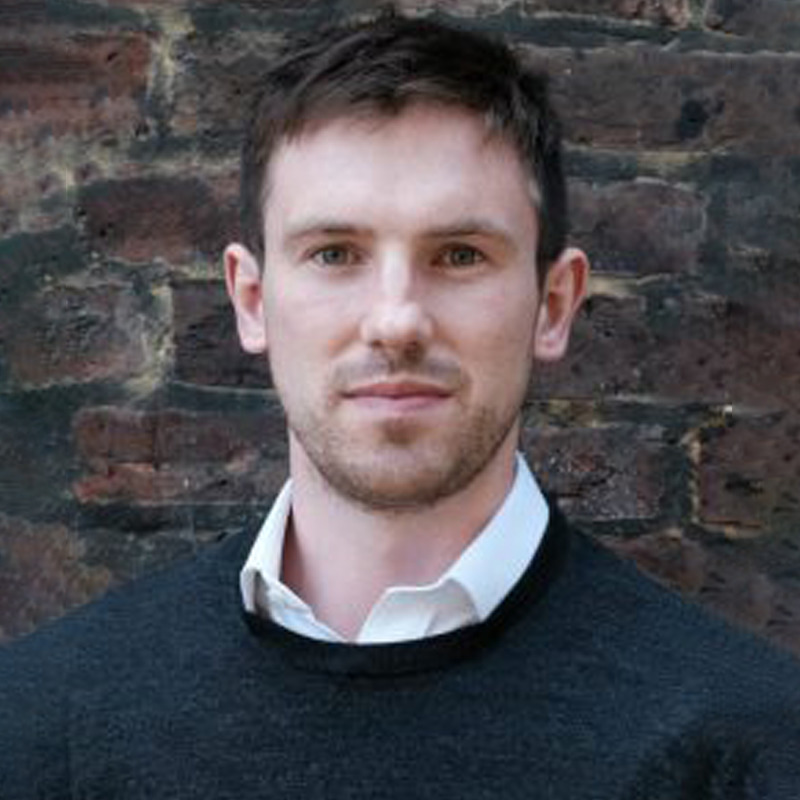 Charlie Loudon is an International Legal Adviser at REDRESS. He represents REDRESS and its clients in cases before international courts and tribunals, including the African human rights bodies, UN treaty bodies and UK domestic courts. Charlie studied Law at Oxford (BA) and International Law and African Politics at SOAS (MA).

The widespread and enduring problem of sexual exploitation and abuse by peacekeepers has been well documented over recent years. Many of the most disturbing cases have involved children, with peacekeepers from Sri Lanka, Uruguay, France, Pakistan and other countries implicated in crimes in Haiti, the Central African Republic, the Democratic Republic of Congo and elsewhere.

Troop-contributing countries (TCCs) have shown themselves largely unable to prevent abuse, prosecute the perpetrators or provide redress to the victims. The UN’s role has also been criticised, prompting extensive internal reforms.

Much of the analysis to date has focused on the shortcomings in the various mechanisms that are meant to prevent, prosecute and remedy instances of abuse. These include the control structures of peacekeeping missions; the safeguarding functions of UN agencies; the investigative processes of TCCs and the UN Office of Internal Oversight Services; the military or civilian criminal justice systems of TCCs and host countries; and structures for providing support to victims.

When these mechanisms have broken down, the victims, their families, and the NGOs and lawyers that represent them have on occasions turned to the courts. The litigation undertaken by victims of peacekeeper child sexual abuse to date has, however, received relatively little analysis. Its extent, its effectiveness, the obstacles it faces, and the further opportunities available are the focus of a new report by REDRESS and Child Rights International Network (CRIN).

Extensive desk-based analysis and interviews by a multi-lingual research team from REDRESS and the law firm White & Case located only a small number of cases where victims had used the courts to address peacekeeper child sexual abuse – fewer than ten. While it is possible that there are cases the research did not locate, it appears clear that, despite the prevalence of peacekeeper child sexual abuse and the focus on peacekeeper sexual exploitation and abuse from an academic and policy perspective, litigation has been a relatively underused tool so far by the lawyers and NGOs seeking to address the issue.

Obstacles to accountability and redress

The findings from the case studies in the report confirm the commonly held view that peacekeeper child sexual abuse very often goes unpunished, and the victims are in most cases left without any form of reparations. In each of the case studies suspected perpetrators were not convicted or were subjected to lesser sanctions than their crimes merited. In not one of the case studies did the victim receive the full reparations to which they were entitled. The lawyers and NGOs interviewed repeatedly reported that their clients did not feel they had obtained justice.

The case studies identify a number of main obstacles that prevent the perpetrators of child sexual abuse from being held to account, and that prevent victims from obtaining redress.

A key factor was the quality of investigations, with fact finding by TCCs often being delayed or limited by an absence of properly trained investigators, for example in Haiti. Interviewees reported that in CAR investigations by French authorities were at times carried out without the presence of specialists in crimes involving minors, mental health professionals, or assurances that the children would be placed in environments of personal security.

Immunities and the exclusive jurisdiction of TCCs posed another significant obstacle, for example in the attempted prosecution of Pakistani peacekeepers for crimes committed in Haiti. Throughout the case studies any attempted criminal proceedings in the host countries were blocked by Status of Forces Agreements or by immunities, and any criminal prosecutions that did take place happened in the TCCs. This opened the door for a range of other difficulties, including the inability of the victims to participate in legal proceedings in foreign countries (for example in the DRC), a lack of capacity in the legal systems of TCCs (for example also in the DRC), difficulties in accessing and collecting evidence and an absence of political will in TCCs to prosecute their own soldiers (for example in Sri Lanka).

A lack of transparency in prosecution processes, particularly in military court martial processes, was another significant barrier to justice. In many of the case studies it was impossible to determine whether and how the perpetrators were convicted and sanctioned. Even when those seeking to determine the outcome of cases resorted to freedom of information proceedings, they were unsuccessful.

A range of reforms to policies, practices and legislation in TCCs and the UN are required to remove these obstacles to accountability and redress. These include improving the speed and quality of investigations and adopting a more victim-centred approach; amending TCCs’ laws and criminal procedures to make them suitable for prosecuting crimes overseas; increasing transparency and victim participation in prosecutions; suspending the deployment of peacekeeping troops from TCCs that are unable or unwilling to prosecute child sexual abuse; and addressing commonly-held misunderstandings of the immunity of those associated with the UN.

For more information see the full report published by REDRESS and CRIN.