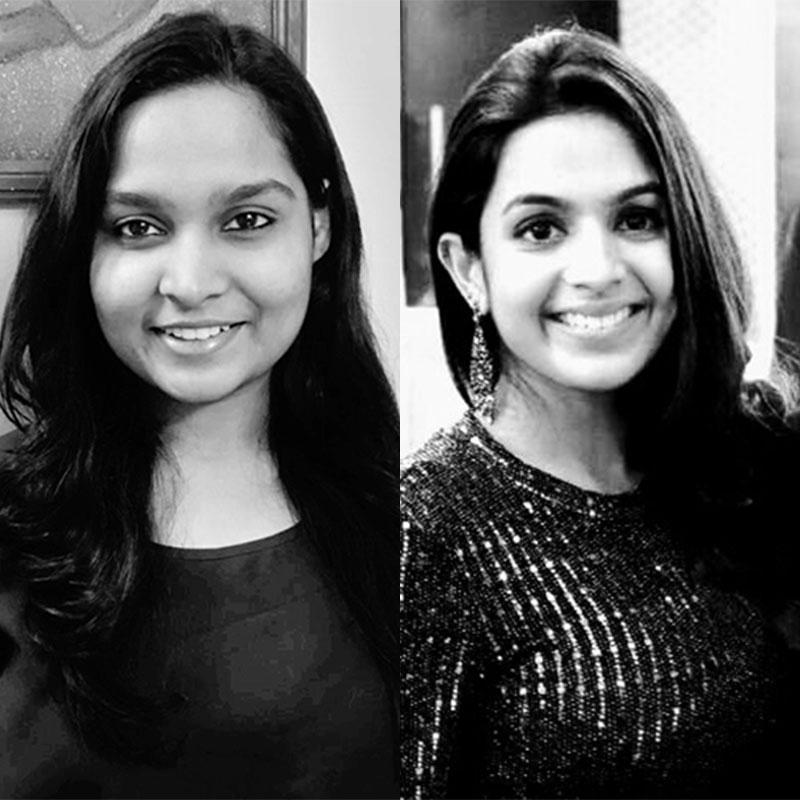 About Mihika Poddar and Shardha Rajam

Between January to May (2018) alone, the Indian government imposed 55 internet shutdowns. An internet shutdown disrupts all electronic communications and services within a geographical location. Often, neither the reason for, nor the duration of these shutdowns is made transparent. In a digital age, these shutdowns interfere with much more than just free speech because they hinder web-based commerce, access to education and e-welfare schemes. The increasingly arbitrary Government clampdown on the internet comes at a great cost, and is inconsistent with India’s obligations under International law as well as its constitutional guarantees.

The right to access and disseminate information has been recognised as an essential element of free speech and expression. Both Article 19 of the UDHR and General Comment No. 34 of the ICCPR require State Parties to ensure access to the internet. The UNHRC recently passed a resolution condemning “measures to intentionally prevent or disrupt access to or dissemination of information online”. The UN Special Rapporteur also condemned the recent internet shutdown in Jammu and Kashmir, stating that it fails to meet the international human rights law standards, and serves as a ‘collective punishment’ tool. It was opined that they represent ‘a dramatic means of limiting freedoms’, often with the motive of stifling dissent and marginalising minority groups. According to the UN Millennium Declaration, benefits of information and communication technologies must be available to everyone. General Comment No. 13 of theICESCR further recognises computer facilities as being essential to the right to education. All these international instruments are based on the right under Article 19(2) of the  ICCPR which guarantees the freedom of expression. Internet shutdowns strike at the core of all these rights.

In the domestic context, free speech is guaranteed by Article 19(1)(a) of the Indian Constitution, and restrictions to it must be interpreted narrowly. Internet shutdowns do not meet the threshold imposed by these restrictions, and in fact cause a chilling effect on free speech – forcing individuals in fear of state action to self-censor.

The effects of internet shutdowns, however, are felt more than just on free speech. Shutdowns are at cross-roads with Article 19(1)(g) of the Indian Constitution, which guarantees the right to practice any profession, occupation, trade or business. With the government imposing shutdowns at whim, web-based businesses struggle to cope. Economic losses due to internet shutdowns in India have been estimated at an alarming $3.04 billion between 2012-2017 alone.

These shutdowns are also at odds with Article 21 of the Indian Constitution that guarantees the right to live a meaningful existence. Where essential services such as the public distribution system and government pensions schemes have begun working on an internet-dependent identification system (AADHAR), internet shutdowns serve as a fatal obstruction to access to? socio-economic rights such as food and education. The Government’s Digital India Mission (with initiatives such as e-payment portals for various transactions, digital sevaconnect for agriculturalists, online science labs for students, Digital Locker Mobile Application for safekeeping of documents, etc.) displays a wide target audience, further incentivised to use the internet. Impairing access to such essential welfare programmes severely hinders the socio-economic capabilities of the population, translating even into lack of education opportunities. Students are unable to appear for online examinations, access online education tools or information databases. In Darjeeling for instance, the internet shutdown spanned several months, which means students are unable to apply for higher education.

The government’s powers go largely unchecked. Most shutdowns are the result of orders passed under s.144 of the Criminal Procedure Code, 1973, which has no inherent safeguards. In a challenge to the shutdown of mobile internet services in Gaurav Sureshbhai Vyas v. State of Gujarat, the Indian Supreme Court noted that ‘‘it becomes very necessary sometimes for law and order”, and therefore, permitted the State’s actions.

Perhaps in acknowledgement of the ramification of shutdowns the Government in 2017 notified some rules to regulate internet shutdowns. Although reassuring, these guidelines do not have much teeth and are ineffective in restricting the frequency of shutdowns – India witnessed the highest number of shutdowns in 2017-18. There is thus an urgent need for effective re-evaluation and regulation of the State’s powers to suspend internet services.

The divergence between populist Government policies and the arbitrary exercise of powers is clear. Interfering with  economic and political freedoms, especially where many individuals and businesses increasingly depend on internet services, raises questions as to the necessity and proportionality of these measures. The government must recognise that access to internet is an independent right especially in light of the fact that government policies are geared towards increasing dependence on digital platforms.