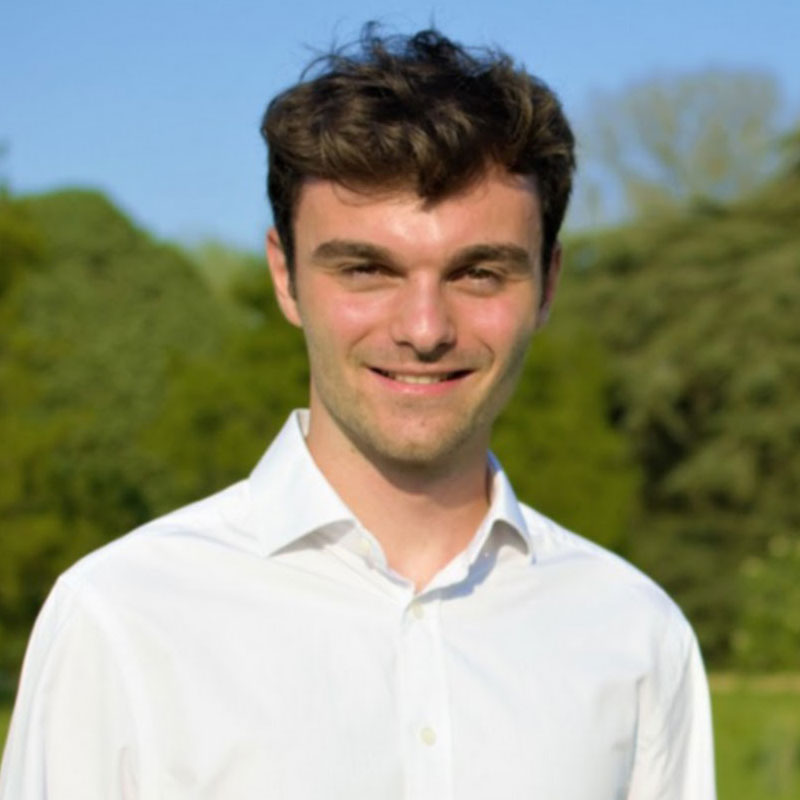 Nick completed the MSc in African Studies at Oxford in 2018, researching the role of data analytics companies during the 2017 Kenyan elections, and was on the Oxford Pro Bono Publico Executive Committee. His main legal research interests are in business and human rights, comparative constitutionalism and labour law, sparked during his LLB at Bristol University.

On 17th October, a gloomy, blustery evening in Bloomsbury was lit up by an illuminating event to celebrate 30 years since Kimberlé Crenshaw coined ‘intersectionality’.

Early in the discussion, it was noted that intersectionality has become another of those buzzwords which reverberates around progressive circles, sometimes without a clear definition. The chair, therefore, cited Crenshaw’s classic definition, highlighting its importance as a lens through which to analyse oppression: “Because the intersectional experience is greater than the sum of racism and sexism, any analysis that does not take intersectionality into account cannot sufficiently address the particular manner in which Black women are subordinated”. However, as the panel were quick to emphasise, its scope is far more expansive than race and gender today.

An overarching question of the evening – common to much theorising – was the extent to which Crenshaw’s articulation, rooted in the African American experience, is relevant to the UK legal system in 2019. This panel was particularly apposite to comment, offering a blend of judicial, scholarly and practitioner perspectives. Panel members included former High Court judge and barrister, Dame Cox, whose practice has focused on discrimination and human rights; Professor Iyiola Solanke; Dr Shreya Atrey; and Ijeoma Omambala.

Professor Solanke kicked off by running through the canonical cases in this area. For example, when Emma DeGraffenreid and several other black women sued General Motors for discrimination, arguing that the company segregated its workforce by race and gender. Blacks did one set of jobs and whites did another. Here, the black jobs were men’s jobs, and the women’s jobs were only for whites, compounding the problem for the black women plaintiffs. The court ultimately dismissed DeGraffenreid’s claims.

Dr Atrey, drawing on her recent monograph, Intersectional Discrimination, discussed the intellectual archaeology of intersectionality. She discussed the concept in the longue durée, noting flashpoints over the past 200 years when intersectional ideas have loomed large in political activism. Amongst others, Atrey discussed an example from around the time of the abolition of slavery in the US.

Ms Omambala reflected on the difficulties of invoking intersectional discrimination in English courts, not least because it is not currently accounted for in the UK’s Equality Act 2010. Omambala expanded on the unsatisfactory and simplistic way in which she has had to ask clients to choose a specific protected characteristic on which to base their claim, which often fails to capture their experiences of discrimination.

This last practical insight bridges into some of the themes of the Q&A session. The limits of the Equality Act received much attention. Dame Cox argued that the research and consultative process in preparation for the Act’s passage had indeed been wide-ranging and thorough, but the Labour government made too many concessions to critics. While many advocate amending Section 14 of the Act, permitting individuals to bring discrimination claims based on multiple protected characteristics, Professor Solanke underscored the need for nuanced framing here so that characteristics do not become siloed again in future, explored further in her recent theoretical work.

Another pertinent question concerned the possibility of socio-economic class becoming a protected characteristic. An issue never far from the headlines in the UK – supposedly high on the agenda of many elite professional and academic institutions – it is certainly very interesting to consider how this ground could be mobilised in court, and the implications for equality of opportunity and outcome in the UK.

Inevitably, the B-word received some attention – what the UK stands to lose post-Brexit in this area. While noting the lack of intersectionality’s explicit recognition in EU jurisprudence, Dr Atrey usefully weaved in Professor Fredman’s analysis of the CJEU’s “capacious” interpretation of a single ground. For example, in Marshall where the sex ground involved other aspects of discrimination against women, such as age.

As the above suggests, intersectionality is a concept as relevant today as in 1989. It is perhaps not surprising, therefore, that Prospect magazine included Kimberlé Crenshaw amongst its list of the world’s 50 top thinkers in 2019, putting intersectionality front and centre in its reasoning for her inclusion.