Right to Education Right to Equality and Non-Discrimination Iran 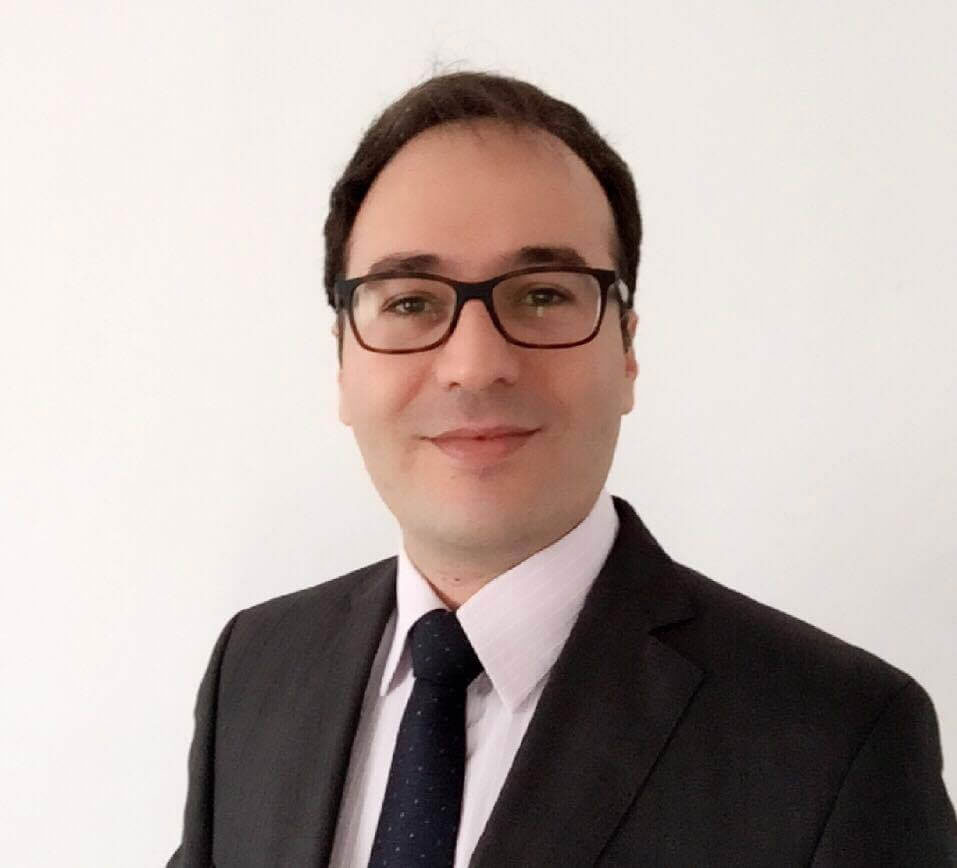 The Turkic minorities’ dissatisfaction in Iran stems from discriminatory practice of the Iranian regime in the application of the Iranian Constitution in which the  “use of regional and ethnic languages in the press, the mass media, and the teaching of their literature at schools, alongside the Persian language [as the official language of Iran], is freely permitted” as in accordance with Article 15 of the Constitution, but has never been enforced in practice. However, the fact that the political discourse of the Azerbaijani Turks for their constitutional rights which has been frequently overlooked by the Iranian regime has made the Turks more eager to shout slogans of “Long Live Azerbaijan” in search of social justice.

To make matters worse, the long-term trend of Iranian youth disassociating themselves from the theocratic regime and its ideology, while enduring it outwardly, has led to the return of nationalism within Iranian identity, which serve to eradicate minority ethnic languages through which the minorities transmit and express their culture and values. And as of today, even human rights activists and opponents of the Iranian regime for its human rights violations have all been united in disregarding and suppressing ethnic demands when the Turkic minorities’ demands come to the fore. A brief overview of the Azerbaijanis’ political position indicates that the Iranian human rights groups have failed to take into account ethnic minority rights.

Specific references to the right of minorities and indigenous people to use their own language, in private and in public, freely and without any form of discrimination, can be found in Article 5 (1)(c) of the 1960 UNESCO Convention against Discrimination in Education. Additionally, Article 4 (3) of the 1992 UN Minorities Declaration mentions that it is essential to recognise the right of minorities to carry on their own educational activities, including the use or the teaching of their own language and having adequate opportunities to learn their mother tongue or to have instruction in their mother tongue. Precisely, respect for minority educational rights by the States is to be rooted in the ‘principle of non-discrimination’ as an element of customary international law contained in all international human rights instruments and documents, including the UN Charter (Article 1).

However, the Turkic youth who have been often sacrificed to the Iranian regime’s ethnic policies rooted in the education system (with imposed Persian language), have resorted to a variety of social factors such as sports activities to project their identity versus Iranian nationalism. The Azerbaijani Turks consider sports stadiums as platforms to call for the right to use their mother language without discrimination, which has already become a unifying tool of calling out the people’s identity and a way for ethnic awakening in the Iranian society.

Interestingly, neither the Iranian regime nor the Iranian nationalists who seek to shape the Iranian national identity embrace the fact that a “national identity” would be a subject only in a society in which there is a nation which generates a feeling of belonging and distributes rights and burdens of care and cooperation amongst members in the present and the future. Conversely, national identity is conventionally thought of as a social phenomenon that helps people to understand who they are. Together with other national members, the people make up an entity that is extended in time, is of a continuous nature, and is characterized by the will to belong together; that will is based on a belief that there are some major commonalities including language and common values which unite people and set them apart from other groups. Such an entity, with its own tale of the past, present and future, forms a nation. Given these, it is quite difficult to talk about a unit and shaping Iranian identity in a society in which the true feelings of the large segment of its population, who do not feel closely associated with the Persian identity, continue to be denied because of their racial, and linguistic disparity that reflect their main concerns of life.