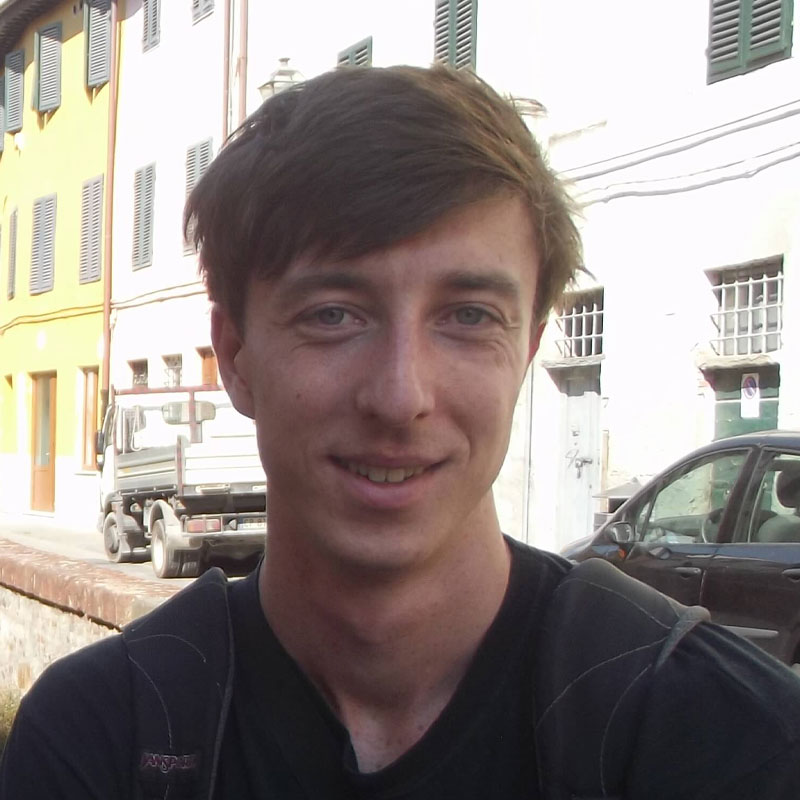 Ben Mitchell is an Ussher Fellow and PhD candidate in the School of Law, Trinity College Dublin and a former BCL student of Balliol College. He is researching education and equality law in relation to social class.

In a disappointing blow for proponents of equality, the Irish Minister for Education, Jan O’Sullivan TD, announced on 9 December that she is not pushing ahead with legislation, the Admissions to Schools Bill 2015, that would have reduced discrimination at the point of access to secondary schools in Ireland. The Minister said she does not expect the Bill to be enacted before the general election early next year. The aspect of the Bill that is most controversial, and now proves to be its ultimate sticking point, is a rule that schools could only reserve 10% of places for children of past pupils.

Under the current system, there are no limits to the number of places that can be reserved for such applicants. In popular schools, this practice of reserving places can make a dramatic dent in the chances of children from less privileged backgrounds, such as working class, migrant or Traveller communities, gaining a place in the school.

The Minister’s proposed reform arose following a case, Stokes v CBS Clonmel ([2015] IESC 13 (SC) and unreported, 3 February 2012 (HC)), in which the Supreme Court and High Court respectively upheld the practice and rejected the argument that it was indirectly discriminatory against a boy from the Traveller community. The Supreme Court’s reasoning was largely technical and avoided deciding whether or not the practice caused ‘particular disadvantage’, with Clarke J for the majority rejecting the claim instead on the basis that the indirect discrimination question had not been framed properly in the Equality Tribunal.

In response to the effective use of public interest litigation by the plaintiff, the then Minister for Education, Ruairí Quinn TD, proposed to limit the ability of schools to reserve places for children of past pupils. Initially, this cap was set at 25% but this was reduced to 10% after the education portfolio was transferred to Jan O’Sullivan TD. In public interest law, it is often considered desirable to provoke a political response to injustice, rather than to rely on the courts. Unfortunately, in this case it would have been far more preferable for it to have succeeded before the courts. If the practice had been held discriminatory, it would have been prohibited. The best political solution on offer, however, was just to limit, but not prevent, the discriminatory practice. In the end, the political system failed to resolve this inequality at all because it is unlikely the Bill will survive after the election.

The Minister’s decision is a product of a strong lobbying campaign, led by alumni groups both from elite fee-paying schools and from a number of rural schools with a strong GAA (Irish sporting) tradition. Both of these communities are in positions of privilege in the Irish political system and have been permitted to perpetuate that advantage. The consequence of this is that the choice-based model of education in Ireland, which has strong constitutional roots and is based on the laudable historical desire to respect religious diversity, has been affirmed. The religious justification for the system has diminished in recent times and instead has been replaced by a market ideology of choice, which allows privilege to pass between generations.

The choice architecture of the current system induces parents with various types of capital (economic, cultural and social) to choose elite schools for their children. That parents will act in what they perceive to be the best interest of their children is to be expected; the moral failure falls on the political system and civic society for not reforming the system so that the choice architecture does not encourage privilege to be perpetuated.

Of course, discrimination in favour of children of past pupils is only one small part of the choice-based system, and the proposed reduction to 10% would not have reformed the system dramatically. However, it is a disappointing preference for school autonomy, which is the politically correct proxy for prejudice and discrimination, over equality. In light of Ireland’s recent vote in favour of same-sex marriage, and the current clamour to end religious discrimination in schools, this is a frustrating reminder that our egalitarian values only stretch so far.

A Question of Values: Religious Schools, Discrimination, and LGBT+ Rights in Australia

Australia, Children's Rights, Right to Equality and Non-Discrimination
Striking the appropriate balance between religious freedom and LGBT+ rights continues to be controversial across ...

United Kingdom, Gender, Right to Education, Right to Equality and Non-Discrimination
In HM Chief Inspector of Education, Children’s Services and Skills v Al-Hijrah School, the UK Court of Appeal has ...