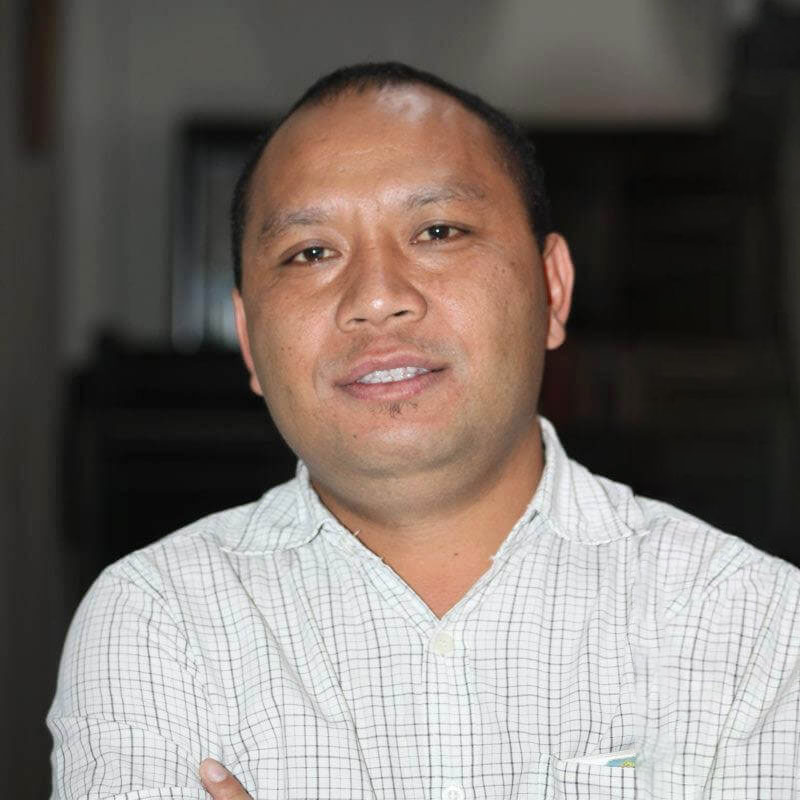 Max Regus is a Researcher at the Graduate School of Humanities, University of Tilburg, in The Netherlands and Scholarship Holder of the Institute of Missiology Aachen, Germany, 2012-2016.

Since the 1970s, many in the Islamic world have debated so-called ‘Western human rights’. Some Muslim countries questioned the universality of human rights and the separation of ‘church’ and ‘state’ as part of the Western political setting. Critics argued that the separation of ‘secular powers’ and ‘religious authorities’ could break down and suspend Islamic political thought.

Moreover, the purpose of this criticism is to contrast Islamic values with international human rights. As Woods stated in her 2014 book Human Rights:

Human rights and Islam (like Christianity) have been seen as competing for universalist ethical systems. There is certainly hostility within many Muslim communities (both in Western and non-Western states) to some aspects of liberal political practices, though much of this is a response to perceived (and indeed, actual) double standards in the political practices of Western states that profess a commitment to human rights but do not always honor that commitment in their own endeavors, both at home, and more often abroad.

Two examples can be mentioned. First, this applies to the Iranian Islamic revolution against what is called ‘the tyrannical politics and power’ imposed by the Shah’s modernisation. Second, Saudi Arabia has argued that the authors of the Universal Declaration of Human Rights (UDHR) only considered standards recognised by Western civilisation and ignored ‘non-Western civilisation.’

The incorporation of Islamic thought into democratic mechanisms has been seen as a trigger for human rights problems. Practically, implementing human rights principles into public policy is difficult to achieve while also respecting Islamic values. For example, in Indonesia, the application of Islamic Law in policies tends to endanger certain religious minorities.

The status of religious minorities in Islamic countries has become a critical issue. Certain religious minorities have been the target of discriminatory policies and legal arrangements. Attacks to the Ahmadis in Pakistan – known as the Islamic Republic State – represent an example in which Islam has been recognised a source of human rights violations.

The global atmosphere can also be viewed as a serious challenge to reconciling religions such as Islam with human rights. Marthoz and Saunders state that the new global frontier is colliding with the return of religion in many societies. In Kirmani’s view:

All of the world’s religions contain strands that are clearly unsupportive of human rights. Even the most progressive interpretations of most major religions eventually hit a brick wall with certain rights, particularly regarding gender and sexuality. Therefore, while it is tempting to pick and choose aspects of religion that support human rights, the complications and risks that arise from doing so are simply too great.

David G. Kibble, as referred to in Samuel P. Huntington’s “the Clash of Civilization”, raised a question whether the deadly September 11 attacks in New York can be considered a critical starting time to looking at religion (Islam) as a source of human rights problems.  However, rather than considering Islam as a source of actions which entail human rights violations, the global community ought to reconstruct a productive relationship between Islam and human rights. It is important to put this issue at the centre of scholars’ concern in developing a constructive connection between religion and human rights.

We face real challenges with the rise of radicalism and fundamentalism, mostly associated with the status of Islam. These challenges affect the enjoyment of basic rights by certain religious minorities.  We may conclude that the relationship between human rights and Islam has always been conflictual. For all actors and institutions, the most urgent task is transforming the traditionally conflicting relationship to move towards a supportive arrangement between Islam and human rights.

United States of America, Right to Health, Socio-Economic Rights
On May 4, 2017, the United States House of Representatives voted in favor of the American Health Care Act of 2017 ...