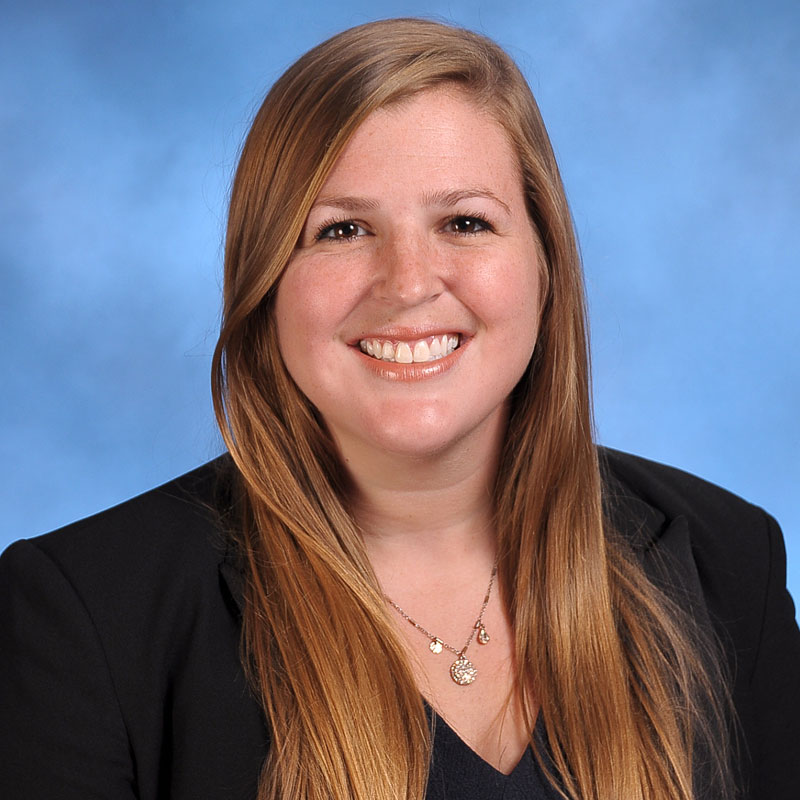 Nancy Williams received her Juris Doctor from Boston University School of Law in May 2019. She also holds a Bachelor of Arts degree in International Studies and Spanish from the University of Wisconsin-Madison.

Nancy Williams “The Failure of the Right to Freedom of Religion and Belief?: The Case of Southeast Asia” (OxHRH Blog, 2019) <https://ohrh.law.ox.ac.uk/the-failure-of-the-right-to-freedom-of-religion and-belief?:-the-case-of-southeast-asia> [Date of Access].

In Southeast Asia, religious minorities face not only religious discrimination, but also serious threats to their security, liberty, and lives. The Christian minority in Indonesia is but one minority in Indonesia that faces significant religious discrimination. The legal system in Indonesia weakens the ability of minorities to freely practice religion. Despite constitutional protection of religious freedom, as of 2010, Indonesia still had “at least 156 statutes, regulations, decrees, and by-laws that restrict religious freedom,” including blasphemy laws and guidelines about foreign aid to religious organizations. Indonesian authorities are often unwilling to interfere when religious minorities face violence.  Local leaders politicize religion, often using laws and rhetoric against minority religious groups. Houses of worship and places of religious instruction are limited; public statements cannot be made against one of the six official religious groups (although they can be made about other non-official religions). These restrictions end up creating de facto restrictions on the freedom of religion, which not only restrict the right but also undermine the effectiveness of its protections.

In Myanmar, with a Buddhist majority of around ninety percent, religious minorities have faced significant discrimination. Restrictions by Myanmar authorities include “unduly restricted religious practice, denied freedom of movement to members of religious minorities, destroyed religious property and texts, denied or failed to approve permits for religious buildings and renovations, and discriminated in employment.” These restrictions represent significant barriers to the right to freedom of religion and have undermined the effectiveness of the right, generally. Most significantly, Rohingya Muslims have faced substantial violence and discrimination because of their religious and ethnic identities. Human Rights Watch reported on extrajudicial killings, enforced disappearances, arbitrary detention and arrests, and rape and other sexual violence amongst the serious human rights abuses. Not only did political and religious leaders know about these actions, there is evidence that they “planned, organized, and incited attacks against the Rohingya and other Muslims with the intent to drive them from the [Arakan State] or at least relocate them from areas in which they had been residing—particularly from areas with the majority Buddhist population.” Such abuses emphasize the significant failure of human rights in Myanmar. The cases of Myanmar and Indonesia provide examples of how the freedom of religion has not been sufficiently protected in Southeast Asia nor has it even been universally accepted as a right.

Generally, the human rights regime is far from perfect, and it has been criticized for its western bias. Nonetheless, the freedom of religion has received limited protection in Southeast Asia, partially due to cultural and ideological differences. ASEAN states have long upheld the principle of non-interference with state sovereignty, even at the expense of the freedom of religion. Additionally, the ASEAN Human Rights Declaration(“AHRD”) does not provide for the right to change religion, nor does it explicitly safeguard minority rights. States are also given significant discretion to restrict rights; ultimately fundamental rights are granted under the AHRD “only insofar as they do not transgress state goals.” The AHRD has been criticized for lowering the standard of protection for the freedom of religion that states are otherwise obligated to follow under the international human rights regime. These factors show the failure of the AHRD and ASEAN states to protect freedom of religion and mitigate the significant human rights abuses occurring in the region. Instead of protecting religion and belief, the right has been wielded as a tool to protect only the religious majority against any religious minorities. Overall, these failings highlight the inadequacies of the current human rights regime and the need to revisit how human rights are defined and protected to reflect the ideological, cultural, political, and economic differences in Southeast Asia.