Right to Education Role of the Judiciary Socio-Economic Rights Brazil

Judicial Experimentation and Public Policy: A New Approach to the Right to Education in Brazil 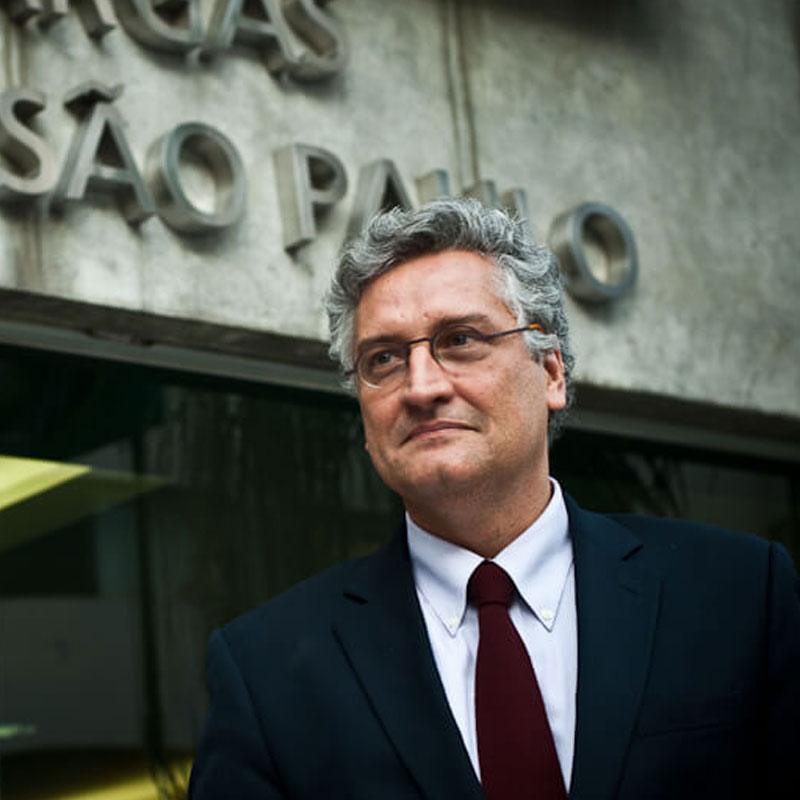 Should judges interfere with the enforcement of public policies implemented by the executive? If yes, what would the best way to do so?

In December 2013, the Court of Appeal of the State of São Paulo, in an extraordinary decision, ruled that the city of São Paulo should provide at least 150,000 new spots in childcare facilities and elementary schools by 2016, for children aged five years old and under. This decision reversed the lower court’s ruling, which had accepted the municipality’s argument that the judiciary should remain silent in matters of public policy.

Yet, the main novelty of this case is not the decision of the court to interfere in public policy matters or even the forcefulness of the “obligation to fulfill” imposed by the judiciary upon the executive. Rather, the most unique aspect of this case is the way in which the dispute, led by the NGO, Ação Educativa, was conducted and how the court ruled that its decision should be implemented.

After receiving the appeal, instead of issuing a final injunction order to put an “end” to the proceedings without necessarily resolving the issue, the judges decided to convene a public hearing, with participation from public officials, experts, and representatives from civil society organizations. Therein, the court sought an agreement between the parties. As such an agreement was never achieved, the court then decided that the municipality, by failing to provide a sufficient number of school and childcare places for all children of elementary school age in the city, had violated the Constitution. If the executive does not fulfill its obligation to protect or promote a fundamental right, it is for the “Judiciary, when triggered, to act to protect it.” The principle of separation of powers cannot serve as a shield for the executive administration to fail to perform its obligations, “violating rights.”

However, the dilemma in such cases is how to impose a complex obligation upon the executive without interfering with its role of designing and implementing a given public policy. After all, the mayor was elected to make these policy and financial choices, and the municipality has the technical staff necessary to implement them.

The solution in this case could not have been more creative. The court ordered the municipality itself to draft a plan, with a fixed deadline that has just expired, for the provision of 150,000 additional school places, while making it clear that the expansion of the school system must meet various educational quality standards established by law as well as by the National and the Municipal Councils for Education. Moreover, the judges ruled that the court’s section on children’s rights would be responsible for monitoring the implementation of the plan, along with civil society organizations, the Public Prosecutor’s Office, the Public Attorney’s Office, among others, “in relation to the opening of new school vacancies, or in relation to the provision of quality education.” The Court kept open the possibility of penalizing the failure of the executive to produce a consistent plan, or even adopting its own plan in the case of an unsatisfactory proposal from the executive.

Ultimately, the approach adopted by the Court of Appeal of the State of São Paulo strikes a balance between the judicial obligation to give meaning to substantive social rights, guaranteed by the Constitution itself, with the obligation to design consistent policy implementing those rights, which lies primarily on the shoulders of executive and legislative officials. In this way, the Court has addressed the increasingly complex challenges accompanying the implementation of social rights in Brazil. The success of this case will set a new standard of performance for the judiciary with respect to matters of public policy.