Justice Scalia’s Legacy on Gender Equality: No Need to “Remember the Ladies” 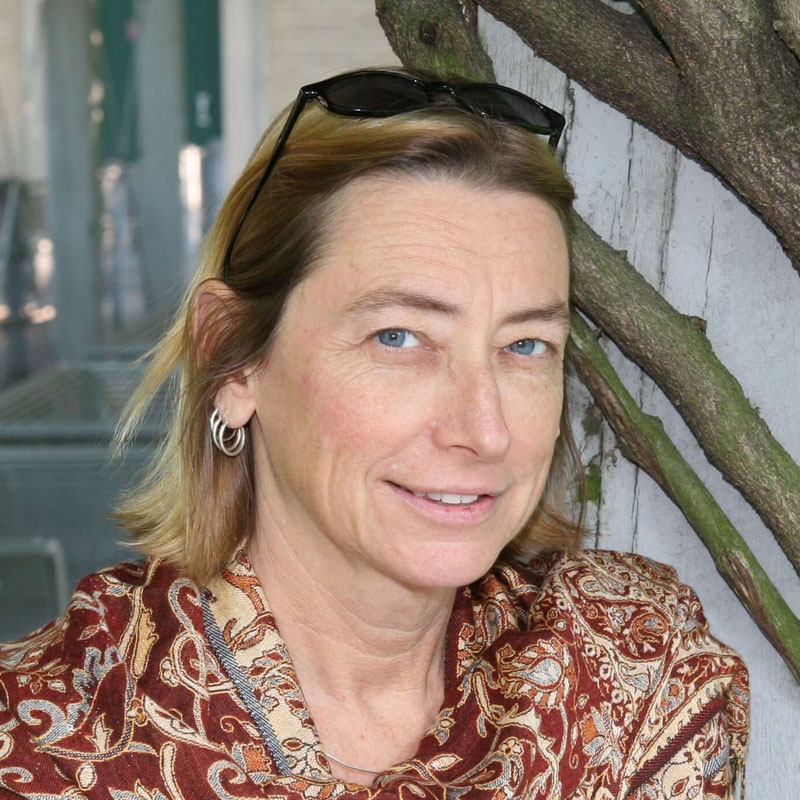 Despite Justice Scalia’s well-known friendship with the most feminist Justice on the United States Supreme Court, Ruth Bader Ginsburg, Scalia was no friend to feminist legal efforts. Indeed, he was openly hostile to women’s equality.

The most famous evidence of Scalia’s anti-equality attitude is his dissent in the 1996 watershed case of United States v. Virginia, involving a constitutional challenge to the Virginia Military Institute’s (VMI) exclusion of women cadets. Justice Ruth Bader Ginsburg wrote the opinion for the Court holding that a per se prohibition of women violated the Fourteenth Amendment’s Equal Protection Clause. Ginsburg made clear that the Court had “repeatedly recognized that neither federal nor state government acts compatibly with the equal protection principle when a law or official policy denies to women, simply because they are women, full citizenship stature–equal opportunity to aspire, achieve, participate in and contribute to society based on their individual talents and capacities.” Ultimately, she rejected Virginia’s remedy of a “parallel” institution exclusively for women and devoted to women’s different learning style: co-operative rather than “adversative

Justice Scalia was the only dissenting Justice. He argued that male education had a long and unbroken tradition that should not be disturbed. He also contended that as a constitutional matter, discrimination against women should not be subject to any type of heightened scrutiny, but rather the lowest level of judicial scrutiny because “they constitute a majority of the electorate.” He continued that any “suggestion that they are incapable of exerting that political power smacks of the same paternalism that the Court so roundly condemns.”

It was argued further by Justice Scalia that by mandating women’s acceptance into the college, the court was essentially assaulting the tradition that men honour women. Quoting extensively from “The Code of a Gentleman” issued by VMI, Scalia highlighted the manners that “gentlemen” should express toward “ladies” and others, including not to “hail a lady from a club window.” Justice Scalia himself describes the code as “old fashioned,” but for him, this is its strength rather than its weakness. The Code’s arrangement of gendered relations is consistent with Scalia’s articulation of originalism as a constitutional interpretative methodology. To the extent the Constitution’s Nineteenth Amendment, ratified in 1920, awarded women the right to vote is relevant, it only operates to support Scalia’s view that women should practice democracy rather than seek relief in constitutional litigation.

Scalia rejected women’s quest for constitutional rights and equality in case after case. In addition to the belief in VMI that a military academy should be able to exclude women, he would have held that the Equal Protection Clause allowed attorneys to excuse potential jurors based on their gender.  He joined the Court’s opinion finding no equal protection violation in imposing different criteria on unwed mothers and unwed fathers regarding their child’s citizenship: “Fathers and mothers are not similarly situated with regard to the proof of biological parenthood. The imposition of a different set of rules for making that legal determination with respect to fathers and mothers is neither surprising nor troublesome from a constitutional perspective.”

Women’s differential biology, however, was not a basis for considering women’s reproductive rights as a matter of fundamental rights. Justice Scalia repeatedly rejected the possibility that the constitution protected a woman’s right to abortion. As he stated in his 1992 dissenting opinion in Planned Parenthood of Southeastern Pennsylvania v. Casey, there is no constitutional right to abortion because “the Constitution says absolutely nothing about it” and “the longstanding traditions of American society have permitted it to be legally proscribed.” While the absence of the word ‘abortion’ in the United States Constitution is undoubtedly true, the latter conclusion continues to be hotly debated. Likewise, women’s “difference” did not support a constitutional right to have police enforce a domestic violence restraining order, despite the “horrible facts” including the murder of the woman’s three daughters.

As an ardent foe of sexual minority rights, Scalia made it clear that women were preferred as objects of “gentlemen”:  he believed that the constitution did not protect against the criminalization of same-sex intimacies or the prohibition of same-sex marriages. He believed a state should be able to prevent local laws that outlawed discrimination based on sexual orientation. In the non-constitutional area, he did author the unanimous Court opinion that interpreted the 1964 Civil Rights Act, Title VII, to include same-sex harassment; men as well as women could be sexually harassed by men.  But in his constitutional interpretations, his hostility to gender equality was self-assured and unwavering.

His constitutional legacy will not be remembered fondly by anyone who seeks to have the constitution “Remember the Ladies” as well as the gentlemen.

United States of America, Race, Right to Vote, Role of the Judiciary
The death of U.S. Supreme Court Justice Antonin Scalia has provoked numerous discussions about the future ...