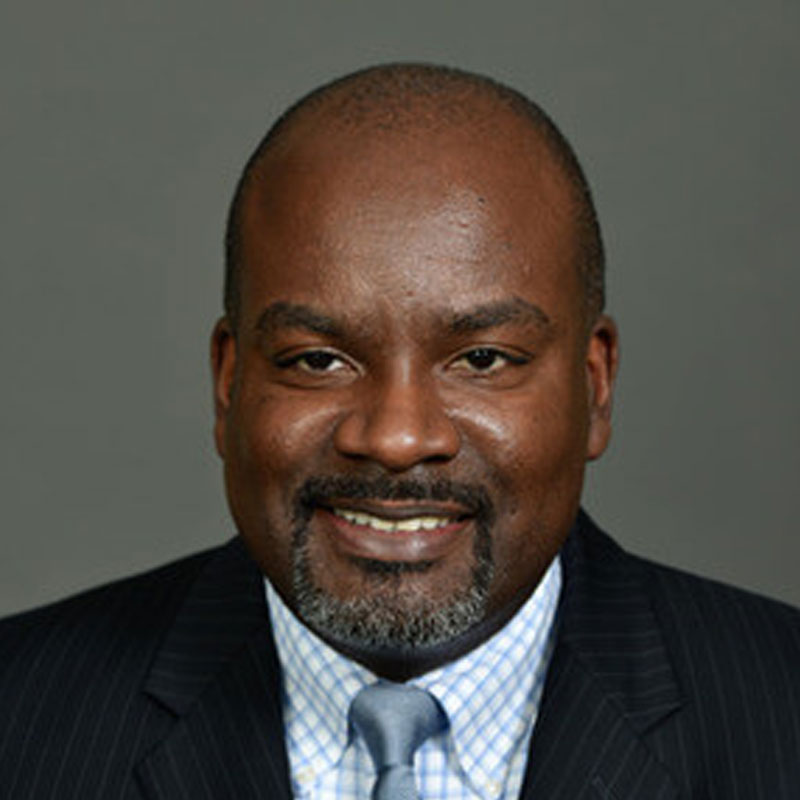 Atiba Ellis is a Professor at the West Virginia University College of Law, where he researches election law, with an emphasis on the theoretical, doctrinal, and ideological dimensions of the problem of vote denial. Professor Ellis also writes about legal history and critical race theory, and he is a frequent blogger and lecturer on voting rights, race and the law, and related issues.

The death of U.S. Supreme Court Justice Antonin Scalia has provoked numerous discussions about the future direction of the Supreme Court and Justice Scalia’s impact as a jurist. While many focus on his ardent (and sometimes contradictory) originalism, and his polarising positions in the culture wars, others (notably Richard Hasen) have focused on Scalia’s impact on election law.  I will argue in this post that Scalia’s impact on participatory democracy has set back the law’s capacity to protect the right to vote.

Most notably, Justice Scalia joined the majority in Shelby County v. Holder, which disabled the preclearance provisions of the Voting Rights Act of 1965 (VRA). Under the VRA, states with a history of racial discrimination in voting and lagging minority voter participation had to seek approval of changes to their voting laws from the federal government. This preclearance process played a crucial role in protecting the voting rights of minorities in the United States. Its absence has fundamentally crippled voting rights litigation.

Had Scalia (along with Justice Clarence Thomas) prevailed in Holder v. Hall, Section 2 of the VRA — the general prohibition against racial discrimination in voting —would have been limited to narrow voter-access claims by racial minorities.  This would have eliminated redistricting litigation under the VRA and radically diminished the VRA as a tool to protect racial minorities from majoritarian political domination.

In Vieth v. Jubelirer, Scalia, writing for a plurality, concluded that the Court, as a legal matter, could never hear claims regarding partisan gerrymandering because no manageable judicial standards exist for such claims. This conclusion shut the door to lawsuits for partisan gerrymandering being brought under constitutional law. Vieth leaves room for politicians to structure districts for political motives (e.g., incumbency protection), even though such motives for redistricting may often conflate with impermissible racial motives, something the Court outlawed in Shaw v. Reno  —another case where Scalia was in the majority.

Justice Scalia’s disdain for race-conscious political protections was well known. During oral argument in Shelby County, he characterised the 2006 reauthorisation of the VRA as “racial entitlement.” Such language is pejorative of not only the VRA but also of race-conscious remedies generally. I have argued elsewhere that these comments evidence Scalia’s “post-racial agenda” to diminish the right to vote and erase race-conscious remedies.

Equally deleterious to the right to vote was Scalia’s concurrence in Crawford v. Marion County.  At stake was Indiana’s 2005 voter identification law, which was a precursor to the strict voter identification laws in Texas, North Carolina, Wisconsin, and elsewhere. In concurring in the judgment that the Indiana law was constitutional, Scalia argued that the voter identification requirement created only a minimal burden and that the government’s rationale of preventing fraud should be given great deference. As he put it, “[t]he burden of acquiring, possessing, and showing a free photo identification is simply not severe, because it does not even represent a significant increase over the usual burdens of voting. And the State’s interests . . . are sufficient to sustain that minimal burden.”

Despite this claim, subsequent scholarly evidence has shown that in-person voter impersonation fraud is virtually nonexistent. Judges deciding voter identification cases continue to reach contradictory conclusions as to whether these laws, as applied, create an undue burden. Accordingly, Scalia’s view of near unfettered deference to state interests (which only received three votes) strikes me as an opening to discriminate, the likes of which we last saw in the era of Jim Crow.

In contrast to his jurisprudence of minimalising federal constitutional protections for voters, Scalia joined the majority in Bush v. Gore, which used an expansive interpretation of equal protection doctrine to find a violation in the Florida recount process. The result was to award the 2000 election to the Republican candidate, George W. Bush. The judgment nominally heightened the standing of an equal protection interest in voting, but in doing so the Court has been criticised as being activist and partisan.

Ultimately, Justice Scalia’s voting-rights legacy is one of deregulating the right to vote by attacking the fundamental structures designed to protect minorities. Though sometimes cloaked in professed originalist restraint, this legacy represents a disdain for the mechanisms built by Congress to preserve the minority right to vote. As the United States continues to diversify racially, this legacy will affect the American electorate for the foreseeable future.

Editor’s Note: This is the first in a series of posts over the coming weeks on the legacy of U.S. Supreme Court Justice Antonin Scalia. Amidst the ongoing political controversy over who should replace him and when the appointment process should take place, this series reflects on how Justice Scalia’s judicial approach and reasoning has influenced rights-based protections across significant areas of the law.

Race Right to Vote Role of the Judiciary

United States of America, Right to Equality and Non-Discrimination, Role of the Judiciary, Sexual Orientation
On June 26 2015, in Obergefell v. Hodges, a five-member majority of the United States Supreme Court struck down ...