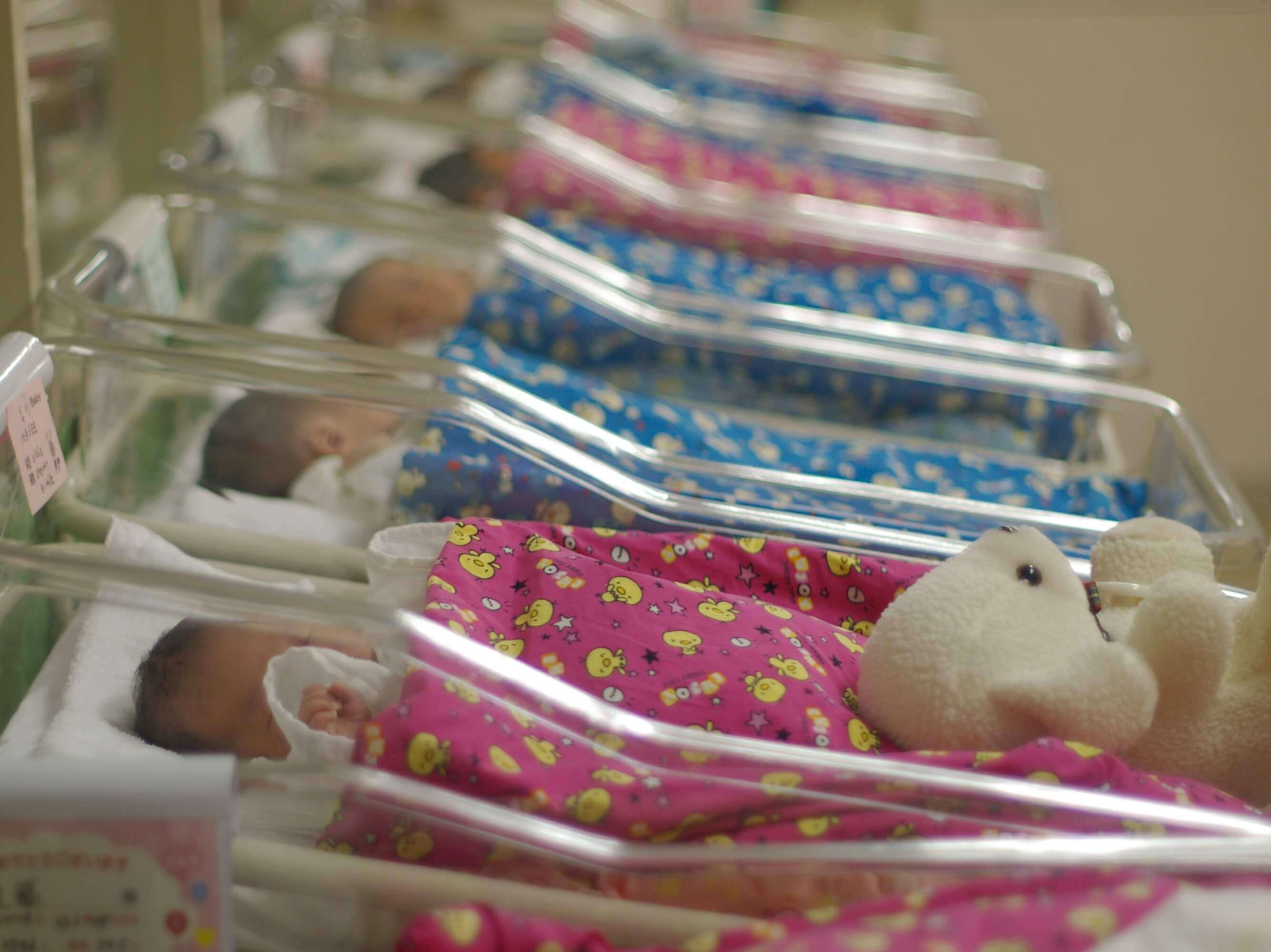 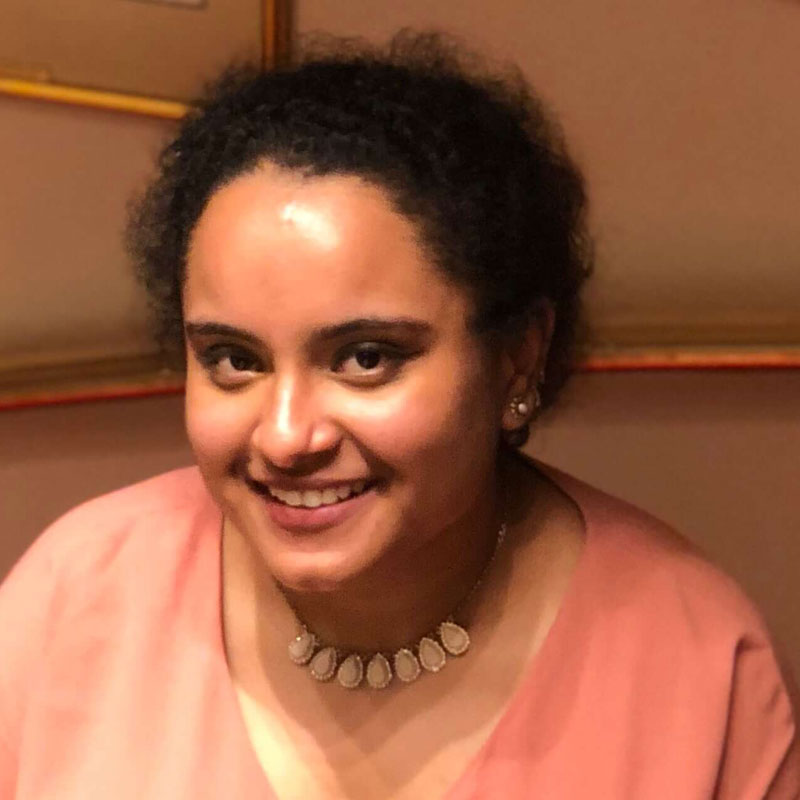 The Surrogacy (Regulation) Bill, 2016, which was laid on the tables of both Houses in August 2017, no longer allows non-Indians to commission surrogacy in India. Only infertile Indian couples with at least five years of marriage and proved infertility are allowed surrogacy on altruistic grounds with a close female relative acting as a surrogate mother. In addition to the exclusion of specific groups from being able to access commercial surrogacy, the Bill is vague, inconsistent and leaves potential surrogates and surrogate parents with little clarity as to their legal rights.

There are several legal inconsistencies and gaps in India’s regulation of surrogacy. First, because of the absence of surrogacy specific provisions in the Registration of Births and Deaths Act, 1969, commissioning parents have to go to Court to get an order to gain legal custody of their surrogate child. The question of whose names the birth certificate will carry- the surrogate mother, or the commissioning parent, is still ambiguous.

Second, some questions, including the question of the consequences of death of the surrogate during childbirth, refusal of acceptance of the child by commissioning parents on grounds of disability, medical expenses of the surrogate in post-natal care, disposal of unused eggs and embryos, and the consequences of a refusal to give the child to surrogate parents- raised by the Court in Jan Balaz – still remain unanswered. The question of twins born out of surrogacy when the commissioning couple did not intend for this to happen is also not addressed by the law. While there are guidelines for surrogacy set up by the Indian Council for Medical Research published in 2005, they are only recommendations and do not address these questions adequately, neither does the Surrogacy Bill.

In addition to failing to address the questions discussed, the Surrogacy Bill also requires a certificate of infertility to be provided in order to commission surrogacy, but it fails to provide clarity on the circumstances of infertility. However, the circumstances seem to be limited as  the Bill ignores male infertility and does not address the issue of secondary female infertility, the phenomenon which occurs when a female becomes infertile after having given birth already. The requirement of an infertility certificate can also be seen as a violation of the right to privacy as, in the Indian cultural context, it is difficult to discuss and disclose infertility outside of the home. In making the certificates of infertility mandatory, the Bill exposes potential surrogate parents to harms related to their privacy and dignity due to the stigma and prejudice attached to infertility. In addition, by focusing on infertility, the Bill negates any other health complications that the parents might be suffering from that inhibit conception, but do not come under the ambit of infertility.

The Parliamentary Committee, set up by the Rajya Sabha, also spoke about how the requirement that couples should have been married for five years, the ‘waiting period’, is arbitrary as it violates “the right to reproductive autonomy, and an individual’s right to exercise his choice.”

The Bill is also inconsistent when compared to the regulation of adoption in India. On the one hand, while the adoption of children by non-Indians is allowed, and often encouraged, the same privileges are not extended to surrogacy. The CARA (Central Adoption Resource Authority) guidelines only allow adoption of children for ‘married couples’, ‘single females’, or ‘single males’. Thus, there is already an exclusion of those who identify neither as male sex, nor as female sex, i.e., who are transgender individuals, or do not fit into the binary, from having a family. The Bill adds a further exclusion from the purview of surrogacy as a marriage has become a prerequisite for surrogacy.

While the Bill attempts to bring positive changes by enacting stricter norms and outlawing commercial surrogacy, it is ridden with inconsistencies and is vague. These problems should be addressed. Recent jurisprudence on the right to privacy, the right to have a family regardless of gender identity or marital status, and lack of access to information must also be factored in before the successful implementation of the Bill can be envisaged.

Surrogacy in India: The Need for Inclusive Laws

Who Benefits From India’s Move to Ban Commercial Surrogacy?