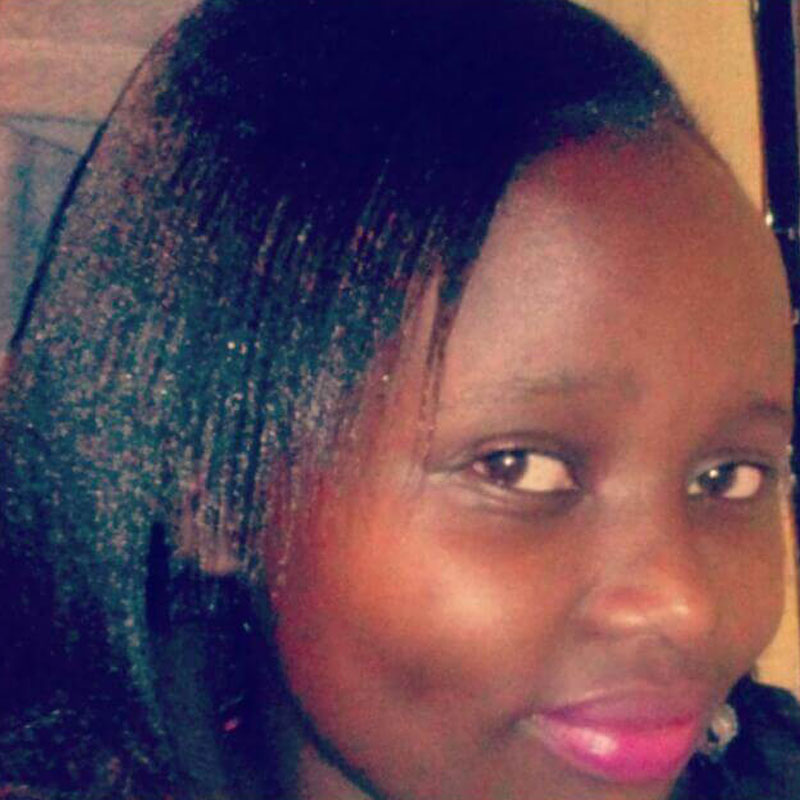 Fraciah Muringi has completed her undergraduate law course at Moi University, Kenya. She has worked as a volunteer ambassador of social protection at socialprotection.org. She is passionate about the reproductive health rights of women and international humanitarian law.

Fraciah Muringi, “Who is my mother? The dilemma of surrogacy agreements”, (OxHRH Blog, 12 December 2016), <https://ohrh.law.ox.ac.uk/who-is-my-mother-the-dilemma-of-surrogacy-agreements/>, [Date of access].

The High Court of Kenya in A.M.N & 2 others v The Attorney General & 5 others was faced with the issue of how surrogacy agreements ought to be enforced. Since there was no law governing surrogacy in Kenya, the Court had recourse to the United Kingdom’s (UK) position. In this petition, the parentage of twins conceived through surrogacy was brought into question. The twins had been registered and issued with Kenyan passports, but when their parents attempted to acquire British citizenship for them, it was denied despite the fact that their mother (commissioner) held British citizenship.

The petitioners were given two options, either adopt the children or make an application for the children to acquire British citizenship through registration. The rationale for this was that the information in their birth certificates did not meet the UK’s surrogacy laws. In other words, the commissioning parents whose names appeared on the birth certificates were not recognized as legal parents under UK law.

In the UK, the laws governing surrogacy stipulate that the commissioning parents must petition the court for parental orders over such children within six months after birth to acquire parental rights and responsibilities. The surrogate mother is deemed the mother of the minors until such orders are made. Parental orders will only be issued if the surrogate mother consents. This case illustrates the dilemma facing commissioning parents who seek parental recognition in a foreign jurisdiction.

“The surrogate mother having carried a child following assisted reproduction ‘and no other woman’, is the child’s legal mother… This remains the case unless the child is subsequently adopted or parenthood transferred through a parental order… The mother, absent legal intervention, has no status other than the emotional and social status of being [the child’s] psychological mother…” (Emphasis added.)

In some jurisdictions, the law expressly extinguishes the rights of the surrogate parent and the child is deemed a legal child of the commissioning parents. For instance, in Ukraine, a donor or a surrogate mother has no parental rights over the child, who is legally considered to be the child of the prospective parents.

In Florida, USA, commissioning parents must petition the court within three days of the child’s birth seeking to be affirmed as the legal parents of the surrogate child. Californian law on the other hand only recognises one ‘natural mother’. Thus where the surrogate mother and the commissioning mother both lay claim to the child, the courts have to judge on who ought to get parental responsibility. In Johnson v Calvert, a Californian court held that the best way to determine which of the two mothers ought to get legal parentage was to consider the best interests of the child.

Section 31(2) of the Assisted Reproductive Technology Bill (currently before Kenya’s Senate) provides that a surrogate woman shall carry the surrogate child on behalf of the commissioning parents and shall relinquish all parental rights at birth. The surrogacy agreement is conclusive proof of parentage. Should this Bill be enacted into law, the surrogate mother would have no claims on the child. And, contrary to A.M.N & 2 others v The Attorney General & 5 others, the commissioning parents would not need to institute adoption proceedings to acquire legal parenthood.

However, the dilemma of surrogacy arrangements is far from over. There is a need for an international regime which will regulate foreign surrogacy arrangements in a manner that protects the best interests of the child. As embodied in the preamble of the first international instrument to codify the rights of the child, every child deserves the best that mankind has to give. Surrogate children are no exception; they deserve the full protection of the law.

Kenya, Constitutions and Human Rights, Right to Vote
Kenya held its general elections two days ago, after a period of aggressive political campaigning. This election, ...