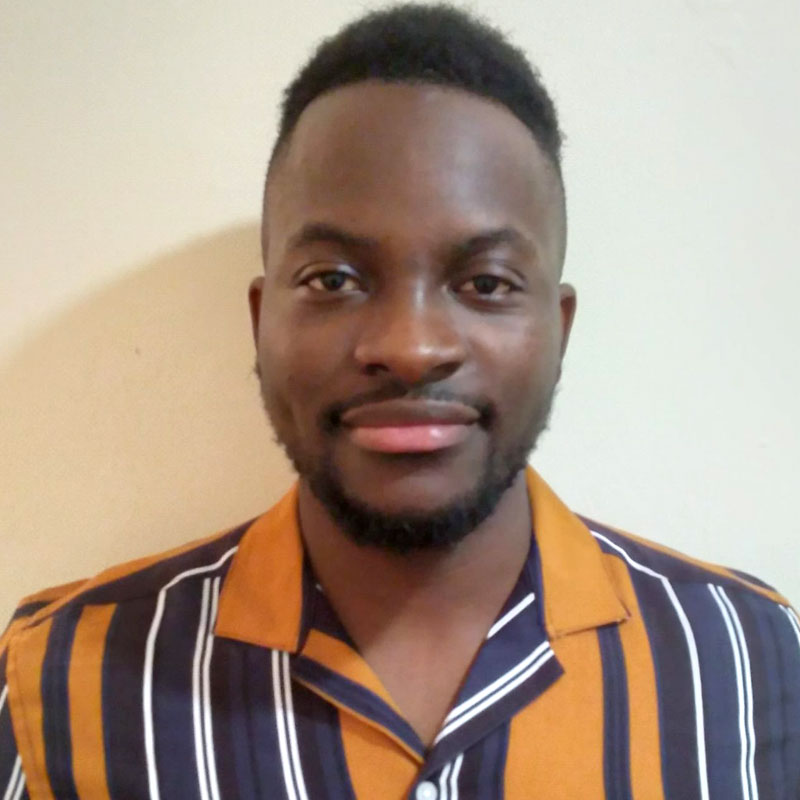 Mwai is a postgraduate student at the University of Law, Bristol. He is currently a Regional Correspondent at the Oxford Human Rights Hub. He completed an MA in Politics from the University of Sheffield in 2016. His main political and legal research interests are displacement, labour law, environmental law, democracy, comparative constitutionalism, and human rights.

The Asa Lato & 30 others case provides an opportunity for Zambia’s High Court to review legal gaps related to the conversion of customary land to registered leasehold tenure, especially those which make communities vulnerable to dispossession and landlessness. It also shines a light on the need for good governance and an end to corruption in the allocation of land by the Zambian government and traditional authorities.

On the 14th of November 2018, Zambia’s High Court (in Lusaka) began to hear evidence in the Asa Lato and 30 Others v Davison Chibale and others case – challenging the allocation of customary land without consent from affected communities. This case is important in highlighting the need to ensure that the rights of local farmers, especially vulnerable groups such as women, over customary land are secured, respected and protected by law. In this case, customary land was sold and registered by a local chief without the consent of the community occupying the land. This has left the community vulnerable to dispossession and landlessness.

According to the Land Act 1995, all land in Zambia is vested in the President. However, land in customary areas which was held under a system of customary tenure before the Land Act, continues to be held and recognised. Under this legal regime, Chiefs have the discretionary authority to allocate customary land. Unfortunately, the allocated customary land is not formally registered. This means that in situations like the Asa Lato case, communities are at risk of dispossession when land is allocated to large scale investors in Zambia’s agricultural sector or other private persons. Because these ‘purchasers’ register the land, they have proof of title that many communities do not have over land that has been allocated to them under the system of customary tenure.

Section 8(2) of the Lands Act 1995 provides that the “conversion of rights from customary tenure to leasehold tenure shall have effect only after the approval of the chief and the local authorities” is obtained. The Act does not require the consent of the members of the affected communities. This is a substantial gap in the law. It is hoped that the court in Asa Lato will seriously consider formulating legal rules/criteria to be met to obtain consent from affected communities. It should not be enough to receive the consent of the chief and local authority as these parties may not always act in the best interests of the community. In addition, the Zambian government should ensure that people are informed of their rights in this regard.

Another problem is that while the Administrative Circular No1, 1985 prohibits Chiefs from selling more than 250 hectares of land for farming purposes in Reserves and Trust Land areas, the Minister of Lands and Natural Resources has exposed traditional leaders for selling more than this amount to foreign investors. This too is done without gaining consent from the affected communities, leaving them vulnerable to having large scale commercial farmers encroach on customary land.

Moreover, amidst allegations of authoritarianism, corruption and a looming economic crisis in Zambia, land negotiations conducted by the current government administration have been criticised for their lack of transparency. Land is sometimes acquired without following the correct procedure. In addition, the process of converting customary tenure to customary leasehold is a very long process which has encouraged administrators to ask for bribes from persons who want a speedy service.

Zambia needs to reform its customary land system. This will have financial benefits in the sense that people will be more likely to invest in farming if they know they have rights over the land on which they farm. The process of reform should centre the interests of the most socially and economically disadvantaged groups in Zambia, especially rural women who rely on land for subsistence. It is hoped that the court in Asa Lato will take a critical approach to these issues and urge the government to initiate a process of reform.