Lessons from the South African Constitutional Court: a duty of care for police in England and Wales? 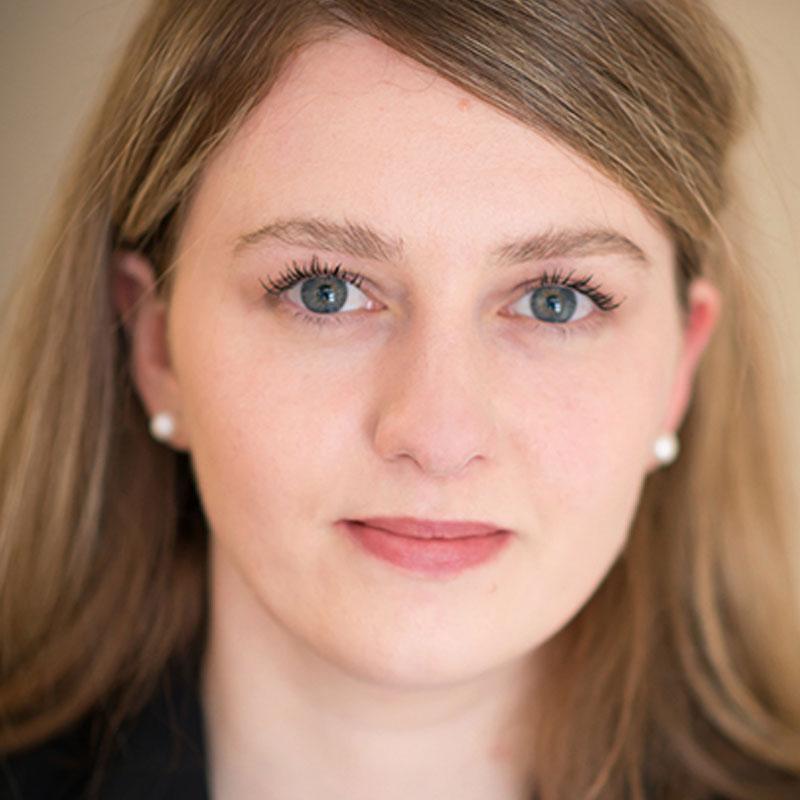 Last month at the inquest of Rachael Slack, a 38 year-old woman stabbed to death by her ex-partner, the jury ruled that police failures had contributed ‘more than minimally’ towards her death. The ruling has prompted calls for a public inquiry into what the coroner described as an ‘epidemic’ of domestic violence towards women and Slack’s family have announced their intention to sue the police.

In South Africa, a jurisdiction plagued by violence against women, the courts have expressly acknowledged the State’s obligation under constitutional and international law to protect women from harm. In Carmichele v Minister of Safety and Security, a woman was brutally attacked by a man awaiting trial for the violent rape of another woman. A catalogue of police failings led to the man’s release on bail. The Constitutional Court recognized that the courts are under a duty to develop the common law to promote the spirit, purpose and objects of the Constitution, leading to a finding that the police had a positive duty to protect the woman from action that would infringe upon her constitutionally protected rights.

In Carmichele, the court relied on the earlier decision of S v Baloyi, which recognized that domestic violence is ‘overwhelmingly gender-specific’, and so amounts to a violation of the anti-discrimination provisions of the Constitution. Both courts also referred to CEDAW, which obliges signatory States to pass legislation to protect women from violence, and to take appropriate measures to prevent the violation of a woman’s rights.

The English courts have made no such affirmations. Hill v Chief Constable of West Yorkshire established that the police did not owe a duty of care to victims of crime. This case still forms the bedrock of this area of law, although certain aspects of it have been tempered by subsequent courts. In Brooks v Metropolitan Police Commissioner, Lord Steyn doubted whether the optimistic view of the police force articulated in Hill could still be sustained, and in Osman v UK the ECtHR ruled that a blanket immunity from suit for police would amount to a breach of the right to a fair trial. Importantly, Smith v Sussex Police held that a member of the public who had fallen victim to a criminal that the police should have caught (Hill) was incomparable to a person who had alerted the police to the danger they faced from an identified individual, and a duty of care was therefore recognized in that case. Smith is a step in the right direction for English courts, but a stronger position is needed. In Smith, the police had failed to carry out even the most elementary steps to protect the claimant. The threshold for establishing police liability ought to be lowered.

Although the South African Constitution expressly grants citizens the right to be free from violence, domestic violence contravenes a number of rights granted by the ECHR, including the right to life, the right to be free from inhumane and degrading treatment, and (on the reasoning of Baloyi, above) the prohibition on discrimination. Moreover, the Human Rights Act compels courts to develop the common law in a way that is compatible with Convention rights. The ECHR, and the provisions of CEDAW (signed by the UK in 1981) present English courts with a strong case for the modification of the traditional common law position, and a departure from the precepts of Hill.

In Smith, Lord Rimer said that the considerations in Hill which led to the court conferring immunity on the police (diversion of manpower and defensive policing) are now better regarded as reasons why it would not be fair, just and reasonable for a duty of care to be imposed. The nature of domestic violence ought to be recognized as a competing interest when the courts make their assessment of duty of care. In Baloyi, domestic violence was distinguished from other crimes by its ‘hidden, repetitive character’, ‘immeasurable ripple effects on society’ and the fact that it is ‘so often concealed and so frequently goes unpunished’. These features, as well as the intense vulnerability of the victim, their unwillingness to speak out, and the rising levels of violence towards women in the UK add weight to the arguments in favour of imposing liability on the police.

The South African Constitution is a product of the country’s unique past, designed to enhance citizens’ rights and protect them from abuses of State power. The UK is a different country with a different past, and yet the circumstances of Rachael Slack’s death raise questions about police failings in the context of domestic violence. The UK should look to and learn from the South African model, created with human rights and protection from State abuse at the top of the legal agenda.

South Africa, Immigration and Asylum, Right to Equality and Non-Discrimination
In recent months, several South African neighbourhoods have erupted in a spate of xenophobic violence. This is not ...