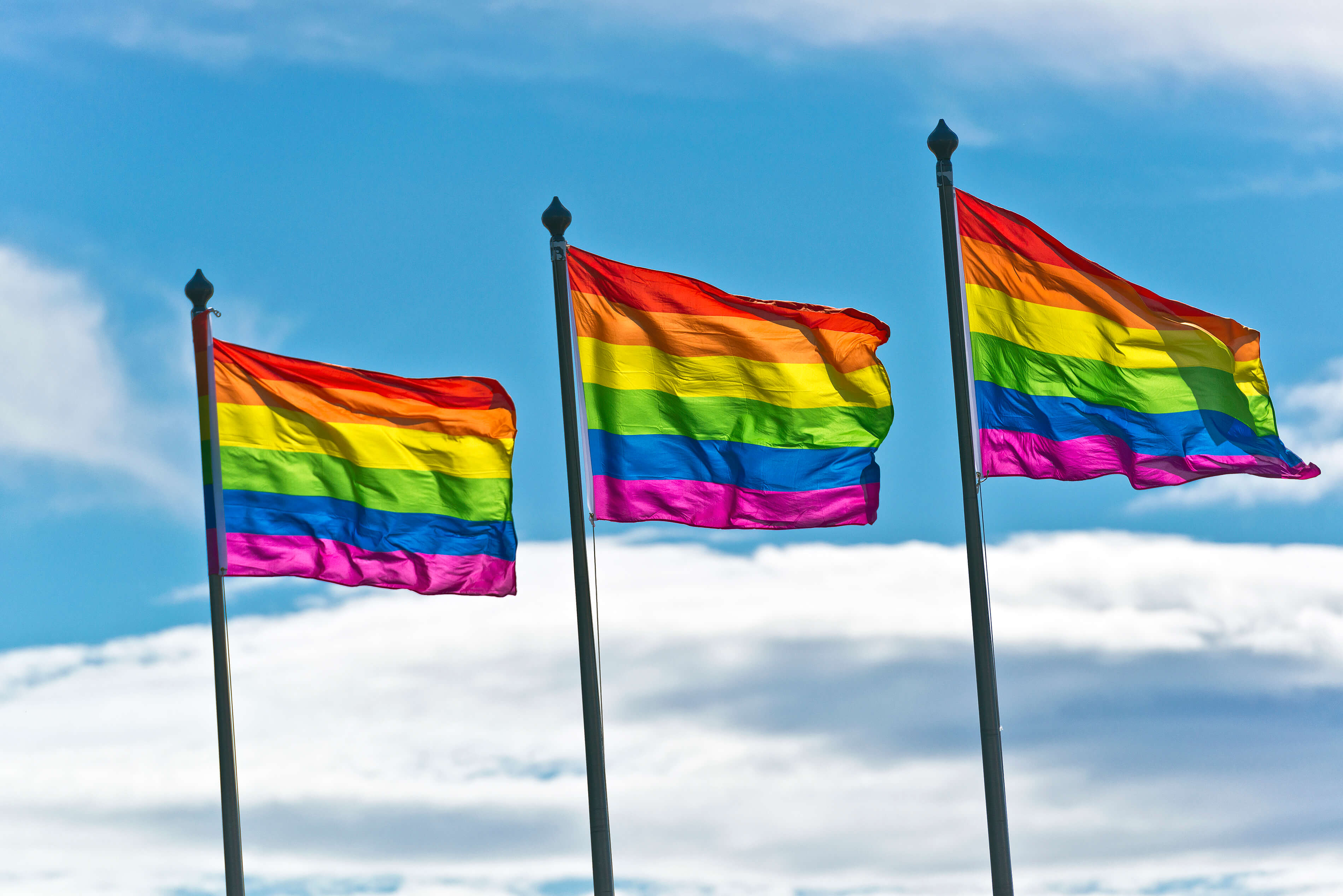 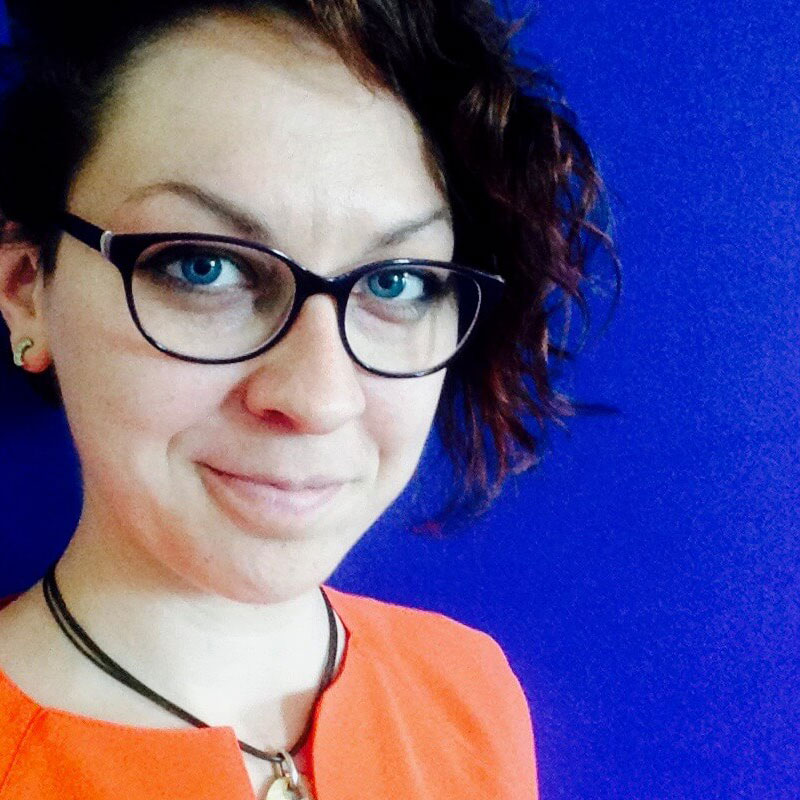 The Romanian Senate and the Constitutional Court gave the green light to a referendum on “the traditional family”. The referendum should take place on October 7, 2018. If it passes, the Romanian Constitution will define family as being based on the marriage between a man and a woman. This constitutional amendment is meant to limit the rights of same-sex couples and entrench gender inequality. The Coalition for Family (CfF, the initiator of this constitutional change) declared that the amendment is needed to ensure that “gender stereotypes are constitutionally enshrined”. Thus, Romanian people will soon have to cast a ballot on both LGBTQ+ rights and gender equality.

The process of constitutional review started in October 2015 when the CfF, a grouping of conservative NGOs in Romania, launched a citizens’ initiative to define marriage in heterosexual terms in the Constitution. By the end of April 2016, the Coalition succeeded to gather, with the support of the Orthodox Church, nearly 3 million signatures in support of this initiative. The initiative managed to meet all the legal requirements for validity, including two constitutionality checks by the Constitutional Court and a vote of over 2/3 in the Parliament. There is just a successful referendum missing for the initiative to become law.

The referendum comes just a few months after the CJEU decided in Coman and Others that same-sex couples should be able to reside freely in Romania. Its purpose is to counter the CJEU judgement and block any other advancement of LGBTQ+ rights in the country so that it would preserve Romania’s “traditional values”.

While the discourse around the referendum is built on nationalist ideas, the CfF has serious support from external partners. These include ADF International and Liberty Council (LC), two conservative groups from the US considered hate groups by the Southern Poverty Law Center (see here and here). The LC for example sent an amicus brief to the Constitutional Court arguing that “engaging in homosexual conduct is dangerous” and that same-sex unions create “irresponsible and unhealthy people”. The organisation also brought Kim Davis (the US clerk who refused to issue marriage licenses to same-sex couples after the US Supreme Court legalized same-sex marriage) to Romania to convince the locals about the evils of same-sex marriage.

In addition, the referendum is portrayed as a tool to counter “gender ideology”. In the view of the supporters of the referendum, this is a system of beliefs according to which gender is a socially constructed concept and men and women should act against their God-given roles in family and society. Thus, any attempts to change gender roles are seen as threatening the “natural” order of things. In a recent press conference, the spokesperson of the CfF stated that marriage has to be defined as the union between a man and a woman in the constitutional text, so that gender stereotypes would be protected by the Constitution. In this way, the CfF hopes to stop any legislation that tries to bring about gender equality through challenging archaic ideas about the roles of women and men. This includes for example the Istanbul Convention aimed at addressing violence against women. The Convention created a real hysteria among conservatives in Eastern Europe for defining gender as socially constructed and obliging states to eliminate the stereotypes that lie at the root of gender based violence. Furthermore, the agenda of CfF includes restricting reproductive rights and encouraging women to become mothers. Thus, the referendum is not only about the support for LGBTQ+ rights, but also about women’s rights and gender equality more broadly.

This case should herald more debate about whether human rights should be subject to popular referendums. It is true that the recent Irish referendums that legalized abortion and same-sex marriage were celebrated by human rights activists. However, Romania is one of the most homophobic and least gender equal countries in the European Union and there is little chance that the people will vote against the constitutional change. The only hope for the opponents of the review is that the 30% quorum of participation to the referendum will not be met. Many of them already announced that they will boycott the referendum and will not go to vote.  The rationale behind the boycott is not necessarily the refusal to contribute to meeting the participation quorum, but the fact that as some commentators from other countries have put it, human rights should not be subject to the popular vote.

UPDATE: On September 18, 2018, shortly after the publication of this blog post, the Romanian Government decided to hold the referendum over two days, on October 6 and 7, to make sure that the 30% quorum of participation for the validity of the referendum will be met. When it made this announcement, the Romanian PM insisted that “the referendum is not one against sexual minorities” and that political parties should have a clear position on the proposed constitutional review and not encourage citizens not to vote.

Romania, Sexual Orientation
On 6 and 7 October, Romania held a referendum for the traditional family. Its purpose was to review the Romanian ...

European Union, Romania, Right to Equality and Non-Discrimination, Sexual Orientation
On June 5, the Court of Justice of the European Union (‘CJEU’) held in Coman and Others that Member States should ...