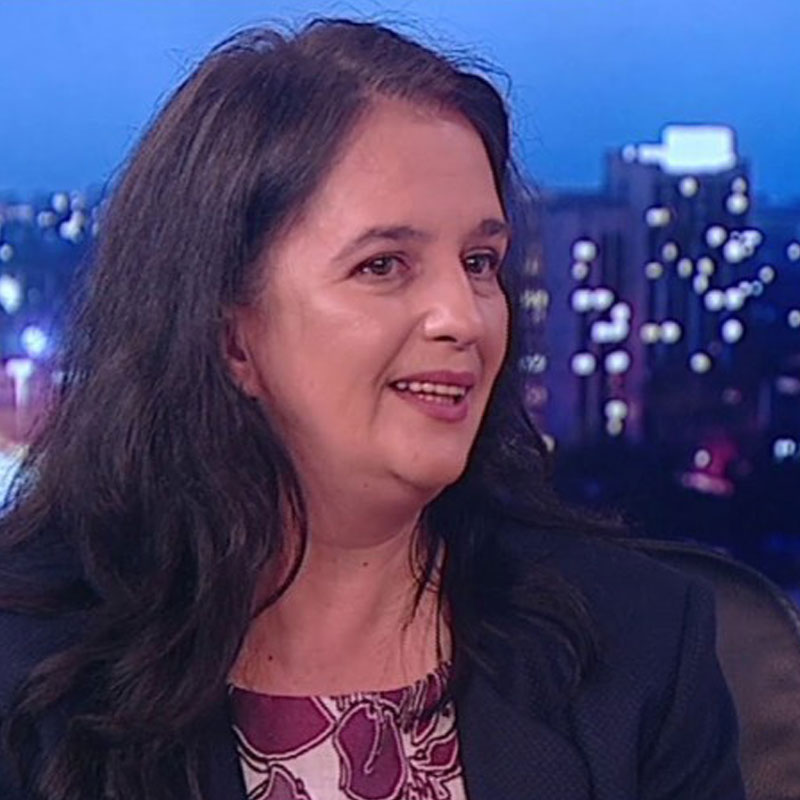 On July 27 Bulgaria’s Constitutional Court ruled that the Council of Europe Convention on preventing and combating violence against women and domestic violence (often called the “Istanbul Convention”) contravenes the Bulgarian Constitution. In early 2018, the Convention ratification bill met strong opposition from nationalist parties in government, major opposition from the Socialist party, the President of the Republic, and the Bulgarian Orthodox Church, among other places. Manipulative campaigning, deliberately fanning people’s fears (of the ‘third sex’, of ‘gender-ideology’, of same-sex marriage) fueled negative popular reactions, prompting the government to withdraw the Bill. Prior to its withdrawal, 75 MPs asked the Court to review the constitutionality of ratifying the Convention.

In a split (8 to 4) decision, the majority declared ratification of the Convention to be unconstitutional, arguing that “despite its undoubtedly positive sides, the Convention is internally incoherent and this contradiction creates a second layer in it”, shifting its meaning beyond its declared aims – protection of women from violence. The point of contention is the concept of ‘gender’ (and ‘gender identity’, mentioned once in Art. 4.3). In the Convention’s flawed, unofficial translation, the Bulgarian word for ‘sex’ [пол] is used for “gender” as well, making it indistinguishable from ‘sex’. Just once, in Art. 4.3, is ‘gender’ translated as “social sex” [социален пол] to distinguish it from ‘sex’ as ground for non-discrimination in Convention’s application, triggering speculations that a “third sex”[трети пол], alongside biological sexes, is introduced there.

Interpreting Art. 3c, which contains the definition of  gender (“socially constructed roles, behaviours, activities and attributes that a given society considers appropriate for women and men”), the Court held that ‘gender’ means “a social construct, determined by subjective perceptions and views of the individual and society on the role of men and women”. In other words, they took individual subjective choice of social roles to be an integral part of the definition of ‘gender’ in the Convention. To substantiate this wider (than in Art.3c) interpretation of ‘gender’, the Court further postulated a close link between ‘gender’ and ‘gender identity’. Spending pages (referring to legally non-binding Council of Europe documents) to dig out the meaning of ‘gender identity’ and then define gender in its terms, the judges concluded that ‘gender’ means individual choice of social roles, disconnected from biological sex attributed at birth. This turbocharged understanding of ‘gender’ was then identified as the hidden ‘gender ideology’ of the Convention, which in the majority view contradicts the Constitution’s definition of “social roles” of women and men as biologically-determined/connected to biological sex.

In a position establishing a narrow link biological sex/social role of sex, which provoked angry reaction from human rights activists, five female judges argued with the majority that the Constitution defines ‘woman’s social roles’ as ‘mother’, ‘giving birth’, and ’midwifery’. To emphasize the importance of biologically-determined differences between sexes, the judges also held that the Constitution’s equality clause requires differential treatment of women and men based on their biological differences. Going further than pointing to the Convention’s incompatibility with the Constitution, the Court argued that the former’s internal contradictions – caused by ‘distancing from the biological understanding of sexes’, prevent it from achieving its aims of protecting women from all forms of violence as it “does not lead to equality between sexes, but blurs their differences, thereby the principle of equality loses its meaning”. Again exploiting the ambiguous translation of ‘gender’ (rather than demanding from legislators an official translation to clearly distinguish ‘gender’ from ‘sex”), in an emotionally charged plea, the Court argued that “defining sex as social construct would relativize the border between sexes… and when society loses its capacity to distinguish between woman and man, the struggle against violence against women would remain a formal unenforceable commitment”.

The Court’s master argument, however, was that introducing “unclear”, “ambiguous” concepts such as ‘gender’/‘gender-identity’ into the Bulgarian legal system would violate the rule of law’s ‘formal aspect’ requiring legal certainty, i.e. ’that content of legal concepts be clear and unambiguous’.  As the rule of law principle is both the fundament and grounding value of Bulgaria’s constitutional order, and does not allow adoption of the “unclear” concept ‘gender’, which is fundamental for the Convention, the Court declared the whole Convention in conflict with Constitution, blocking in principle its possible ratification.

In complex, well-argued dissenting opinions, at times using strong language, four judges declared the majority’s ruling to be ideologically charged, serving political interests, and succumbing to public opinion and pressure in unprecedented way. In their view the Convention is in agreement both with the letter and the spirit of Bulgaria’s Constitution.

Trafficking of human beings at the ECtHR: Broadening the protection of women and girls through Article 14