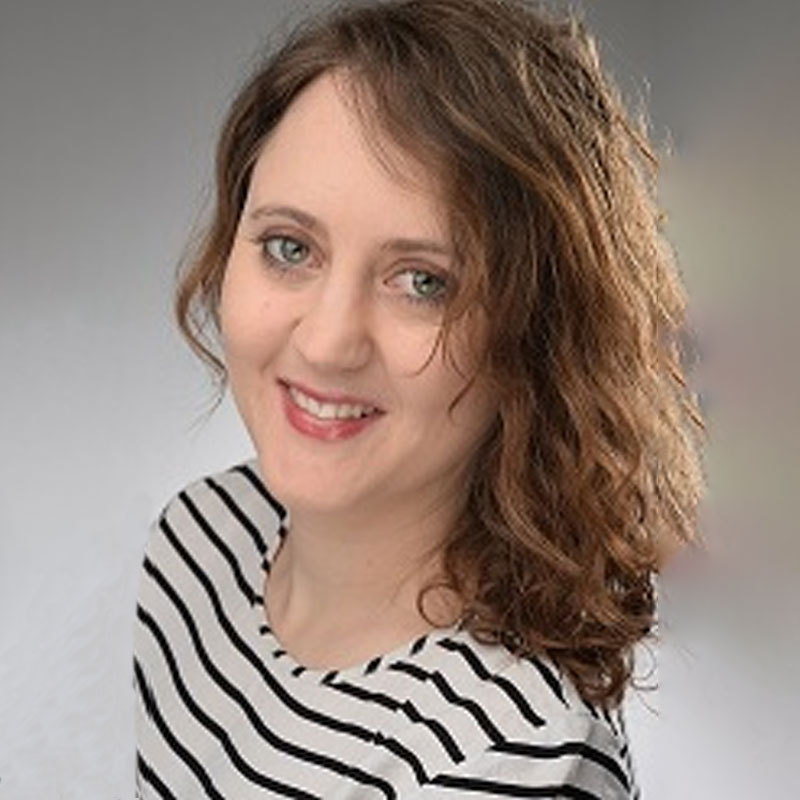 Angela Hefti is a PhD Candidate at the University of Lucerne in Switzerland, and currently a Research Fellow at the Schell Center for International Human Rights at Yale Law School. She holds an LL.M. from Yale Law School (Fulbright Scholar).

The Inter-American Court of Human Rights’ (IACtHR) feminist answer to torture and sexual enslavement in its September 2018 López Soto v Venezuela judgment is unprecedented. López Soto is the first femicide case before the Court, in which the victim could testify to the circumstances of her captivity and abuse. In 2001, Linda López Soto was abducted and held hostage in hotels and apartments by a private individual who severely sexually and emotionally abused her. Although the police had obtained the necessary information to locate and rescue Ms. López, it did not act, on the presumption that she was having relationship problems. Three months later, Ms. López was able to call for help and was rescued. She was found severely mutilated, dehydrated and underweight, and needed to be hospitalized for almost a year.

López Soto responds to feminist demands to treat rape as a form of torture and puts sexual enslavement in the spotlight. In an avant-garde approach to the torture issue, the IACtHR distanced itself from the requirement that state officials need to be involved for acts to constitute torture, a requirement that has been criticized by feminist legal scholars who emphasized that state officials are not typically present in rape cases. First, the IACtHR explained that the definition of torture simply requires intent, severe mental or physical suffering and a prohibited purpose, and that rape committed by private actors can constitute torture when states tolerate or acquiesce to these acts. Second, following established case law by the International Criminal Tribunal for the former Yugoslavia (see e.g., Mucic et al. and Brdandin), and the IACtHR’s recent decision in Women Victims of Sexual Torture in Atenco v Mexico, the Court considered that the purpose in rape as torture was not only to punish the victim (as in Rosendo Cantu v Mexico and Fernandez Ortega v Mexico), but also to discriminate, intimidate and dominate her as a woman. The Court, thus, unequivocally recognized that torture was also committed against Ms. López for being a woman, thereby emphasizing the gendered component of torture.

Third, the Court placed harm to women in the realm of human rights violations, in finding that Ms. López was sexually enslaved, although Article 6.1 of the Inter-American Convention does not list sexual slavery as a form of enslavement. In this sense, the Court stated that it “considered it necessary to make the sexual character of her enslavement visible, and thereby recognizing the specific ways in which sexual slavery disproportionately targets women, which exacerbates the persisting historic subordination between men and women.” The Court further clarified that sexual slavery occurs when (1) the assailant exercises ownership over the victim and (2) restricts her physical and sexual autonomy. Her assailant had negated her sexual autonomy through cruel sexual abuse towards her, requiring her to continuously remain naked, burning her breasts, and obligating her to watch and reenact pornographic scenes.

Overall, López Soto represents a laudable precedent that could ensure that future IACtHR case law is attentive to how women experience violence, and holds States accountable for creating the circumstances in which private individuals can abuse, injure, and kill women.

Inter-American Convention on Human Rights, Children's Rights, Gender, Right to Equality and Non-Discrimination, Right to Privacy, Sexual and Reproductive Rights
In June 2020, the Inter-American Court of Human Right (‘IACtHR’) issued a judgment in the case of  Paola ...