Lord Sumption on ‘The Limits of Law’ 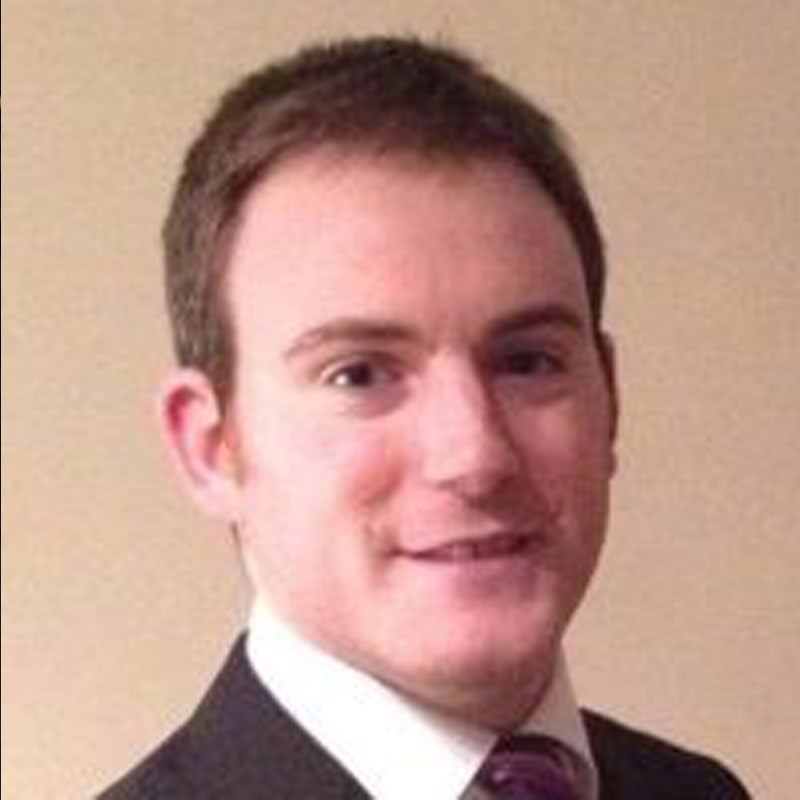 In the 27th Sultan Azlan Shah Lecture, given in Kuala Lumpur on 20th November, Lord Sumption, Justice of the UK Supreme Court, again stepped into the debate over the appropriate role of courts in human rights adjudication. The lecture expressed concern over the judicial role and sought to defend legislative decision making about rights.

First, Sumption launched an attack on the European Court of Human Rights (ECtHR). He criticised the Strasbourg court for regarding the European Convention on Human Rights (ECHR) as a “living instrument”. The problem, he argued, is not the text of the Convention. The problem is the way in which the ECtHR interprets those rights. By interpreting the Convention in light of evolving social conceptions across Europe, the Court develops Convention rights to “reflect its own view of what rights are required in a modern democracy.” This has “transformed” the Convention from a safeguard against tyranny into a “template for many aspects of the domestic legal order.” It has led to the recognition of new rights which are not expressly provided for in the language of the Convention. This extension of rights rests on the “sole authority” of the judges of the ECtHR.

Sumption identified three problems with such “judicial law making”. The first is that, in adopting a “living instrument” approach, the ECtHR is recognising rights that states do not appear to have granted or may have positively excluded. This problem is particularly acute in the context of an international treaty which “records not just an agreement between states but the limits of that agreement.” States are being bound by obligations they have not signed up to. The second problem is that the expansion of the Convention is difficult to reconcile with the rule of law. Such expansion is “potentially subjective, unpredictable and unclear” and raises questions about the certainty of law. Thirdly, the Strasbourg court’s approach suffers from a “significant democratic deficit.” The questions that the court is often called upon to decide are of an “inherently political character”. As the Court, through expansive interpretation, has moved away from truly fundamental rights it has left the “realm of consensus” and entered the sphere of legitimate political debate.

Sumption’s second theme was more general. He noted the “much wider phenomenon” of resorting to judicially declared fundamental rights as a “prime instrument of social control and entitlement.” He claimed that the “main casualty” of this trend is the political process. Many commentators, Sumption claimed, regard the political process as exhibiting “illogicality, intellectual dishonesty and the irrational prejudice characteristic of party politics.” He defended the political process against such criticism on two grounds. First, decisions made through the ordinary democratic process are more likely to command public acceptance. Sumption argued that politics allows us to mediate compromises on issues (such as rights) that give rise to deep disagreements. We can all participate, albeit indirectly, in this process of compromise and are therefore more likely to recognise the outcome as legitimate. Second, Sumption stated that legislative decisions about rights may be more likely to be correct than judicial ones. He stressed the narrow focus of courts who are heavily reliant upon the material put before them by litigants. This narrow focus makes courts ill-equipped to deal with the polycentric problems that rights cases often throw up.

Sumption makes an important contribution to this debate. In particular, his defence of the political process is welcome. However, I would make two concluding remarks. First, it is not clear what approach to interpretation Sumption would like the ECtHR to adopt. He suggests that the court should restrict itself to keeping states to the basic obligations that they have signed up to. But what exactly are those obligations? The Convention itself, which expresses many rights in vague or abstract language, does little to answer that question. It is also important not to exaggerate the virtues of legislative decision making. Whilst Sumption is right to stress the value of participation as a means of ensuring legitimacy, he may be guilty of exaggerating the extent to which we can all meaningfully participate in the political process.

Thomas Raine is a PhD student in Public Law at the University of Glasgow.