Will There be Any Women in Fifty Years Time, Lord Sumption? 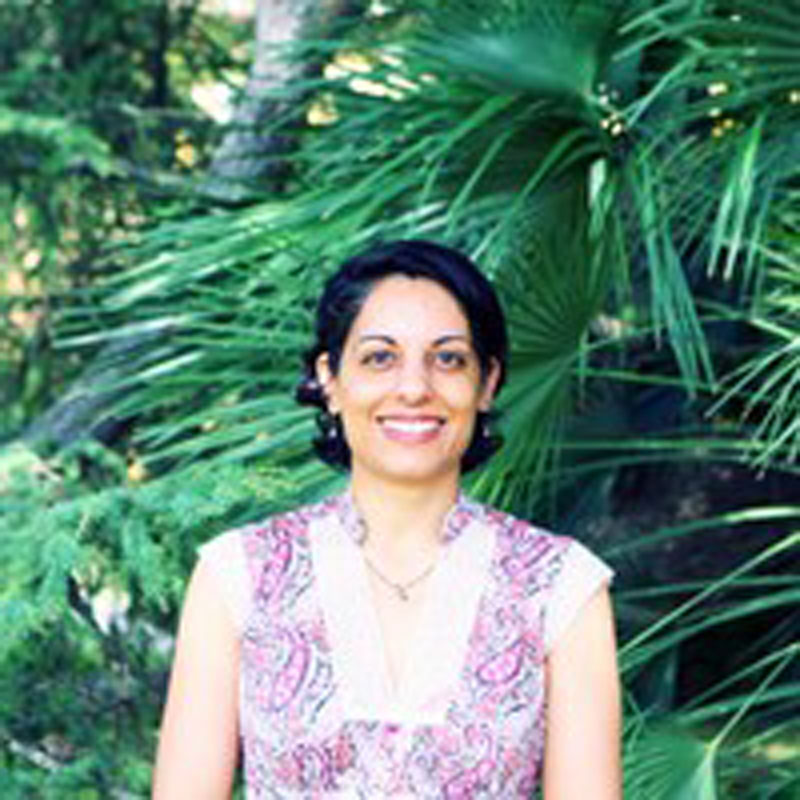 Smita Shah ‘Will There be Any Women in Fifty Years Time, Lord Sumption?’ (OxHRH Blog, 30 November 2015) <https://ohrh.law.ox.ac.uk/will-there-be-any-women-in-fifty-years-time-lord-sumption/> [Date of Access]

In September of this year, Lord Sumption, a Justice of the United Kingdom Supreme Court caused consternation by issuing a dire warning that a rush to equality could have “appalling consequences” on the quality of justice. In an interview with the Evening Standard, Lord Sumption remarked that those calling for the greater representation of women judges ought “to be patient” for “…it has to happen naturally…in the history of a society like ours, 50 years is a very short time.”

Some do feel that the efforts to promote diversity in the legal profession are leading to a corresponding diversity of potential judicial candidates. Lord Hodge, for example, recently said: ‘Most of the bench (judiciary) will change in the next five years … I would be astonished if the complexion of the court in my final few years was not different from what it is now.’ Such optimists highlight that women are qualifying and being called to the Bar in roughly equal numbers to men.

A very different picture emerges when looking at women in practice at the Bar. In 2011, a Bar Standards Board (BSB) survey found that one in eight women at the Bar were Black or Minority Ethnic (BME) and are more likely to practice in crime, immigration and family. In contrast, the majority of the white, male and Oxbridge-educated barristers were in chancery, commercial and private fee-paying areas of law which are traditionally difficult for women and BME candidates to break into. In 2015, 35% of the Bar as a whole was female, of which 61% of practitioners in family law were female, compared to 31% for professional negligence and personal injury law and 25% for commercial and chancery law.

The sole female appointee to the UK Supreme Court, Baroness Hale has warned of the impact of legal aid cuts on the profession and the disproportionate impact it will have on “the more diverse candidates, the ones who don’t fit the male, public school boy model”. The Legal Aid, Sentencing and Punishment of Offenders Act 2012 cut legal aid in family, debt, housing and immigration law. The BSB Biennial survey in 2013 found that women barristers are still the primary carers of children and the cuts in legal aid will make it less likely that these women can earn sufficient money to pay for child care.

Female professional attrition is more acutely felt after twelve years in practice, when the presence of women dramatically declines. Figures published in 2015 note there were 4,192 self-employed women barristers and 8,506 male self-employed barristers practicing at the Bar. Of these 812, a mere six percent were women with greater than twenty two years call; there were 3,346, (26%) men who had more than twenty two years call. Unsurprisingly, a BSB report found that “under-representation across the judiciary as a whole is likely to be directly linked to the lower numbers of senior women in the profession”.

The Constitutional Reform Act 2005 sets out the conditions for appointment as a Justice of the Supreme Court. Candidates must have held high judicial office for the last two years (sitting in the Court of Appeal or High Court) or have held rights of audience in the higher courts for fifteen years. It is inexplicable that since Baroness Hale’s appointment in 2009, there have been no new female appointees from a potential pool of 38 female Court of Appeal judges or from the 812 senior female barristers of more than 22 years experience.

The women who make up the senior ranks of the Bar in 2015 are clearly exceptional. Women have survived the Bar with tenacity, courage, hard work and pure intellectual ability in a climate where: many of their female contemporaries have left; have been pushed into areas of law considered appropriate for women; often faced differential treatment by clerks, solicitors, other senior barristers; and a lack of support when deciding to take a career break to raise a young family.

Due to retirements, six posts in the Supreme Court will become available between September 2016 and December 2018, which presents an opportunity to address the gender imbalance and appoint female judges from the pool of senior women barristers and judges mentioned above.

What of 50 years from now? Unless urgent measures are taken to retain women at the Bar after ten years in practice and to increase female judicial appointees to all levels of the judiciary, the likely pool of candidates will have dried up, along with faith in the judiciary and the quality of justice.

Gender
This year sees the centenary of the abolition of the legal barriers to women’s entry into the legal profession in ...