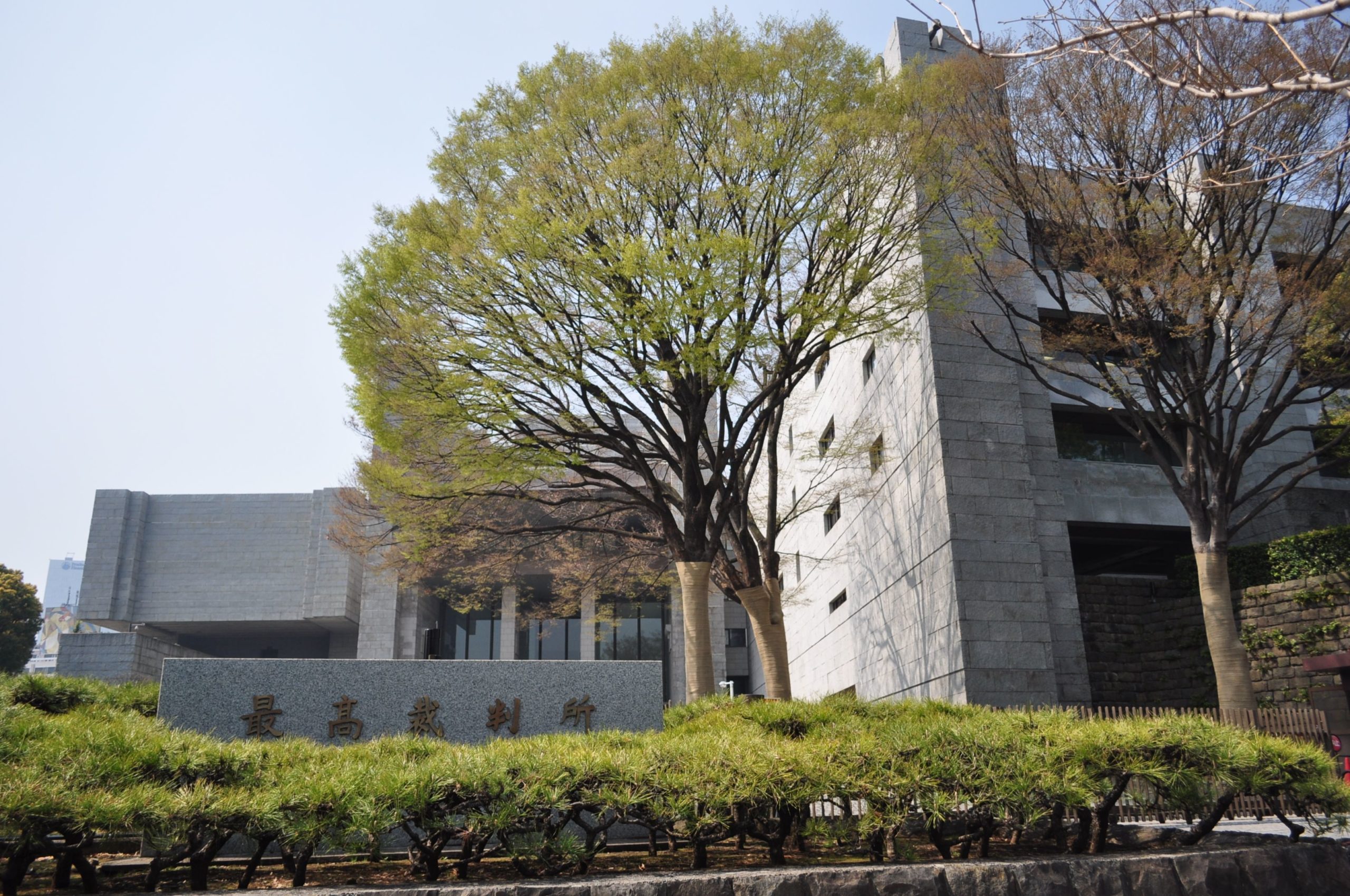 Marriage For All: Same-Sex Marriage in Japan 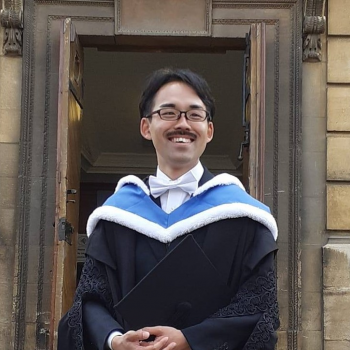 Genki is an MPhil candidate at the Centre for Socio-Legal Studies. He is interested in the legalisation of human rights in Europe (especially the European Convention on Human Rights), and East Asia including Japan(comparative constitutional law). He is currently working on empirical research about the strategies of different NGO groups before the European Court of Human Rights. Prior to joining the CSLS in 2021, Genki completed a Magister Juris at the University of Oxford and a Bachelor of Laws (Japanese Political History) at the University of Tokyo

Image description: The exterior of the Supreme Court of Japan.

Japanese law neither recognises marriage between same-sex couples nor has the system of civil partnership at the national level. As this inevitably creates problems for same-sex couples such as inheritance, social benefit and migration status, strategic litigation has been pursued in five District Courts since 2019, supported by domestic NGO groups such as Marriage For All Japan. Their target is the provisions of Mimpo (the Civil Code, in Japanese) and relevant legislation which define marriage as ‘only possible between the opposite sexes’ (the judgement of Sapporo District Court, p 2, in Japanese). They claim compensation for the damage caused by the State’s negligence to amend these unconstitutional provisions, which they claim are against Art 24 (Freedom of marriage), Art 13 (Right to pursue happiness), and the Art 14 ss1 (Equality under the law) of the Constitution.

The decision of the Sapporo District Court (mentioned above) was particularly noteworthy. The Court declared the provisions of the Mimpo and relevant legislation unconstitutional, and held that the legislature was obliged to remedy this deficiency. Specifically, the Court ruled that:

(1) Article 24 (1) stipulates only about the freedom of marriage between opposite-sexes. On a textual and historical interpretation, it is difficult to immediately extend the scope of this provision to same-sex marriage.

(2) Article 24 (2) and Article 13 do not give immediate concrete rights for same-sex couples, and they stipulate the wide discretion of the legislature in structuring institutions concerning marriage and family.

(3) Article 14(1) limits the discretion of the legislature by the principle of rationality. Although this is a high bar, the provisions of the Mimpo were initially adopted in 1947 on the belief that homosexuality is a mental illness, and this cannot be considered rational any longer. Having considered the harms faced by homosexual people and evolving beliefs on same sex marriage, both domestically and internationally, the Court ruled that respect for tradition and conservative citizens should be given only limited consideration.

(4) However, as it has been difficult until recently for the legislature to know the unconstitutionality of relevant provisions discussed in (3), it does not constitute the State’s negligence.

Given the conclusion reached in (4), the court ruled in favour of the respondent state, so the applicants appealed to Sapporo High Court. The other cases are also being heard as of March 2022, and they will likely reach the Supreme Court in a couple of years.

Notwithstanding the Sapporo District Court’s judgement, the path which lies ahead may not be straightforward. This is partly because the Supreme Court of Japan is known for its persistent self-restraint and conservativism. Scholars have pointed out the Supreme Court is very reluctant to declare unconstitutionality (there have been only ten cases of unconstitutionality in 75 years). The Supreme Court has shown some sympathy on the issue of same-sex marriage by extending certain benefits available to a domestic partnership of opposite-sex couples to same-sex couples recently, but contrary to the Sapporo District Court, it remains cautious in holding the current marital system is irrational in light of the wide discretion granted to the legislature on this matter. For instance, in H27 Fufu-Bessei Sosho case (in Japanese), the constitutionality of the marital system which obliges either husband or wife to change her/his family name upon marriage was upheld.

Moreover, while Sapporo’s judgement stressed the equality right (Article 14), the appellants may need a stronger and more substantive basis for advancing their core arguments. Article 13, which only vaguely expresses that ‘right to life, liberty, and the pursuit of happiness shall…be the supreme consideration in legislation and in other governmental affairs’, does not play a major role in the context of family life, unlike, for example, Article 8 of European Convention of Human Rights (see Oliari v Italy). Although the Supreme Court has developed the content of Article 13 over time, particularly in the context of privacy, it still has not developed a comprehensive framework such as under the ECHR, and further elaboration may be required.

Of course, deficiencies in the legal solution do not mean litigation is meaningless: litigation can also have socio-political implications. While 57% of Japanese citizens support to same-sex marriage according to the survey by NHK (in Japanese), only 38% of incumbent MPs do. If the litigation works to highlight same-sex marriage as one of the main issues in coming elections, this gap might become narrower, which would enable the legislature to amend the law.

What’s love got to do with it?- Framing the same-sex marriage debate.

United Kingdom, Sexual Orientation
While listening to MPs debating the Marriage (Same Sex) Couples Bill, it was interesting to note how many ...