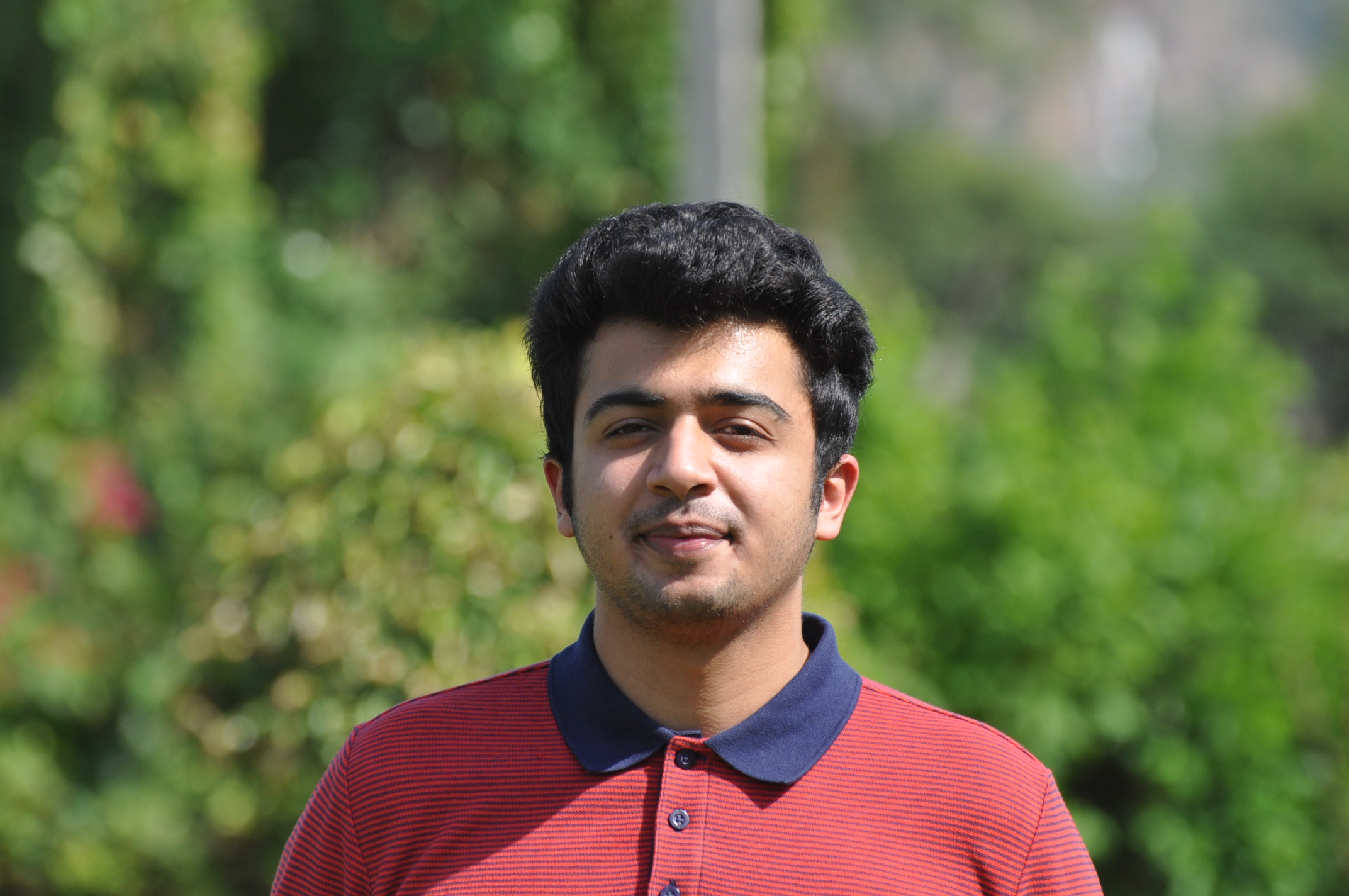 Shubham Airi is a student of B.A., LL.B. (Hons) at School Of Law, Christ (Deemed to be University), Bengaluru, India. He has a keen interest in Human Rights Law, Criminal Law, and Commercial Laws. He is also the Founder of Praxis Education Trust wherein he leads strategic and impact-based projects with an aim to make education and skill training accessible for all sections of society. He can be reached at Shubhamairi1313@gmail.com.

Over the last decade, Kenya has taken some steps to promote fairness and secure women’s rights within the institution of marriage. The promulgation of the progressive 2010 Constitution and the enactment of the Matrimonial Property Act of 2013 (‘MPA’) have been significant steps in the right direction. The Act has given women rights they did not have before. A Kenyan woman can now purchase and register land individually, and inherit land from her parents. However, gender disparities still exist in the control and distribution of economic resources, especially in the event of death or divorce of the husband.

After divorce, a Kenyan woman is still not assured of at least 50% of marital property. This is partly due to the contradictions in the relevant laws. Article 45(3) of the Kenyan Constitution states that ‘Parties to a marriage are entitled to equal rights at the time of the marriage, during the marriage, and at the dissolution of the marriage’.

However, the wording of the MPA imposes limitations on this right. Section 7 of the MPA states,’Ownership of matrimonial property vests in the spouses according to the contribution of either spouse towards its acquisition, and shall be divided between the spouses if they divorce or their marriage is otherwise dissolved.’ This means that a woman has to prove her contribution to the property’s acquisition to have a legal claim to it.

In 2018, FIDA—the Federation of Women Lawyers—a non-profit women’s rights defender, challenged the constitutionality of Section 7 of the MPA on grounds of discrimination based on sex in the context of marriage. The Constitution being supreme, FIDA argued that any laws inconsistent with the Constitution are void to the extent of their inconsistency.

The High Court dismissed the petition, reasoning that dividing marital property on a 50-50 basis would create a loophole for gold diggers to benefit unfairly from their spouses’ wealth after divorce. However, when making its ruling, the Court noted that Section 9 of the MPA makes allowances for a spouse’s non-monetary and monetary contributions to the marriage. This however ignores that it is difficult for a woman to quantify and prove contributions such as bearing and raising children, upkeep of the home, and other forms of unpaid work.

Moreover, it is unclear what amounts to ‘contribution’ within Section 7, how it ought to be proved, and how it would impact the sharing of matrimonial property. The High Court, in one of the cases regarding ownership of the property after divorce, asked the spouses to produce official receipts and title deeds as proof of contribution or ownership. Where does this leave a woman whose contribution was non-monetary and hence difficult to prove? Who keeps receipts for more than 50 years of marriage? Not to mention the Kenyan patriarchal culture that has, for years, ensured that land and property ownership remain in the hands of men. Notably, women in Kenya hold a negligible 1% of land title deeds, with not more than 6% of land titles being held jointly with their spouses. By implication, the remaining title deeds are held exclusively by men. This means that more than 90% of women in Kenya may not meet the ‘contribution’ or proof of ownership threshold to enable them to claim their rightful share in the land after divorce.

The Kenyan government should provide a fair and standard system of sharing marital property including the ancestral property of the husband that would secure all parties’ interests at divorce. The government should formulate guidelines for judges on how a spouse’s non-monetary contribution to the household should be evaluated and valued. Such procedures should consider a woman’s unrecognised and unpaid contributions, their roles within the patriarchal institution of marriage, and the need to have true equality.

Kenya, Constitutions and Human Rights, Right to Vote
Kenya held its general elections two days ago, after a period of aggressive political campaigning. This election, ...