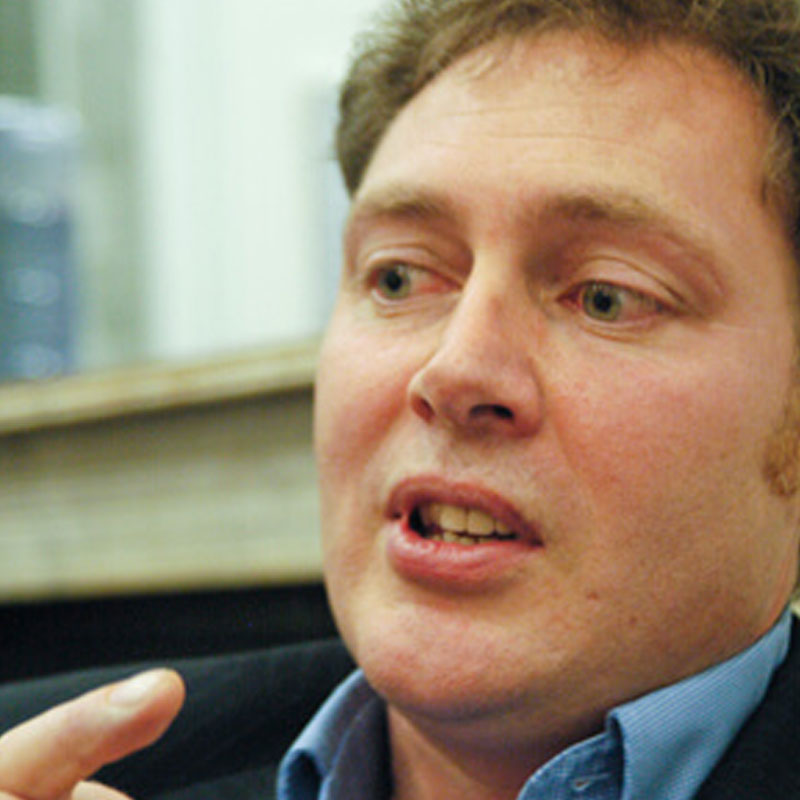 So did Ms McDonald OBE, former ballerina, win her case in the European Court of Human Rights (McDonald v UK) or not? The Guardian on 20 May 2014 said: “European court awards payout to disabled woman over loss of night care”. But the article then explained “Ruling grants government wide discretion in balancing needs of vulnerable individuals with ‘economic wellbeing of the state’”. The case clearly needs some explanation. First, a short recap.

Ms McDonald is disabled and needs to visit the lavatory several times at night, but needs assistance to get out of bed to do so. Her local authority assessed her as needing help to use the commode at night, and provided a night time carer.

However, in November 2008 the council decided to stop that service, and that Ms McDonald only needed general assistance with toileting. This could be met if she wore incontinence pads at night, even though she is not incontinent. But the council failed to follow the statutory rules for re-assessing a person’s needs in making this decision.

Having lost a challenge in the High Court, she appealed to the Court of Appeal, by which time the council had carried out a proper assessment in November 2009. The Court found that the council had acted unlawfully in the year between the decision to remove services and the new assessment, but that withdrawal of services after November 2009 was a legally defensible decision. In 2011 the Supreme Court agreed.

Of most interest on the first point, the Court said the case involved providing a low level of care which “conflicted with her strongly held ideas of self and personal identity”, and emphasised that “the very essence of the Convention was respect for human dignity and human freedom”.  These principles have been expressed in “right to die” cases, but not before in relation to social care provision. But the Court decided that “the contested measure reducing the level of her healthcare falls within the scope of Article 8”.

But after November 2009, the assessment resulting in service withdrawal was lawful. The Court had “regard to the wide margin of appreciation afforded to States in issues of … health-care policies” and especially where “State resources” were in issue. Set against this standard, there had been a proportionate consideration of the Article 8 breach, which was justifiable in the context of the wider need to make provision of services for others.

Therefore, local authorities are unlikely to be criticised for rights violations from devising policies to provide the most efficient way of sharing resources amongst care users, even if important services are withdrawn from some people, with the consequent adverse effect on their dignity and independence.

But the case represents a win for Ms McDonald in establishing that the withdrawal of care services could have such an effect on a person’s dignity and independence as to amount to a breach of rights. It also represents a win in establishing that if the proper assessment procedures are not carried out, then any breach of those human rights cannot be justified (and damages may be payable).

And, for the first time, the case puts the provision and withdrawal of social and health care services firmly on the human rights radar.