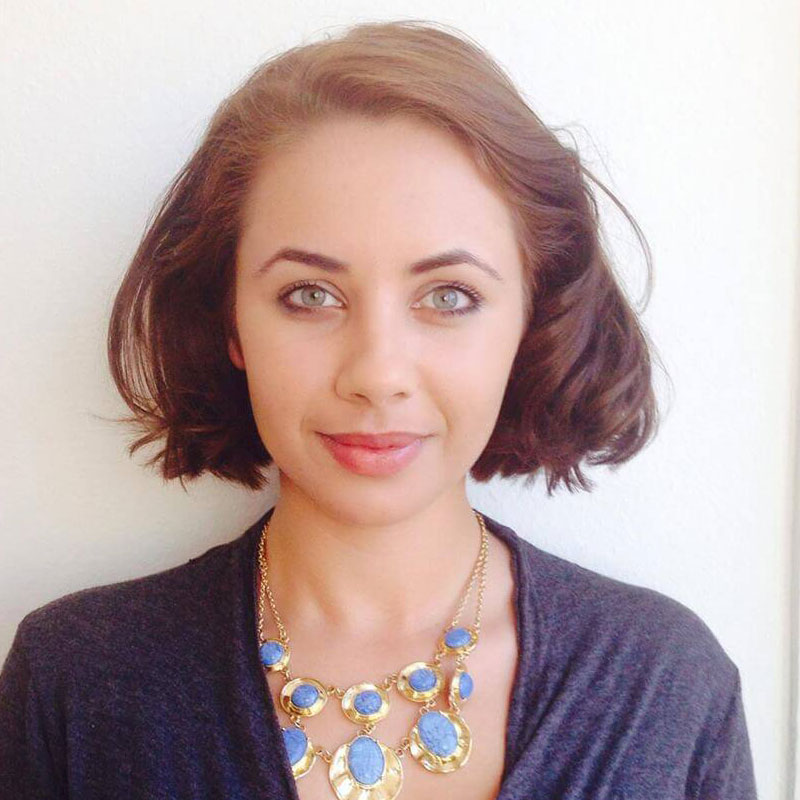 According to new research, women of menopausal age fear age-based discrimination in the workplace and face a total lack of menopause-specific support from employers. Interdisciplinary research resulting from a collaboration amongst academics from Monash, La Trobe, and Yale Universities has found that many women were reluctant to speak with their managers about menopausal symptoms for the fear of being stereotyped as “old”.

The report found that menopause is a “silent issue” for most organisations, and older women represent a group whose working lives, experiences and aspirations are poorly understood by employers, national governments and academic researchers alike.

The right to freedom from discrimination is internationally recognised as a human right, and older women are often the subjects of compounded forms of discrimination within and outside of the workplace. As one participant in the study said, “I think it should be a time of recognition of a different age of a woman but I think it’s more a disappearing of women […] I have had thoughts that maybe I would be less able to be employed because of my age. […] I think that generally menopausal women are invisible” [Kirsty, 51].

The latest report of the UN’s Working Group on discrimination against women was the first to recognise the scarcity of attention that has been paid to the negative impacts of the business sector on women’s enjoyment of human rights. The report noted that women’s “quality of life in older age derives from the culmination of the earlier phases in their life cycle and bears their imprint”, and accordingly the treatment of older women “can be regarded as a litmus test for the quality of women’s economic and social life”.

To pass this litmus test, an inclusive workplace sensitive to the needs of older women is essential. Menopause is a significant life event that affects all women, and as workforces become older and more gender-representative, women’s health issues need to be increasingly mainstreamed in anti-discrimination and health and safety legislation.

However, as the interdisciplinary study shows, there is a long way to go, and progress will depend on a multi-stakeholder approach encompassing health and safety legislation, anti-discrimination policies, human resources management, government intervention, and international standards-setting bodies.