Mid-Day Meals and the Pandemic: A Human Rights Concern 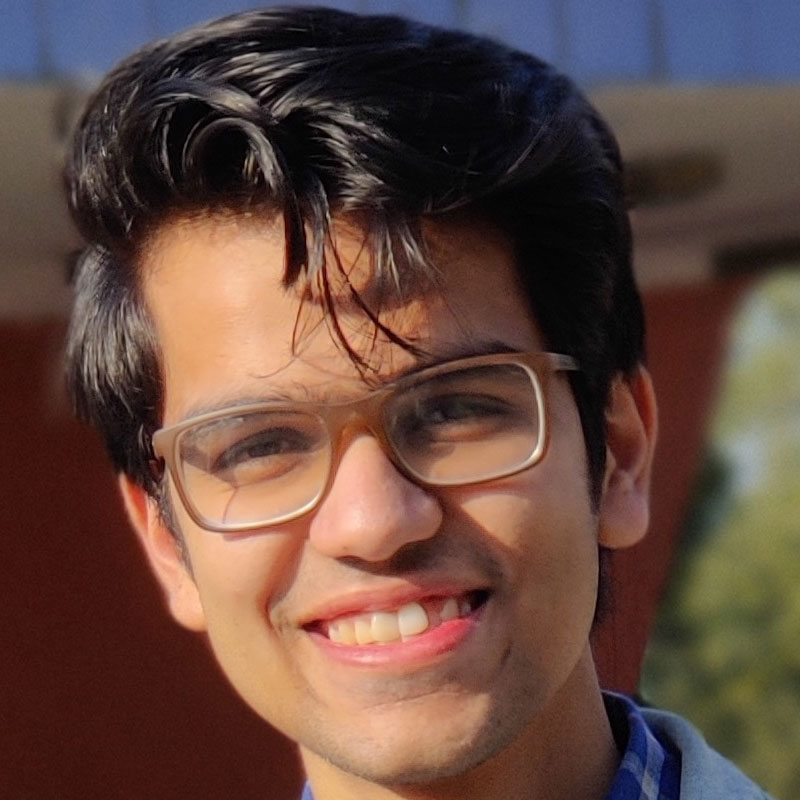 The ongoing pandemic has revealed glaring inequalities in our society like never before. In India, for instance, reports of lakhs of migrant workers stranded on streets, looking for means to return to their villages, poured in regularly. Education took a serious toll for many students in rural parts of the country as classes went online, but the internet was simply inaccessible or, in some cases, unaffordable. The closure of schools across India created a barrier not just to continued education, but to something equally essential, that is, access to mid-day meals.

The Mid Day Meal Scheme (MDMS) was launched by the Indian government in 1995 and is one of the world’s largest food schemes reaching more than 120 million students in over 12 lakh schools. The intention behind the implementation of the scheme is to encourage admission, attendance, and retention of students by offering free and nutritious food in schools to primary and upper-primary class students.

As the MDMS operated out of schools, their closure due to the pandemic made it impossible for the students to obtain food. This is worrying as many young students across India depend on MDMS to meet daily calorie requirements. The Supreme Court of India took suo-moto cognisance of this development early on during the pandemic. In Re: Regarding Closure of Mid Day Meal Scheme, a bench led by the Chief Justice of India observed that, “non-supply of nutritional food to children may lead to large-scale malnourishment. Particularly, the children in rural as well as tribal area are prone to such malnourishment.” The Supreme Court further noted that, “in dealing with one crisis, the situation may not lead to another crisis. In that view of the matter, it is necessary, that all the States should come out with a uniform policy so as to ensure, that while preventing spread of COVID-19, the schemes for providing nutritional food to the children are not adversely affected.” Despite the Supreme Court’s ruling, no concrete policy was framed by the states, and students continued missing meals and losing out on nutritious food.

However, very recently, on 7th April, 2021, the Karnataka High Court came out with a progressive order aimed at containing this worsening situation. Justices B.V. Nagarathna and J.M. Khazi observed that while schools in Karnataka are opening, the MDMS was not being implemented. The bench noted that, “if the schools have been kept open, then necessarily mid- day meals have to be provided to the students who are attending schools”.

Furthermore, and more importantly, the Court made it unequivocal that, “provision of mid-day meal is a necessary concomitant of the fundamental right under Article 21A of the Constitution of India.” Article 21A of the Constitution guarantees the fundamental right to free education to all children between the age of six to fourteen years. The Karnataka High Court — by holding mid-day meals to be an inextricable component of the right to education — has given a deeper meaning to Article 21A, as the existence of fundamental rights on paper is futile if the state fails to create circumstances for the realisation of such rights. It was observed by the bench that, “the significance and importance of providing mid-day meals to the students who attend schools cannot be under- estimated, rather, the same has to be under-scored, as health and nutrition of students is very much a necessary concomitant for education”.

According to a UNICEF report over 39 billion in-school meals were missed globally due to the pandemic. As the MDMS feeds over 120 million children, its non-implementation is a violation of right to life under Article 21 of the Constitution, as the Supreme Court, in Vincent v. UOI, emphasised that a healthy body is the very foundation of right to life. Furthermore, Article 24 of the UNHR’s Convention on the Rights of the Child mandates that states prevent malnutrition and help children attain highest standards of health. India, being a party to this Convention, ought to urgently take measures for a swift implementation of the MDMS to prevent further violation of constitutional and human rights.

The Communications Blackout in Kashmir: The Rebirth of a ‘National Security’ Court?

India, Right to Freedom of Speech and Expression
On October 1st, the Indian Supreme Court heard petitions relating to the media and communications blackout in ...

The Challenges for Judicial Appointments in India

India, Role of the Judiciary
In India, several significant developments have taken place in the last two months on how judges to the Supreme ...

Rights Protection in 2014: A Review of the Indian Supreme Court

India, Death Penalty, Right to Equality and Non-Discrimination
2014 was an interesting year for protection of fundamental rights by the Indian Supreme Court. We undertook an ...