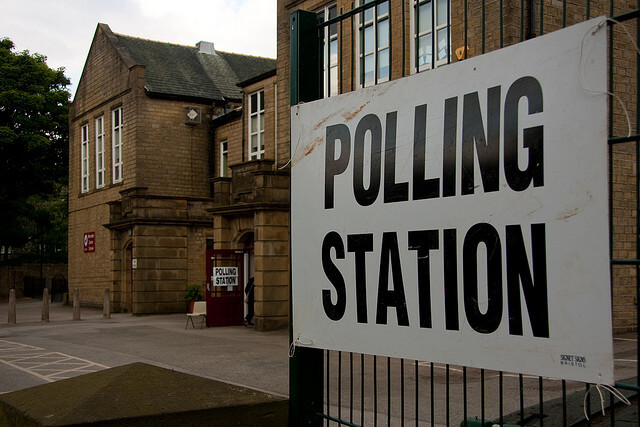 Only 15 of the 28 EU member states allow categories of resident migrants to participate in local elections. 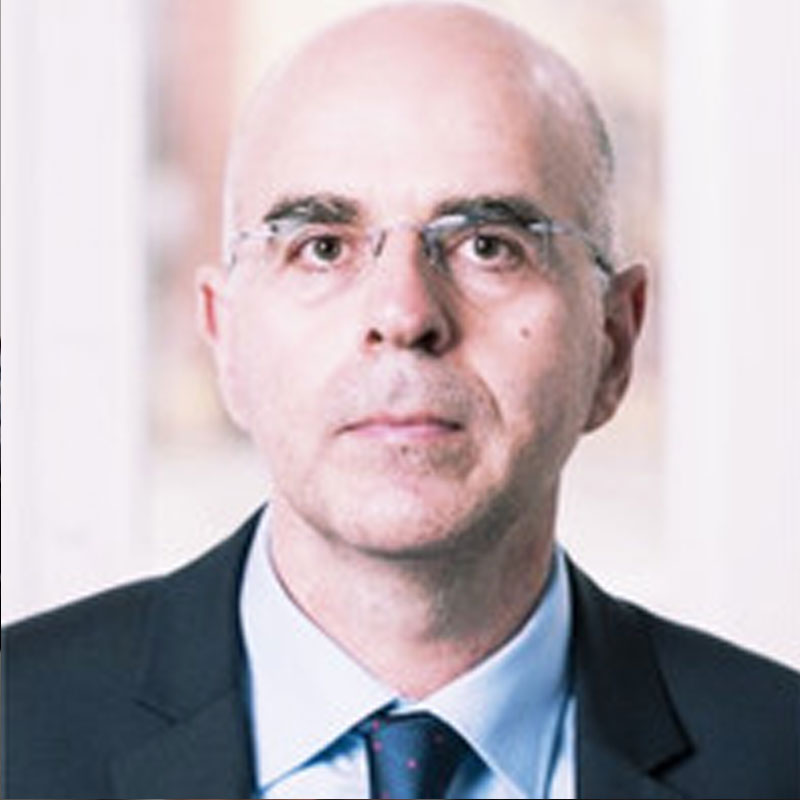 According to a recent study, only 15 of the 28 EU member states allow categories of resident migrants (‘third country nationals’) to participate in local elections. Four of these states only allow migrants to vote but not to stand for election. The results of the latest European Parliament elections, which were characterised by a boost of extreme, anti-migrant parties, have made it even more difficult to publicly debate issues relating to migrants’ human rights, including voting, even if these rights are enshrined in European law.

States’ reluctance to recognise migrants’ voting rights in their host countries is exemplified in the 1990 International Convention on the Protection of the Rights of All Migrant Workers and Members of their Families, which only provides for migrants’ rights to participate in public affairs, vote, and run for office in their state of origin.

However, the Convention on the Participation of Foreigners in Public Life at Local Level, drawn up in the Council of Europe in 1992, expressly provides for, inter alia, migrants’ rights to vote and stand for election at the local level. The basic prerequisite set by Article 6 of this treaty is migrants’ lawful and habitual residence in the host state for five years preceding the election. To date, this treaty, in force since 1997, has been ratified by only eight member states (though five other states have signed but not ratified it). It is difficult to comprehend European states’ cautiousness vis-à-vis this convention, given that it is a flexible treaty. For example, it allows contracting states to be bound, if they wish, by only the first of the three chapters (entitled, ‘Freedoms of expression, assembly and association’), which corresponds to classic freedoms that were long ago enshrined in international and European human rights treaties. Also, two of the contracting states, Albania and Italy, have opted out of the third chapter, which concerns the rights to vote and to stand for election in local authority elections.

Migrants’ effective integration into European host states is not really possible if they are excluded from the most important process of a state’s democracy, that is, elections. A recent report on migrants’ integration in Europe by the Parliamentary Assembly of the Council of Europe (PACE) actually stressed that ‘most immigrants want to vote, want more diversity in politics and would be ready to vote to back this up.’ In a subsequent resolution, PACE reiterated its earlier recommendation that member states ‘ensure that migrants have a say in the democratic process by granting them, in particular, the right to vote at [the] local level’.

Despite these debates and recommendations, migrants’ rights to vote and to stand for election, at least at the local level, have not yet attained a high profile and recognition in many European states. Arguably, this is due to the fact that established methods of evaluating migrant integration in Europe tend to place democratic participation behind participation in the labour market and education in terms of importance.

In a 2011 communication by the European Commission on the European agenda for the integration of non-EU nationals, migrants’ democratic participation appeared as a completely peripheral issue. This position is also reflected in developments in certain European states. In Malta, for example, the country’s president reportedly stated, last month, that allowing migrants to vote in local elections would be ‘jumping the gun’. In Greece, in February 2013, the supreme administrative court found unconstitutional a 2010 law that had provided, inter alia, for migrants’ rights to vote and stand for election at the local level.

Political and institutional actors in Europe should do their utmost to counter the current trend of viewing migrants who live, work and contribute to the development of ageing European societies as a threat. Migrants’ voting rights are not just an indicator of but a prerequisite to their integration therein. Without voting rights, migrants cannot influence and fully participate in the democratic societies in which they live or effectively exercise their other human rights.

Immigration and Asylum Right to Vote

Ireland, Immigration and Asylum
The first part of this post emphasised the importance of supporting public sector bodies in developing human ...

Ireland, Immigration and Asylum, Right to Equality and Non-Discrimination
The issue of migrant integration has become a key policy area for many European countries, as well as the European ...