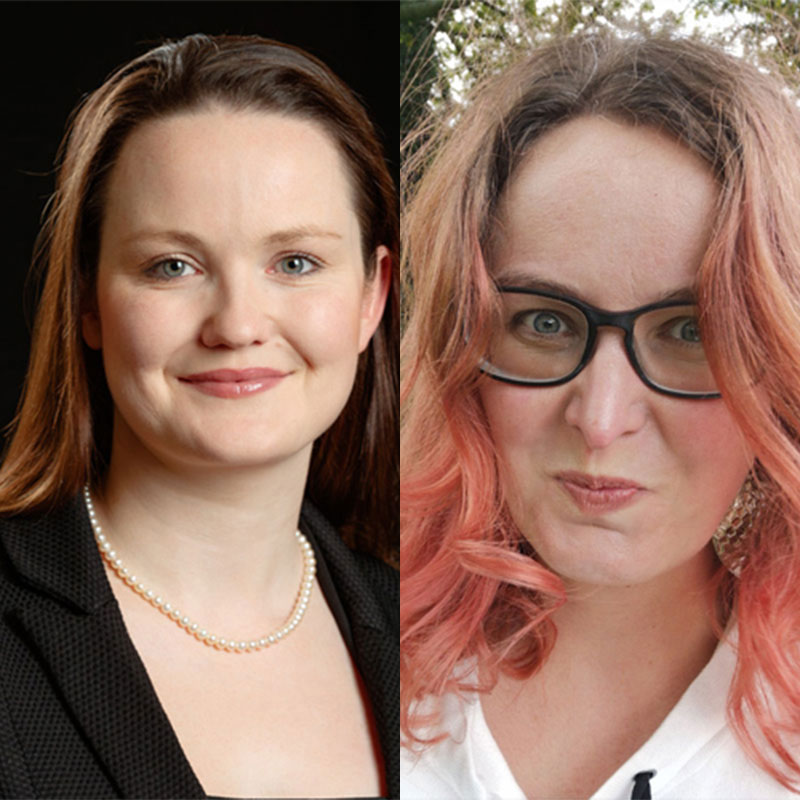 About Meghan Campbell and Laura Hilly

On 24 July 2012, Professor Sandra Fredman delivered the 9th annual Joan Fitzpatrick Memorial Lecture. In light of an austere economic climate, Professor Fredman delivered a timely call for a new understanding of substantive equality that can cast light on the experience of poverty and the ways law can address it.

She argued that the traditional separation of ‘status based equality rights’ on one hand, and redistributive policies on the other is no longer maintainable. Rather, poverty should be recognized as an equality issue and addressed through a multi-dimensional view of equality. Pragmatically, this is important for countries without entrenched protection for socio-economic rights.

With respect to poverty, substantive equality focuses on:

Professor Fredman highlighted that poverty is an equality issue that has an impact upon us all: research demonstrates that greater gaps in communities between the ‘haves’ and the ‘have-nots’ lessens the cumulative health of the community. This is further evidenced by the social disharmony resulting from the current banking crisis experienced in the United Kingdom where extreme wealth disparities have heightened tensions. She argued that poverty needs to be defined in terms of both the provision of minimum justice, and comparative wealth (where wealth is understood to include more than just income) if the recognition harms resulting from poverty discrimination are to be addressed.

She argued there are two ways for poverty to be brought into the rubric of an equality analysis: by including poverty as a ground of discrimination and through pro-active equality duties. She examined the jurisprudence of several different courts: Canada, US, South Africa and the UK and concluded that courts have not been receptive to these arguments. However, this judicial reluctance is not the end but the beginning. Equality illuminates important aspects of poverty that are not addressed by redistributive government policies alone.

In introducing the lecture, Dr Andrew Shacknove, Co-Director of the Oxford/George Washington University Summer Programme in International Human Rights Law described Professor Fitzpatrick as ‘one of the most principled people’ he had ever met and a person of both ‘passion and compassion’. Her work as both a scholar and an advocate covered a wide range of human rights areas and, as Dr Shacknove described, remains ‘well cited and standing the test of time’. She promoted human rights in terms of women’s rights, freedom from torture, rights in states of emergency, prisoners rights, and she played a pivotal role on the Board of Directors of Amnesty International in the 1980’s and 90’s, broadening the direction of Amnesty’s work to include, in particular, the rights of gay men and lesbians.

A more detailed list of Prof Fitzpatrick’s life work can be found here.

A copy of Professor Fredman’s paper upon which this talk was based can be found here.