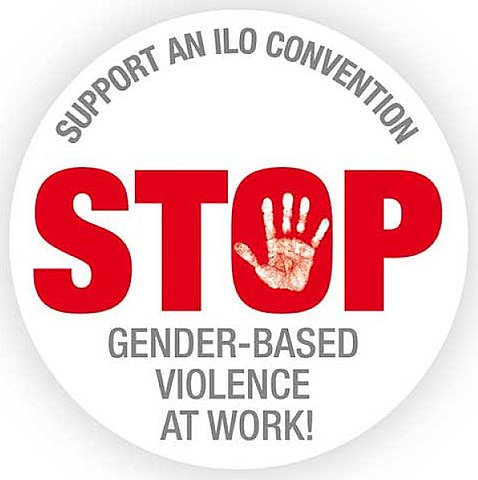 On 5 July 2021, a three-judge bench of the Supreme Court of Pakistan (SC) delivered the judgement in Nadia Naz v. President of Islamic Republic of Pakistan and interpreted the word “harassment” defined in S. 2(h) of the Protection against Harassment of Women at the Workplace Act 2010 (2010 Act) for the first time. This judgement held that the 2010 Act only covers harassment of a ‘’sexual nature’’ and any other demeaning attitude, behavior, or conduct which may amount to harassment in the generic sense of the word, however devastating it may be to the victim, is not actionable under S. 2(h).

2(h) of the 2010 Act defines “harassment” as “any unwelcome sexual advance, request for sexual favors or other verbal or written communication or physical conduct of a sexual nature or sexually demeaning attitudes, causing interference with work performance or creating an intimidating, hostile or offensive work environment, or the attempt to punish the complainant for refusal to comply to such a request or is made a condition for employment”.

Although the SC noted at paragraph 13 of the judgement that “in a culture and society like Pakistan, women are the distressing majority of victims”, it held that the victim must prove that the perpetrator had an accompanying ‘sexual intention’ in order for an actionable claim under the 2010 Act.  The remedy for the 2010 Act lies in civil law, where the test for burden of proof is “on a balance of probabilities”.

However, the SC did not provide analysis on what would amount to ‘’sexual intention’’. Moreover, the SC did not interpret “sexually demeaning attitudes’’ under S. 2(h) of the 2010 Act. Indeed, the phrase “sexually demeaning attitudes” in S. 2(h) of the 2010 Act can cover gender-based harassment, a form of sexual harassment that is not motivated by sexual intent but on hostility and is often an attempt to make the victim feel unwelcome the workplace and creates an intimidating, hostile or offensive work environment for them based on the violation of cultural gender stereotypes.

The SC’s judgment can be contrasted with the Lahore High Court’s (LHC) judgement in Imran Maqbool V. Federation of Pakistan, where a two-member bench held that the 2010 Act is premised on the fundamental right of equal opportunity and imposed the obligation to create a safe working environment on the employer where both men and women can contribute and work efficiently and safely without discrimination and harassment.

Discrimination can be a form of harassment, when a supervisor or co-worker behaves in a way that creates an intimidating, hostile or threatening work environment. Pakistan is a State Party to the  ILO Convention No.111 and CEDAW which prohibits discrimination against women and provides equal opportunity at the workplace and a safe work environment. Pakistan’s ratification of the aforesaid Conventions has created long-lasting and legally binding obligations on the State of Pakistan that are enforceable under international law.

Art. 14 (1) of the Constitution of Pakistan provides the right to dignity and Art. 25(2) states that “There shall be no discrimination on the basis of sex’’. However, the SC made no references to the Constitution despite the fact that the preamble of the 2010 Act specifically makes reference to Art. 14.

The Attorney General’s office must move a review petition before the SC in order to seek review of its judgement. Further, the legislature must consider amending the definition of ‘’harassment’’ under S. 2(h) of the 2010 Act in order to bring it in line with Pakistan’s national and international law obligations and ensure that there are no ambiguities.