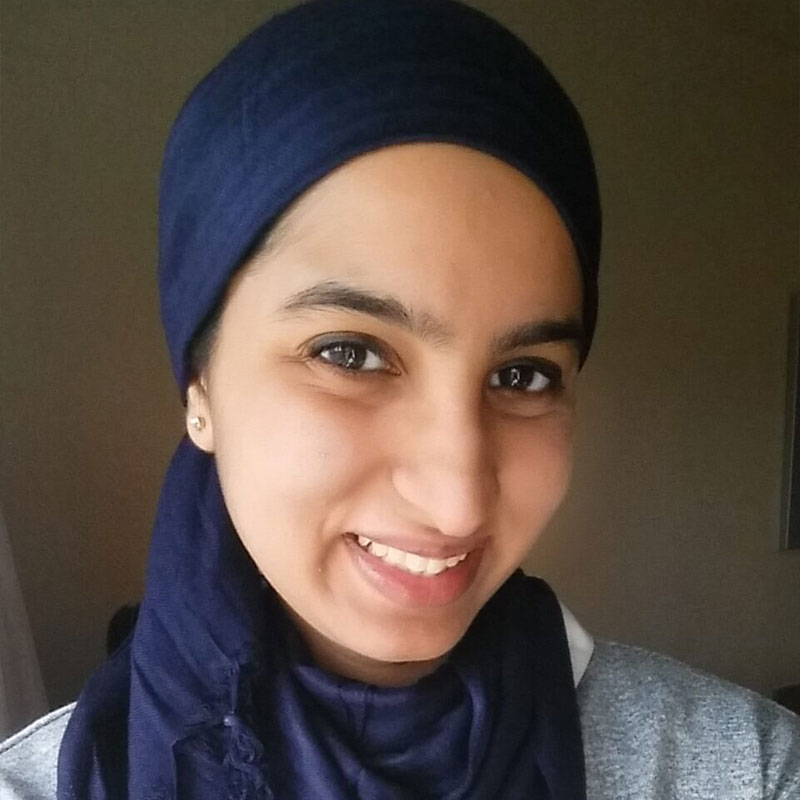 Hiba Thobani is a UK qualified Barrister-at-Law and a licensed Advocate in Pakistan. She practices as a civil litigator in Karachi, however her keen interest in human rights law has culminated in her managing a legal aid and research clinic, known as 'Qaaf Se Qanoon'.

The first week of August 2015 has been witness to what is being called Pakistan’s ‘biggest child abuse scandal’– the horrific news of almost 300 children, systematically abused, coerced to perform sexual acts, videotaped and blackmailed. Most disturbing about the incident is that it took almost a decade before enforcement agencies uncovered (stumbled upon) the crimes and, now that it has been discovered, many of the perpetrators have yet to be brought to justice. The police have arrested 14 out of an alleged 25 perpetrators and it is reported that some suspects are using their political influence to evade charge and arrest.

Questions about police apathy and corruption continue to be raised: why were the police allowed to tell aggrieved parents that all their cases sounded the same, were not worthy of being reported, and that they should add something ‘new’ to them? Who is overseeing the actions of the police? And why is it that such grave crimes continue to be perpetrated in a country that ratified the United Nations Convention on the Rights of the Child (the Convention) in 1989?

These concerns led to street demonstrations in Pakistan by the Child Rights Movement (“CRM”). Protesters demanded that the government take urgent notice of pending child rights bills that are yet to be considered by Parliament, including the National Commission on the Rights of the Child Bill (NCRC Bill) – a bill which was proposed in 2001 and has since been lying dormant. The NCRC Bill has been revised multiple times since 2001 but the political will to enact it remains illusory. The purpose of the Bill is to ensure that Pakistan is upholding its obligations under the Convention.

In addition to the need to comply with international obligations, the increasing number of child abuse cases proves that there is a dire need for the establishment of an independent body to oversee, regulate, protect and enforce child rights in the country. At present, the only body which comes close to serving this function is the National Commission for Child Welfare and Development (NCCWD). However, because the NCCWD was established by a resolution of the National Assembly rather than by statute, it lacks the legal authority to enforce the rights it is responsible for implementing; at most it can highlight issues.

In 2012, the government announced that the NCRC bill would be tabled in the National Assembly within six months. In spite of these assurances, this did not happen until April 15, 2015. In April, it was not taken up for discussion due to a “lack of time” and a promise was made to reconvene the National Assembly to consider the Bill soon after Eid-ul-Fitr, the religious holiday marking the end of Ramadan. This has still not been done. On July 15, 2015 CRM made public demands that the issue be treated as a priority and the Bill be enacted without further delay. It is unclear what impact, if any, such demands have had. However, almost fifteen years after the Bill was first proposed, it is evident that the NCRC issue is not a priority for members of parliament.

The NCRC Bill in its current state provides for the establishment of a body with mechanisms in place to combat the shortcomings of the NCCWD. The Bill proposes a three pronged approach to deal with the current issues faced by the Commission – structure, powers and finance. If established, the NCRC would comprise an eighteen member independent team with the authority of a civil court, well-defined functions including administration, supervision and enforcement, an independent means of finance and accountability through a mandatory audit procedure.

There is no doubt then, that on paper, the NCRC appears to be a partial solution to the rampant children’s rights violations in Pakistan. Arguably, incidents like the recent child abuse scandal could be avoided if an independent body with the sole purpose of regulating children’s rights issues was established. However, for the theory to be applied within the legal and political framework of Pakistan, the same needs to be prioritized, considered and approved by the Parliament – a process which has proved to be more taxing than originally envisioned in 2001. Bearing in mind the infamous history of the NCRC Bill, it may be a while before the CRM’s demands and the needs of the children of Pakistan are paid heed to.